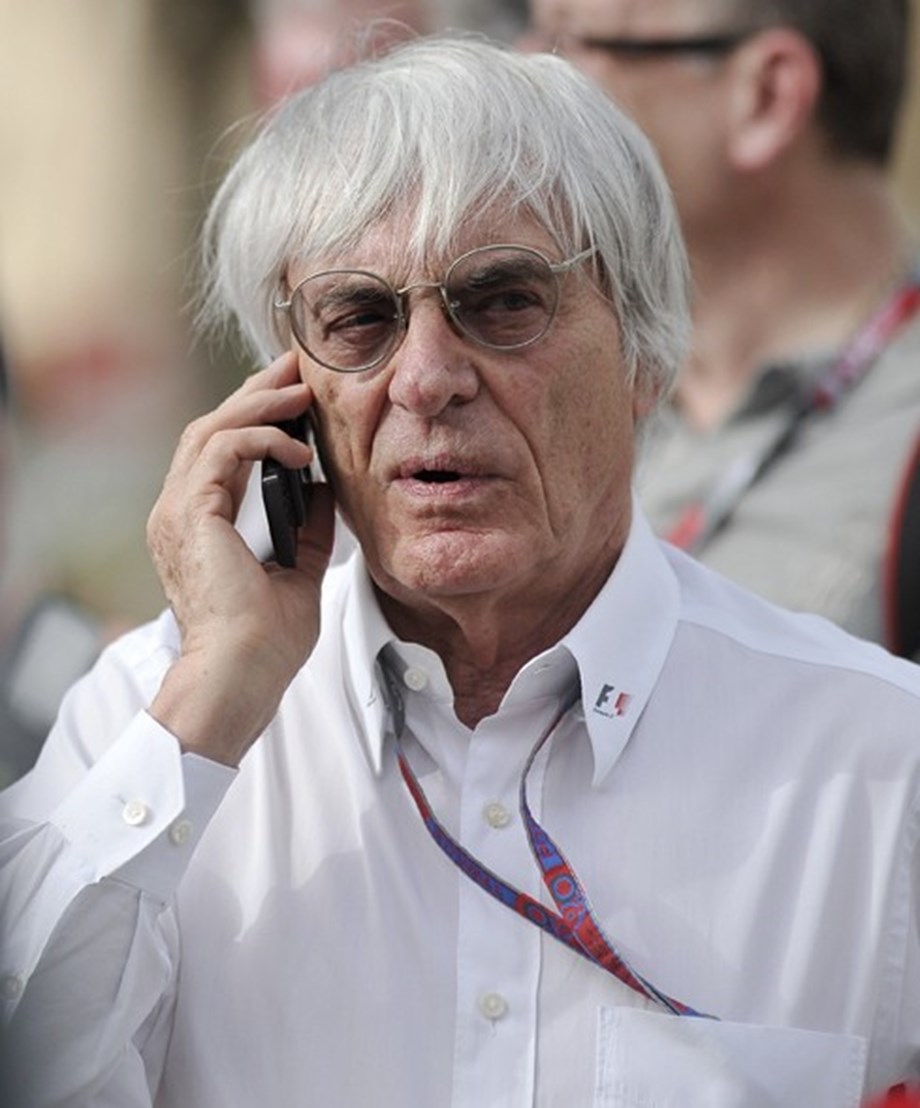 Former Formula One supremo Bernie Ecclestone apologized on Saturday for upsetting comments about the war in Ukraine and Russian President Vladimir Putin. The 91-year-old Briton, who no longer has a role in Formula 1, was convicted last month when he defended Putin in a TV interview as a ‘first-class person’ who he ‘would take a bullet for “.

He also told ITV’s Good Morning Britain program that Ukrainian President Volodymyr Zelenskiy could have stopped the Russian invasion by talking to Putin. In a video released to media on Saturday, Ecclestone said he felt sorry for Ukrainians who are suffering in the conflict.

“It’s probably good for me to get rid of some things…things that bother me about what I said, what people think about what I said,” he said. he said from Ibiza. “A lot of times, I think, people come out and say things or do things without really thinking too much. I probably did the same thing. I could understand people thinking that I’m standing up for what’s being done in Ukraine, what I do not do.”

Ecclestone pointed out that he was brought up during World War II. “So I know what it is, and I’m sorry for Ukrainians who have to suffer for something they didn’t do. They didn’t do anything wrong. They didn’t start anything and they did nothing,” he added. he said.

“I’m sorry if…everything I said upset anyone, because it was definitely not intended.” Ecclestone’s original comments were widely condemned, with Formula 1 saying they were “in very stark contrast to the position of modern values ​​in our sport”.

Seven-time world champion Lewis Hamilton told reporters at the time that Formula 1’s old guard was unrepresentative and should not get airtime.

(This story has not been edited by the Devdiscourse team and is auto-generated from a syndicated feed.)