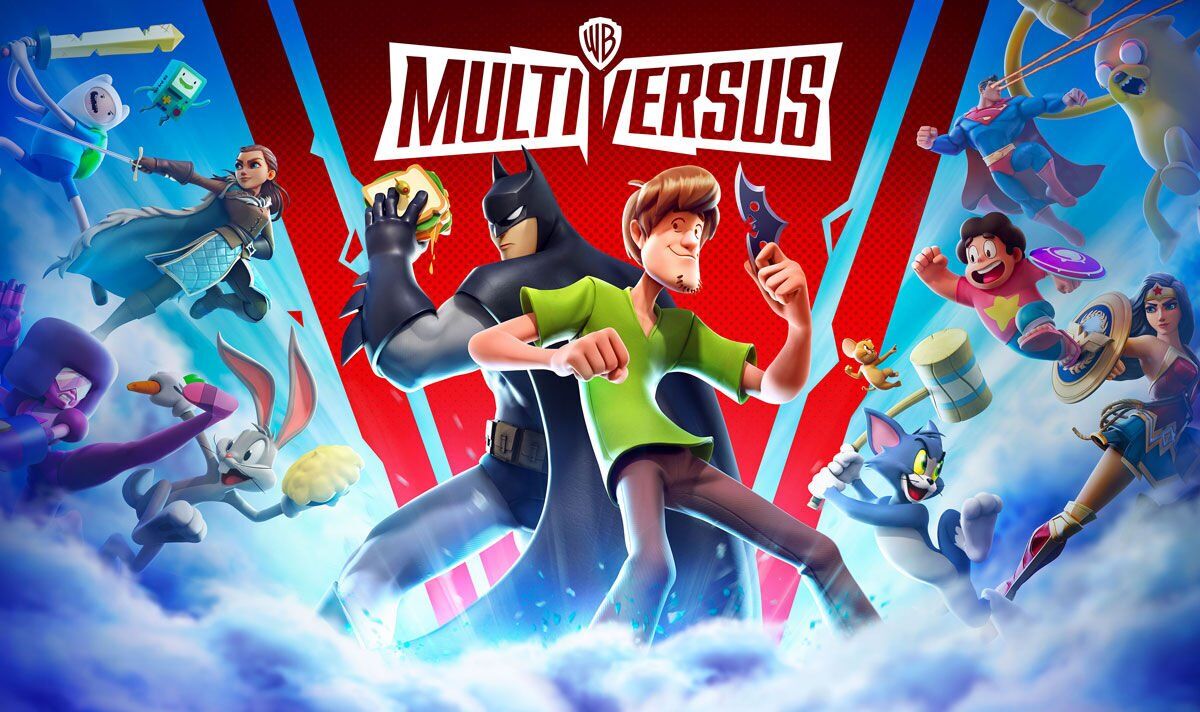 MultiVersus Release Date: When is the MultiVersus Open Beta? How do I get an early access code? | Games | Entertainment

MultiVersus will launch soon, with the Early Access and Open Beta release date almost there. MultiVersus is a free-to-play future fighter that brings together characters from a wide range of WB properties into one Smash Bros.-style game. Warner Bros icons such as Bugs Bunny and Batman will be available in MultiVersus, as will Arya Stark from Game of Thrones, Shaggy from Scooby Doo and characters from Adventure Time, Steven Universe and more.

It’s an eclectic fight roster to say the least. But when did MultiVersus come out? Here’s what you need to know…

MULTIVERSUS RELEASE DATE – WHEN IS THE MULTIVERSUS OPEN BETA? WHEN DOES EARLY ACCESS START?

MultiVersus is days away from launch. MultiVersus early access to the beta begins Tuesday, July 19 at 5:00 p.m. BST.

Here is the start time for other regions…

Early Access will be available for one week until the MutliVersus Open Beta begins on Tuesday, July 26.

Here’s the start time and for the MultiVersus Open Beta…

MULTIVERSUS RELEASE DATE – HOW TO GET AN EARLY ACCESS BETA CODE?

If you participated in the MultiVersus closed alpha test, you will have guaranteed access to the early access beta.

You’ll receive a code in your inbox, while the version of MultiVersus you used for alpha previews will simply be upgraded to open beta.

For those who didn’t participate, WB Games will be giving away MultiVersus open beta codes during a Twitch stream.

The MultiVersus Twitter posted, “If you haven’t heard, you can access Early Access with @Twitch Drops starting July 19! Just watch 1 hour of any MVS stream with the drops. activated!”

You can find Twitch streams with drops by clicking here.

MultiVersus offers an extremely varied and wide selection of characters. Here’s who you can play with in Early Access…

When the open beta begins, these additional characters will be available: Harley Quinn, Shaggy, Jake the dog and Taz.

MULTIVERSUS RELEASE DATE – SOUNDS GREAT, WHAT ELSE SHOULD I KNOW?

MultiVersus will be available on PS4, PS5, Xbox Series X, S, Xbox One and PC.

Cross-play and cross-progression support is available on all platforms.

The file size for MultiVersus is under 7 GB and you won’t need a PS Plus or Xbox Live Gold / Xbox Game Pass Ultimate membership to play online for free.