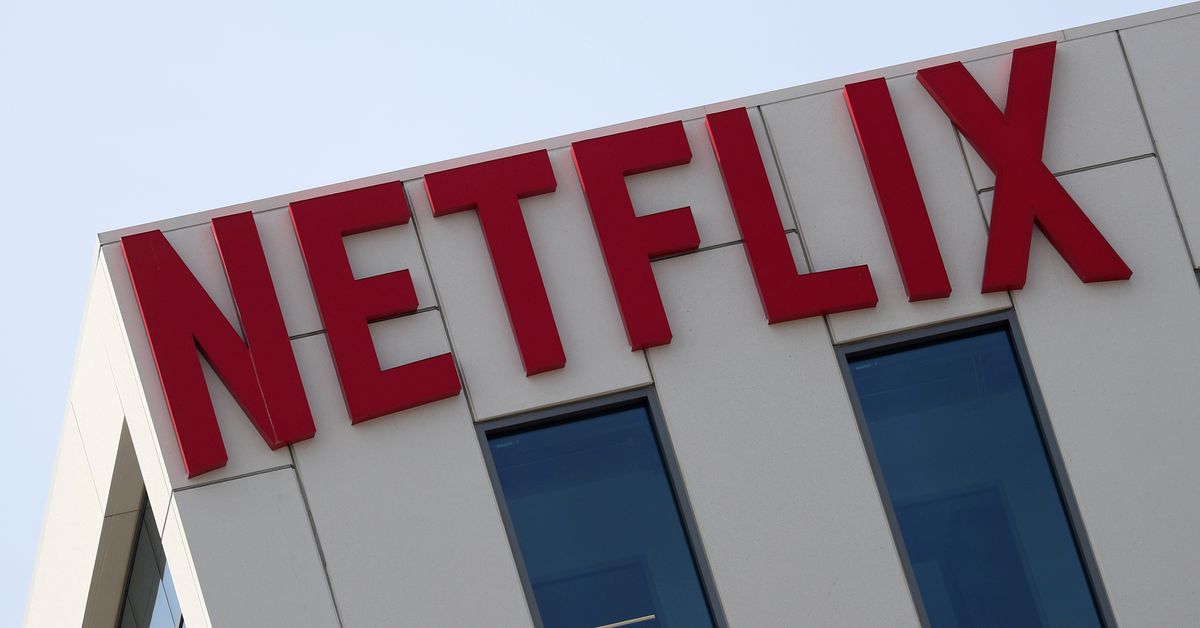 The Netflix logo is seen on their desk in Hollywood, Los Angeles, California, United States, on July 16, 2018. REUTERS / Lucy Nicholson

Sept. 28 (Reuters) – Netflix has acquired video game maker Night School Studio and launched five mobile game titles in select European markets, the company said on Tuesday, as it seeks to diversify its revenue streams amid a backdrop of increased competition in the streaming space.

“Like our shows and movies, these games will all be included as part of your Netflix subscription, all with no ads or in-app purchases.” the company said.

Netflix had mentioned its intention to enter the game in its last quarterly results, as new players, including Disney + and HBO Max, quickly gained subscribers, stepping up competition in the streaming landscape.

Earlier today, the company announced that it has presented the titles “Stranger Things: 1984”, “Stranger Things 3: The Game”, “Card Blast”, “Teeter Up” and “Shooting Hoops” on Android to members of Netflix. in Spain and Italy. .

Poland, where the titles “Stranger Things” are already available, will get the other three titles.

â€œWe see games as another new category of content for us, similar to our expansion into original films, animation and unscripted television,â€ the company said in its letter to shareholders.

“We think the time has come to learn more about how our members enjoy the games.”

Diablo 2: Resurrected players who cannot start the game will have to wait a few more days for a fix

An Expensive Cash Cow by TipRanks