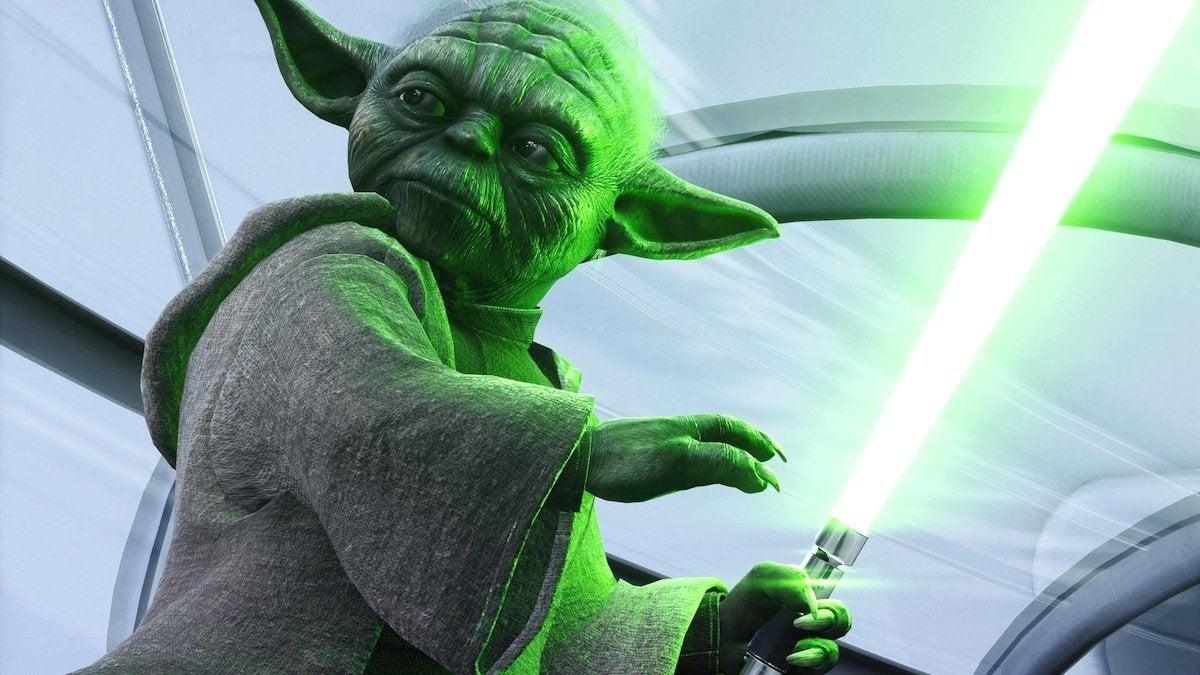 A new Star Wars video game has apparently been teased by a reliable industry insider. While the details of this project are quite vague at the time of this writing, it looks like developer Quantic Dream, who previously created titles such as Detroit: become human, Beyond two souls, and Heavy rain maybe the team running this new Star Wars game.

In a recent social media post, famous video game leaker Tom Henderson shared an image that seemed to suggest Quantic Dream could be working on a Star Wars game. The image Henderson shared in question featured a character from the most recent title of Quantic Dream, Detroit: become human, with a pair of lightsabers on the character’s face. Henderson didn’t provide a caption next to this tweet to comment on what the image might mean, but many quickly deduced that it seems to suggest that a Quantic Dream Star Wars project might be in the works.

At this point, there appears to be some plausibility to the potential rumor for a number of reasons. For starters, Quantic Dream has been pretty quiet over the past few years, and we currently don’t know what the studio might be working on. While the company absolutely could be working on something other than a Star Wars title, the fact that we currently have no idea what the studio might be doing doesn’t necessarily disqualify such a project from the realm of possibility.

There’s also the fact that the LucasFilm Games post has seemed very open to sharing the Star Wars video game license with various studios in recent years. While publisher Electronic Arts previously had exclusive rights to publish all Star Wars video game projects, that has started to change in recent months. Even though EA still has titles like Star Wars Battlefront and Star Wars Jedi: Fallen Order on which it will continue to work, other companies like Ubisoft and Aspyr have also started working on games in this iconic universe. As such, for LucasFilm Games, looking to work with Quantic Dream wouldn’t come as a huge surprise.

Still, as usual with rumors like this, take everything with a grain of salt for now. Until we officially hear more from LucasFilm Games on this, it’s certainly not to be assumed at first glance that Quantic Dream is absolutely working on a Star Wars game.

If this rumor turns out to be true, what would you think of it? Let me know your reaction in the comments or on Twitter at @ Mooreman12.