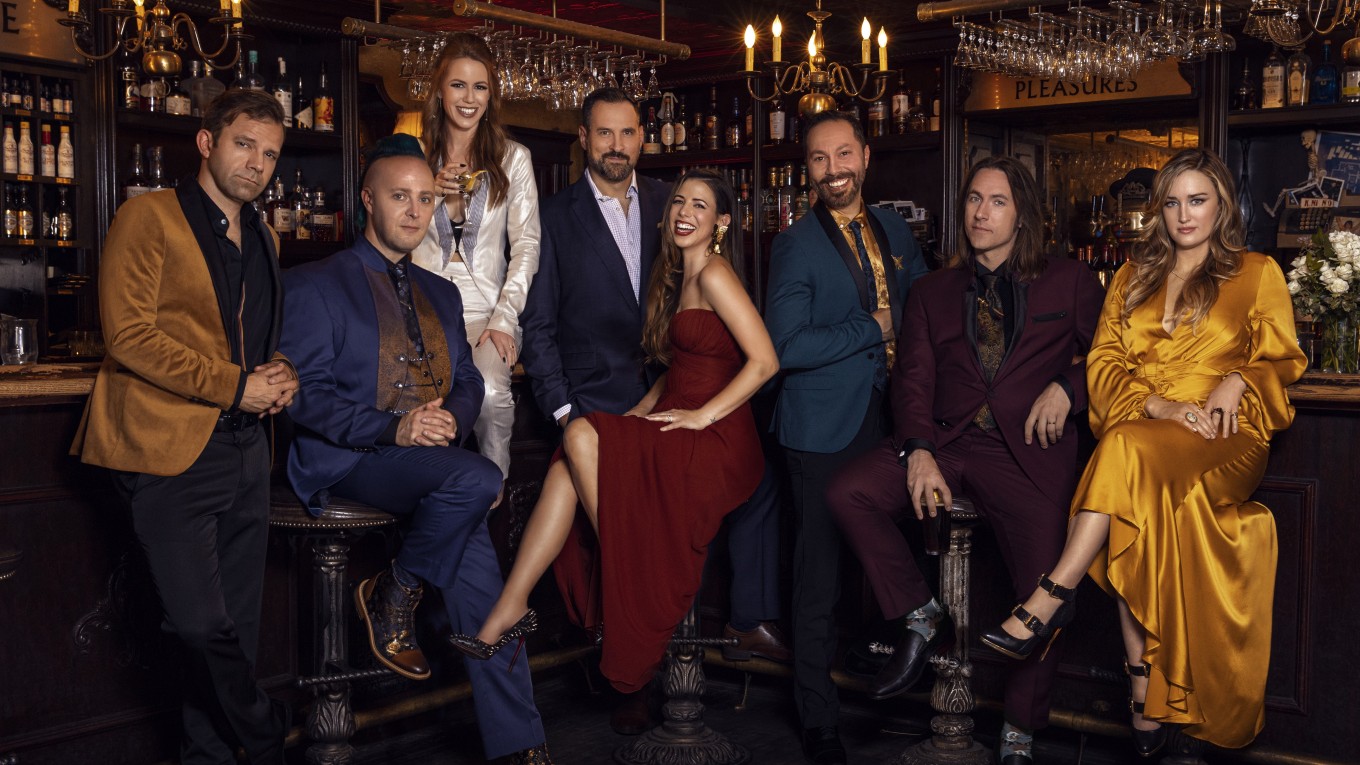 We’re only a week away from the launch of Critical Role’s third campaign. Along with that, their first novel is coming out soon and their new adventure with WOTC is coming out in March. But soon, we might see Critical Role jump into two new mediums.

The news comes through an article in Variety. One of the interesting things mentioned in the feature film is that the cast is exploring the potential of making a feature film set in the world of Exandria. Now, that’s interesting because we don’t know if it’s going to be live or animated. However, a movie set in their fantasy world would be interesting to see.

But the other thing mentioned was that they are in the early stages of creating a video game based on their characters and the world their game is based in. Now Matthew Choen, one of CAA’s gaming department agents who works with the series. , noted:

“We have to be very specific about what this means and who the partners are. ”

Now, with this game still in the early stages of development, they are in talks with many studios and publishers to understand the game. What could happen is that they are working with Obsidian Entertainment on this game. Remember, Critical Role saw its Campaign 1 characters added as a free DLC pack of voices and portraits in Pillars Of Eternity 2: Deadfire.

So this news isn’t much of a surprise, but it shows us fans that Critical Role is committed to creating more content beyond the web series. But they are also looking to other mediums and want to expand their reach in new ways.