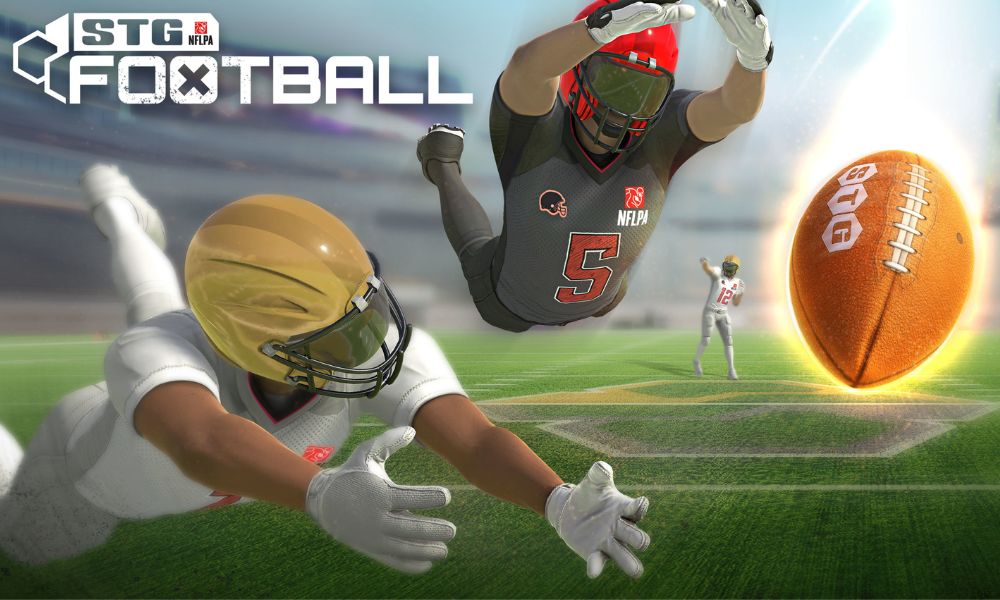 The game features a seven-on-seven format, with four players per team controlled by users and the other three controlled by artificial intelligence (AI).

STG Football will contain strategic and on-pitch elements to assimilate football on the pitch, while a modified ruleset will allow for faster rotation and pace of play.

SuperTeam Games is planning a beta launch of STG Football in Q3 2022, with a full free launch on PC scheduled for Q1 2023.

Prior to the Closed Beta launch, STG Football will be offering a pre-sale for Founders Series Non-Fungible Tokens (NFTs), allowing players to acquire tokens from some of the biggest stars in the National Football League (NFL).

“We believe our team has the ability to breathe new life into the current range of sports games on the market and, as sports enthusiasts, create a game that is fast, fun and offers a fresh take on the genre,” said Jerome Collin. , co-founder and CEO of SuperTeam Games.

“We’re thrilled to be one of the first blockchain-enabled games to partner directly with the NFL Players Association, ensuring authentic play for our community.”

Terése Whitehead, Vice President of Consumer Products and Strategy at NFL Players Inc, added, “Football fans are both passionate and tech-savvy, and we are continually looking for unique ways for fans to interact. with the players.

“We love the concept behind STG Football and how SuperTeam Games embraces the value that professional football players bring to video games. By leveraging blockchain technology and including NFTs, it gives fans more connectivity with the players they like.