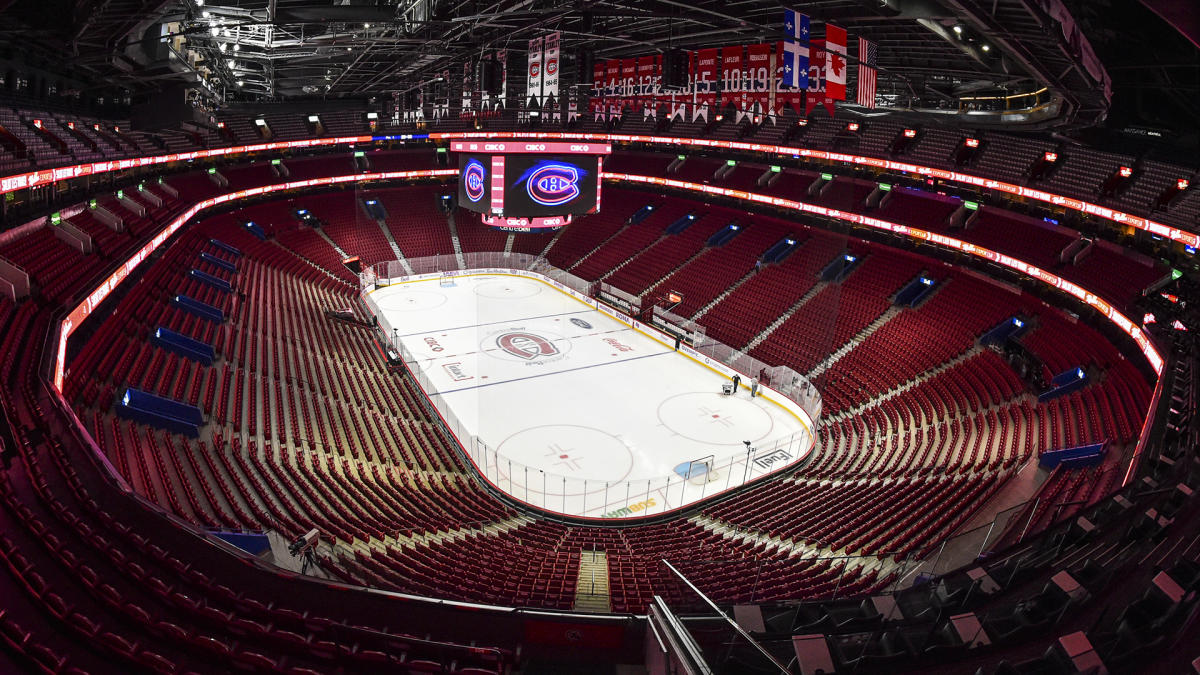 The NHL and NHLPA announced on Sunday that they continue the regular season amid the increased spread of COVID-19 in the league.

“While there has been a recent increase in positive COVID test results among players, coaches and hockey staff, there have been a low number of positive cases that have resulted in worrying symptoms or serious illness.” , indicates the press release. “As a result, the NHLPA and NHL medical experts have determined that, with virtually all players and club hockey staff fully vaccinated, the need to temporarily shut down individual teams should continue to be made on a case-by-case basis. case.

As of this writing, the league’s COVID protocol roster has 108 players representing 21 teams, with some taking a complete stop and postponing multiple games as a precaution and not being able to build a full and healthy roster.

The NHL recently announced that it will revert to stricter regulations and rules due to the threat of the Omicron variant. These rules include prohibiting indoor eating on the road, wearing masks at all times in club facilities and during travel, and restricting internal gatherings. The league and the players’ union believe that with these regulations in place, plus daily testing, it’s enough to get through this recent wave.

The NHL also announced that discussions are underway as to whether or not the players will compete in the 2022 Olympic Winter Games in Beijing. There is an obvious concern to reschedule the 39 games in total that were postponed on Sunday, as evidenced by the fact that it is mentioned in the same breath as the fact that a final decision regarding the participation of the Olympic players will be announced in the next days.

We’ll see where the league goes from here if the protocol list fills up even more.