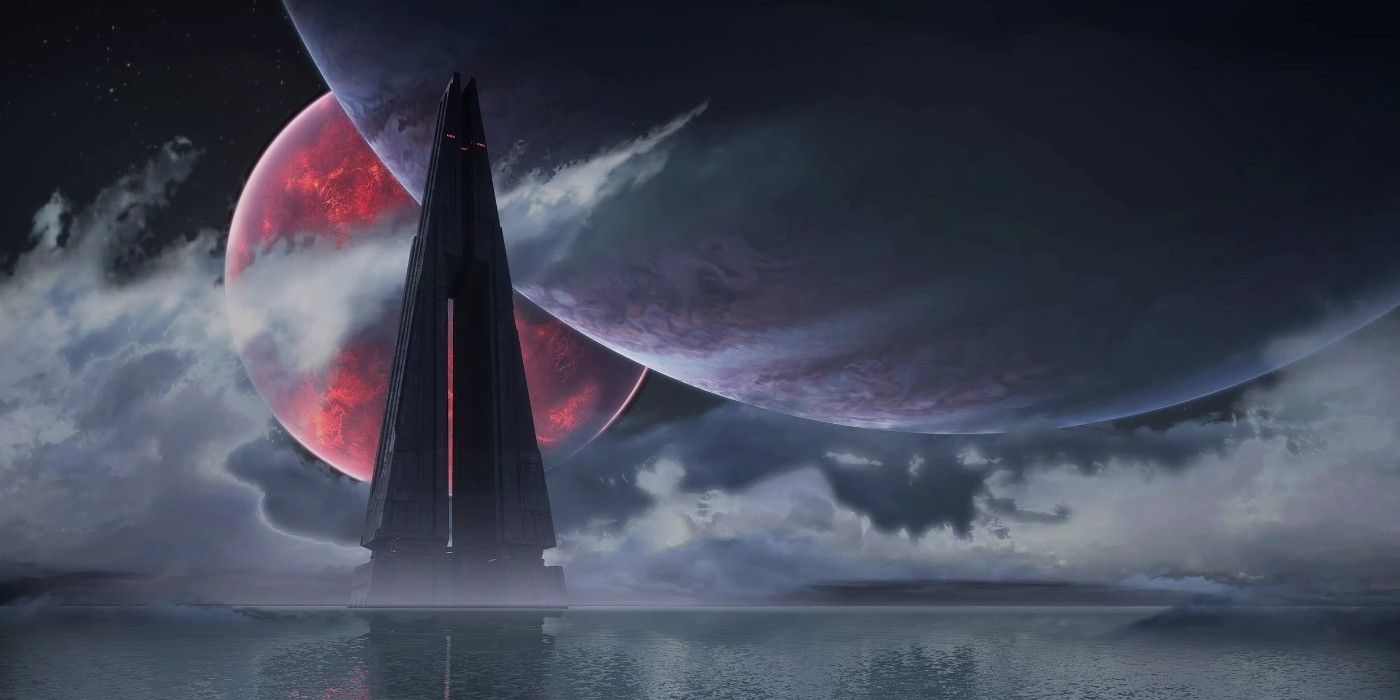 Episode 4 of Obi Wan Kenobi gave fans their first look at the live-action version of Fortress Inquisitorius, which served as the headquarters of the Inquisitors. Obi-Wan infiltrated the fortress in search of Leia Organa, who had previously been taken by the Third Sister for questioning regarding the location of the Force-sensitive refugees. Players might also recognize Fortress Inquisitorius as the final location in Star Wars Jedi: Fallen Orderwhere the game’s protagonist Cal Kestis storms the fort in search of a holocron containing a list of Force-sensitive children.

The Inquisitorius Fortress was a heavily fortified Imperial fortress built on the water moon Nur, which was located in the Mustafar system around the Outer Rim territories. As the Inquisitor’s main headquarters, the Fortress was where many surviving Jedi were taken to be tortured and executed. It also featured several security measures, such as laser gates and a labyrinthine network of bridges, intended to prevent prisoners from escaping. Notably, Obi-Wan and Cal infiltrated the fortress by swimming through the structure’s underwater tunnels.

Lucasfilm President Kathleen Kennedy previously explained how Fallen order and other video games have helped shape modernity star wars stories. “It’s funny, the more I learn about how games are written, and this kind of persistent storytelling that takes place in a game environment where you’re constantly building on a single story, it’s much closer to what star wars is,” Kennedy said, “there’s an intent around [bringing in elements from games] because people invest a lot in star wars along the way.”

Lucasfilm’s Head May Have Even More Soon star wars games to explore, like Fallen orderthe following Star Wars Jedi: Survivor is expected to launch on next-gen consoles sometime in 2023. Respawn Entertainment announced the upcoming sequel with a trailer on day two of Star Wars Celebration 2022. Game director Stig Asmussen claimed that the team at Respawn developers entered the sequel with a vision for continuing Cal’s journey, as well as how technological advancements in Jedi: Survivor will allow the game to feature “more dynamic Jedi combat and cinematic storytelling”.