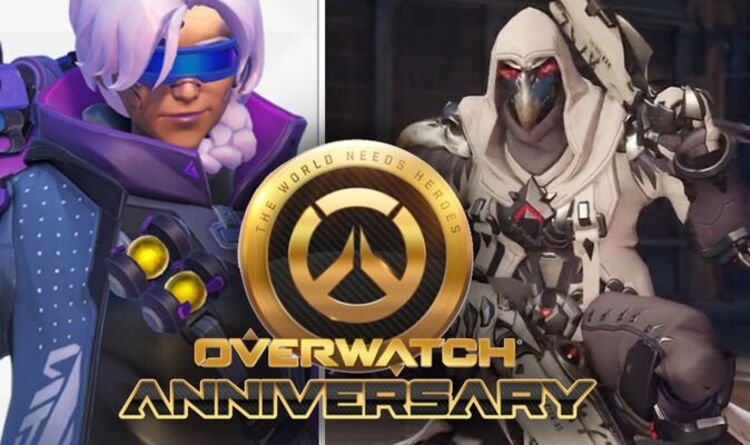 As part of the first Overwatch Anniversary Remix event, fans will be able to unlock classic skins, as well as remixed versions of legendary skins.

The good news is that popular game modes will also make a return, alongside mini-even skins that can be unlocked by completing challenges.

“Like standard Anniversary Events, Remix Events will unlock the Vault doors, allowing you to unlock all skins normally available during those events, as well as all new “Remixed” Legendary Skins.

“These offer a version of our ‘greatest hits’ with new looks for some of the most popular skins ever released, and you can expect six of them per Remix event.”

As for the mini-event skins, each challenge will only last for a week, so you’ll need to keep logging in to make sure you unlock them.

Blizzard has also confirmed that fan-favorite brawls like Archives Missions, Lucio Ball, and Mei’s Snowball Challenge will be making their return during the Remix event.

Unfortunately, the new system means that the full versions of the archives and summer games will not return in 2022, although both have remixed variants.

“That means events like the Archives, Standard Anniversary, and Summer Games won’t be returning this year,” Blizzard continues.

“Instead, Anniversary Remix events will introduce a new set of variants in place of the normal event schedule, all of which will carry over to Overwatch 2 along with all previously earned skins, sprays, and player icons.

“This three-part anniversary event allows our team to allocate more time and attention to the upcoming PVP beta, while also providing the community with the opportunity to earn unique variations of your favorite legendary skins.”