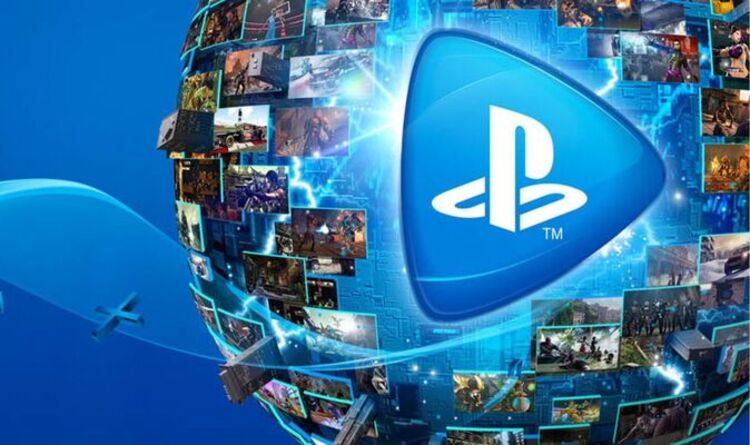 Sony is set to reveal the full slate of PlayStation Now games for March 2022. The next wave of PS Now titles will be announced at 4.30pm GMT on Monday 28th February. The new games will be available to download and stream the following morning. Games leaving the service include SUPERHOT, Killing Floor 2 and Moonlighter, while Mafia Definitive Edition was dropped early last week. While it’s never good to see a beloved game leave the service, it looks like Sony will more than make up for it in March.

In a surprise update on the PlayStation Blog, Sony revealed the first new game coming to PS Now in March.

Rivaling some of the new Xbox Game Pass releases, Sony has confirmed that Shadow Warriors 3 will be the first game to join PS Now next month.

Even better, Shadow Warrior 3 will be a PlayStation Now title on launch day March 1.

The news was announced in a blog post by Sony, along with new details on what to expect when the game releases next month.

“The Shadow Warrior series has always been built on the concept that a melee weapon like our katana shouldn’t be considered a last resort when you run out of ammo, but rather a deadly option in the arsenal that makes players are likely to close in order to land devastating blows on the demons.

“The new game expands on this mechanic in a number of ways, including the ability to upgrade your katana to perform new attacks and creating a relationship between how you kill an enemy and the resources gained from each conquered monster.

“Hitting a demon with the katana will now grant ammo for your ranged weapons, while blasting them into bloody chunks will drop health to repair you and get you into closer combat. It’s a viciously fun cycle and we think he will keep players dancing between blades and balls every game.”

If you fancy trying out PlayStation Now, Sony is offering 12 months of service for £49.99.

Alternatively, you can sign up for three months of PlayStation Now for £22.99, or one month for just £8.99.

And don’t forget to check back at 4.30pm GMT on February 28 for the full list of games coming to PS Now next month.

Elon Musk and Tesla set their sights on a new industry

Black Creatives on Representation in the Gaming Industry