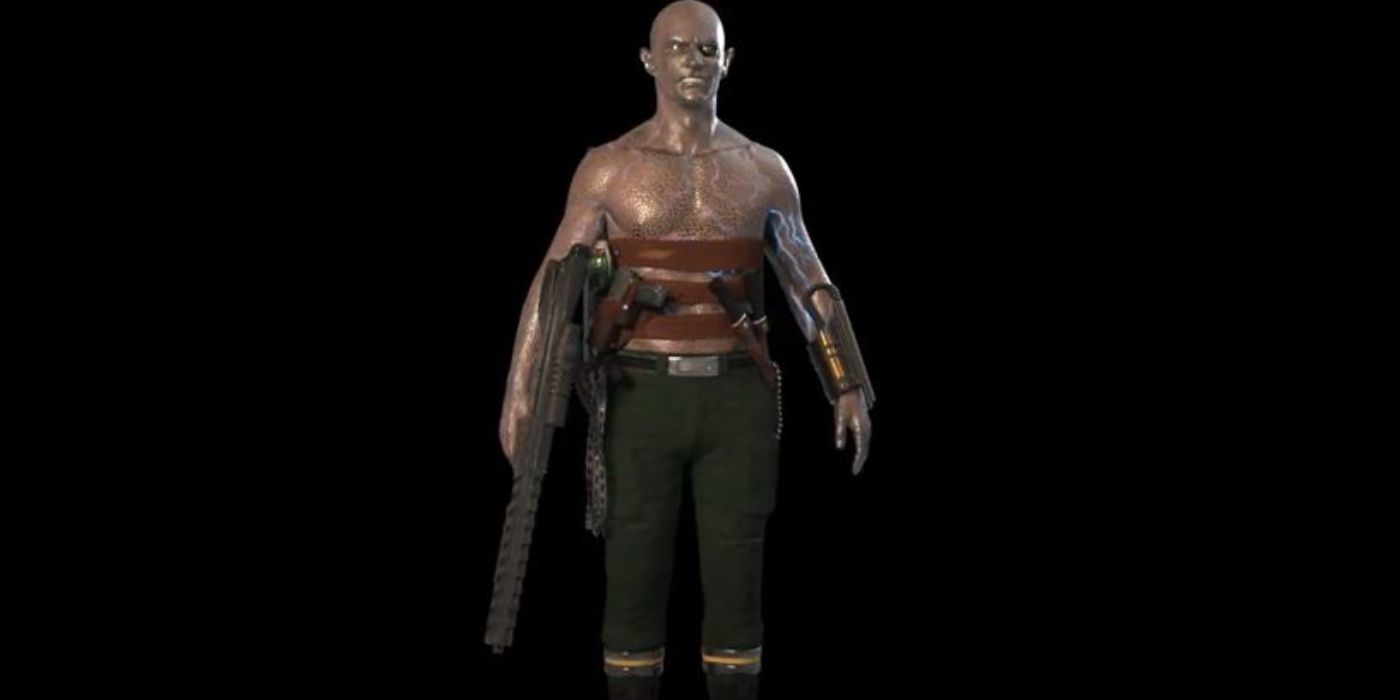 Poll reveals what gamers think the perfect character looks like

An investigation determines who would be the ultimate video game character and what their special abilities would be, and the answer is frightening.

Eacheteur interviewed a sample of 1,000 players and asked them to describe the perfect playable character, giving them a wide variety of customizable options, including body modifications and gear. And while a few of the choices are pretty standard, others range from surprising to bizarre.

Starting with gender, the poll results were pretty close. 32.6% of players chose a male fighter, with the option of an asexual character coming in second with 30.3% of the vote. 26.1% of the sample opted for a female character.

The players didn’t hesitate to endow their character with the heightened senses of a predator. 36.6% preferred the biomechanical eyes, which in turn were customized with night vision and thermal vision to help the character adapt to each situation. Perfect hearing was another popular choice, and some 10.9% of gamers even opted for a close-range option, adding razor-sharp teeth.

33.7% of players chose bulletproof skin over armor, combining mobility and durability. A variety of character skin options were favored, including natural camouflage and straightforward invisibility, perfect for any secret mission. Some gamers have even decided to remove a classic danger from video games, opting for a flame retardant skin. To top it off, rapid regeneration was also incorporated, using nanotechnology to make the character extremely difficult to take down.

Titanium bones have also been added for added durability, but with a twist. 10.8% of the sample believed that upon death, the characters’ bodies would explode, turning their skeletons into deadly shards that would also explode after immobilizing the enemy.

Related: Smash Ultimate Is Finally Over, But Its Legacy Is Just Beginning

When it comes to the ultimate video game hero’s arsenal of weapons, an assault rifle was chosen by 50.5% of the vote for mid-range encounters, with handguns and military knives being the weapons. of choice for close quarters combat. Various explosives were also chosen, from hand grenades to miniature rocket launchers for armored targets.

Exotic ideas included a razor-sharp lasso and even prey mantis arms to impale attackers. For a finishing touch, players opted for a wrist implant, equipped with GPS, radar tracking and a flamethrower.

Continue Reading: Metroid Dread: How To Find And Collect Every Item In Ferenia