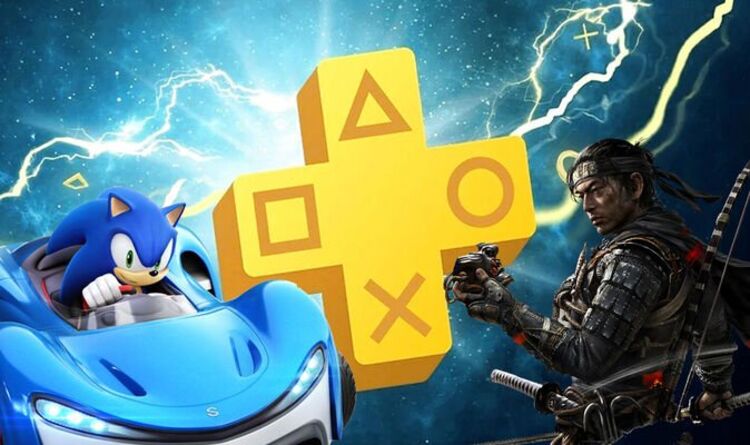 Monthly free games are a highlight for PS Plus subscribers. PlayStation Plus members can download three free games each month, including two for PS4 and one for PS5. The current batch of free PS Plus games, for example, includes EA Sports UFC 4, Tiny Tina’s Assault on Dragon Keep: A Wonderlands One-shot Adventure, and Planet Coaster: Console Edition. The next wave of free PlayStation Plus games are about to be revealed by Sony, although some fans believe the identities of the titles have been revealed early.

One of the most interesting leaks concerns the new version of Sifu, which some people say will join PS Plus in March.

As noted on Reddit, the Sifu game logo has a PlayStation Plus icon when viewed in your game library.

This same icon appears on other free PlayStation Plus games in your list of recently played games in the games library.

This has led to speculation that the excellent martial arts beat-em-up will join the PlayStation Plus lineup in March.

Given that Sifu only launched a few weeks ago, I’d be surprised if it joined PS Plus at this point, although it’s definitely worth looking into.

Another game that will definitely be coming to PlayStation Plus in March is GTA Online.

Grand Theft Auto 5 and GTA Online will make their next-gen debuts on March 15.

GTA Online, meanwhile, will be offered for free if you subscribe to PlayStation Plus. It’s likely that GTA Online will be added as a bonus game and will be joined by three more titles in March.

What those three games are remains a mystery, though some fans had fun predicting the lineup on Reddit.

One of the most mentioned games is the kung fu RPG BioMutant, which launched in 2021.

Other fans are predicting that Sackboy: A Big Adventure will join PS Plus, alongside Firewatch, Dark Souls Remastered, and Star Wars: Jedi Fallen Order.

Join Express Online at 4:30 p.m. GMT on February 23, when the games will be revealed in full.