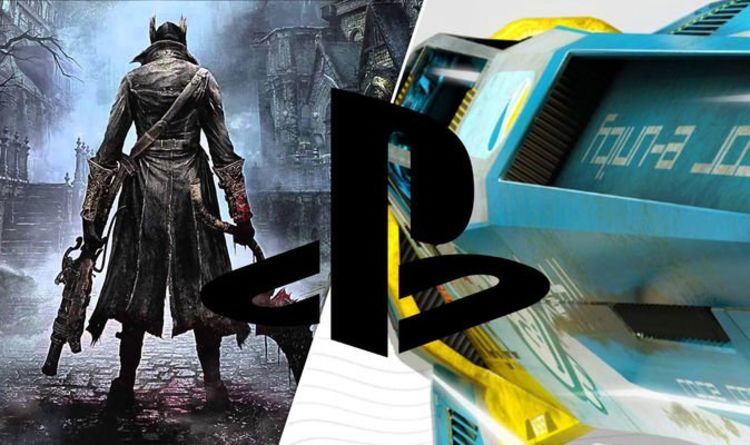 PS5 fans may get a brand new State of Play broadcast shortly. Rumor has it that the next State of Play could air in just over a week, with a stream possibly happening on Thursday, August 19. This PS5 rumor was brought to the fore by Twitter user @HazzadorGamin, who claimed that the makers of Bloodborne and Dark Souls FromSoftware are making an exclusive game for the PlayStation 5.

But before you get too excited, this new PS5 exclusive wouldn’t be Bloodborne 2.

“Also FromSoftware making souls like Exclusive for Ps not Bloodborne 2 … This is from the same source that revealed Ghost of Tsushima iki island dlc via Dealer Gaming #Playstation”.

This leak was then highlighted by @Shpeshal_Nick from the XboxEra podcast.

Quoting this tweet, the XboxEra co-founder posted: “My rumor mill has ******* again.”

In a later post, Shpeshal_Nick revealed that he will also be sharing the FromSoftware news, which he had also heard about.

He posted: “No, this is the From PS5 exclusive. That was my rumor mill for next week.”

Twitter user @Shpeshal_Nick has a strong track record in accuracy, having previously leaked Final Fantasy 7 Remake as being added to a PS Plus lineup earlier this year.

And to avoid being redirected to the post again, the XboxEra Podcast co-host revealed a tantalizing thing he heard through the vineyard.

It looks like a new entry in the iconic futuristic racing series Wipeout could be headed for the PS5 and PSVR 2.

Shpeshal_Nick posted: “I don’t want to be bailed out anymore. I’ve been told Wipeout will return. Planned to be a VR2 / PS5 title. Most likely an XDEV project. Still early in the project.”

As always with rumors, it’s best to take it with a grain of salt until official confirmation.

Elsewhere, it’s also been claimed that Sony may have two State of Play shows in the works.

It has been claimed that a half-hour inventory check could take place in August with the main event – a one-hour showcase – taking place in September.

Serrano previously tweeted: “So the big PlayStation event (around 1 hour) may have moved from August 12 to September, leaving a small inventory (less than 30 minutes) on August 12, or the reverse.

“Surprises around the corner, however.