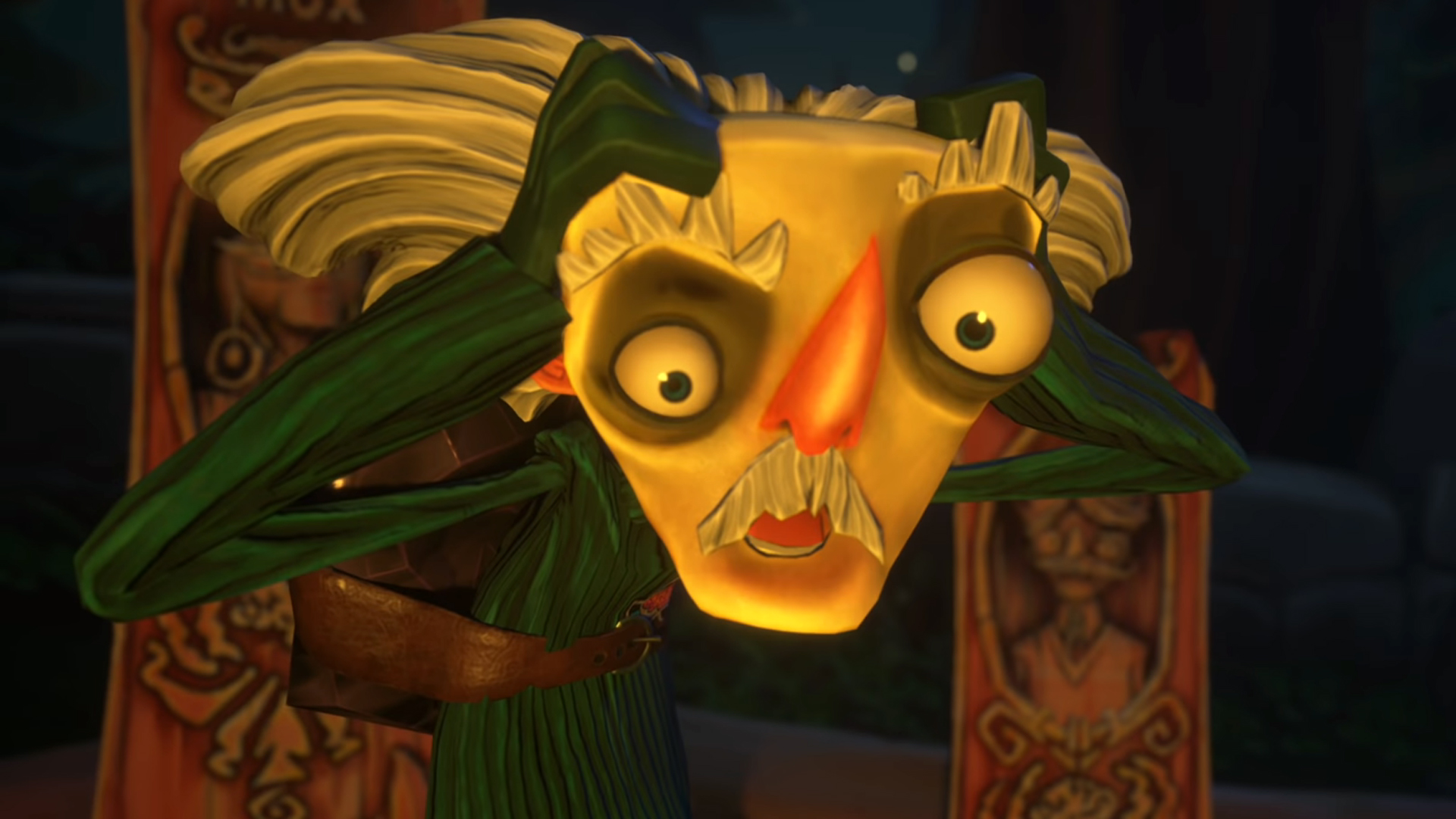 Psychonauts 2 prequel shows what happened to Ford after Game 1

Double Fine’s Psychonauts 2 is one of the best games of the year, but there are still plenty of stories and lore to be discovered if the studio decides to make a sequel. However, another piece was revealed in the form of a Psychonauts 2 prequel film – which shows what happened to Ford Cruller immediately after the events of Psychonauts 1.

Spoilers for the end of the first Psychonauts – after saving the day and meeting her father, Raz, Lili and the teachers / agents fly in a Psychonauts jet to their possible adventures in the VR game Psychonauts and the Rhombus of Ruin, which leads directly to the events of Psychonauts 2.

The new video – which was released to followers of Psychonauts 2 Fig alongside the game’s release in August, but now has also published on the Double Fine website – follows what happened to Raz’s mentor and former leader of the Psychonauts, Ford Cruller, immediately after the climax of Game 1, as he explores a place familiar to players from both games.

Psychonauts 2 is out now and it’s received great reviews across the board, so it’s definitely worth a try – especially since it’s on Xbox Game Pass. Jack Black has a song in it, by the way.

Best Video Game Halloween Costumes 2021 – Among Us, Legend of the Zelda, Mario, Friday the 13th, and more