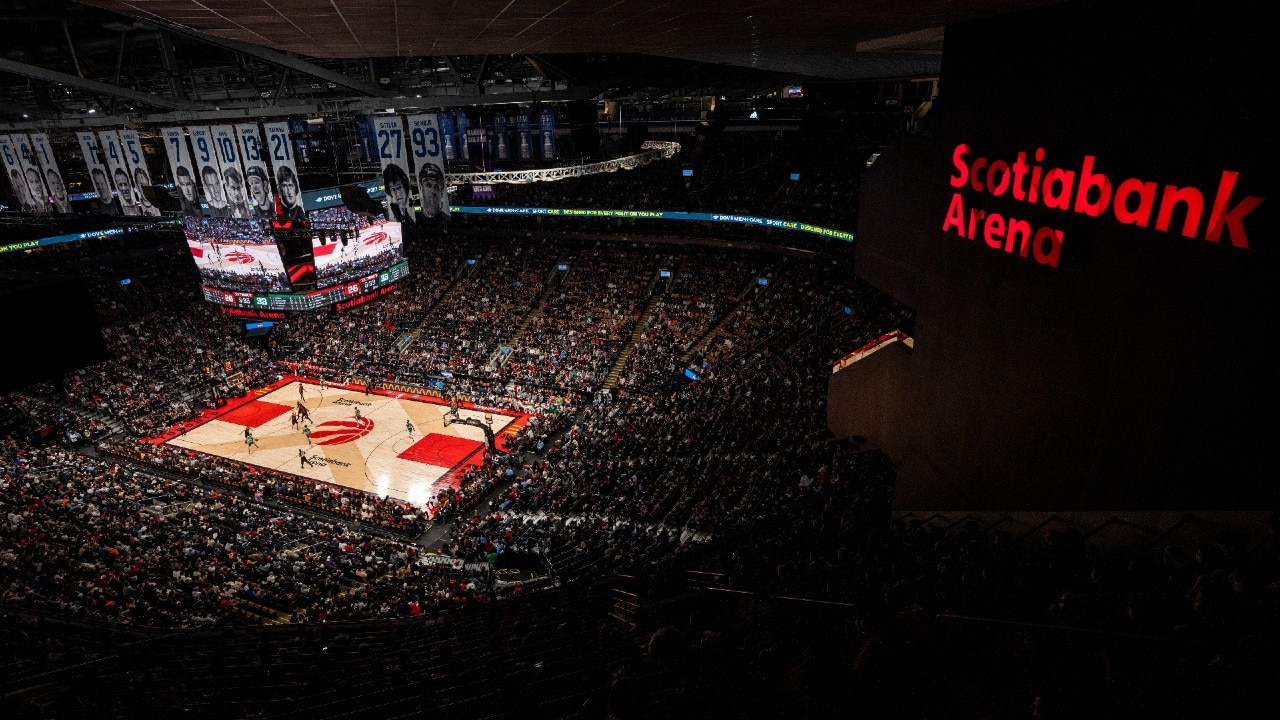 The Scotiabank Arena will have many empty seats for the next 3 weeks according to health authorities.

For the next three weeks, the Toronto Raptors will be limited to 1,000 spectators in games played at Scotiabank Arena, a decision made in agreement with health officials.

The decision will take effect on Friday, December 31.

Maple Leaf Sports & Entertainment, owner of the site, has issued the following statement:

â€œFollowing the announcement of the province today which further limits the capacities of the sites,
MLSE venues, including the Scotiabank Arena for upcoming Toronto Maple Leafs and Toronto Raptors games and other events, will switch to operating without any tickets sold as of Friday, December 31, except for the requirements of league and team up to 1,000 per game as we continue to work together in the fight against COVID-19. Those limits are expected to be in place for the next three weeks, when the province has indicated it will reassess the restrictions. “

DECLARATION OF THE MLSE ON THE UPDATED CAPACITIES OF THE SITES pic.twitter.com/hyfd8VDc02

The Raptors have been operating with a maximum of 10,000 spectators since December 16 after venue capacity was reduced to 50%.