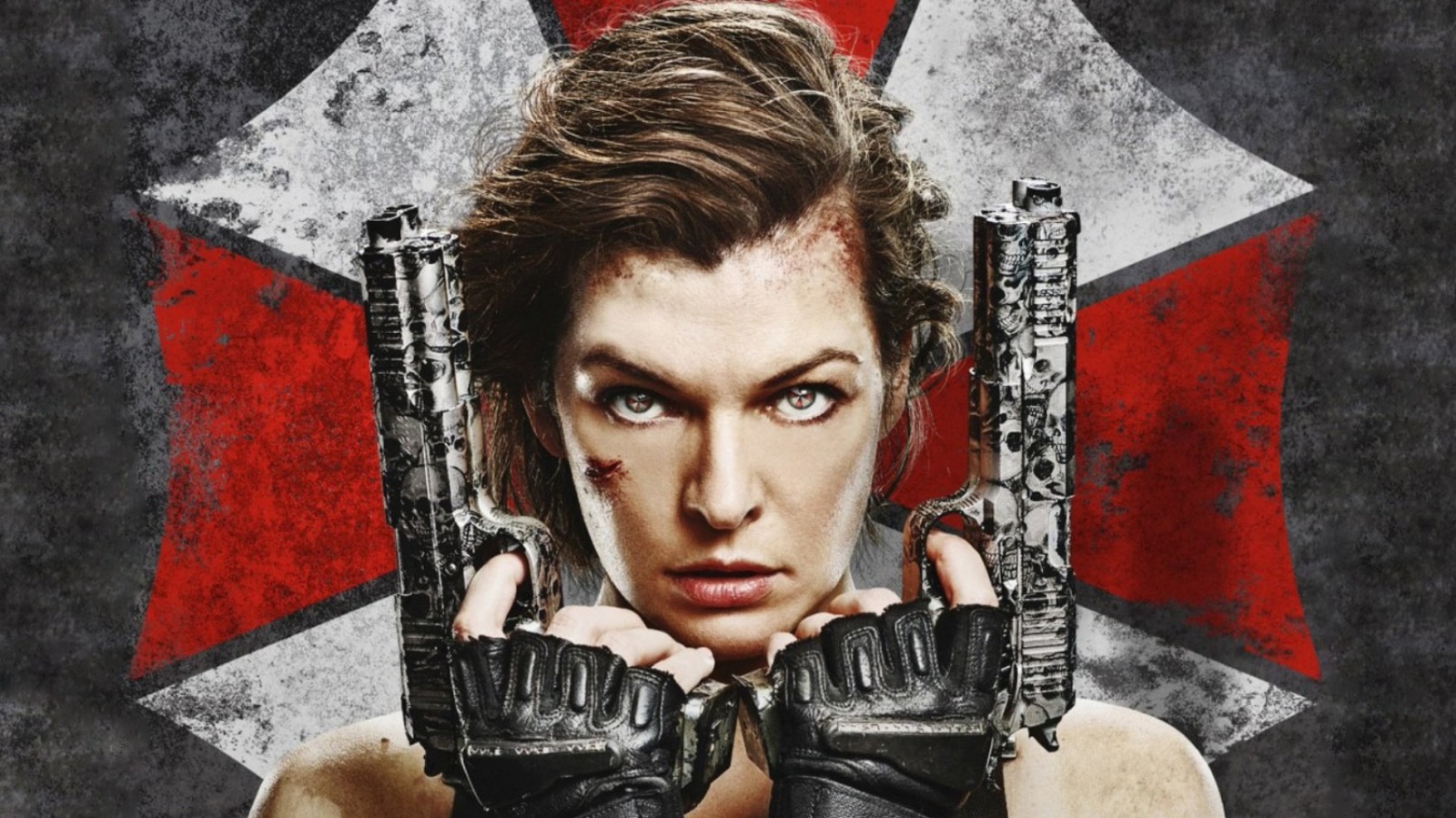 As of this writing, the ‘Welcome to Raccoon City’ 90s reboot, directed by Johannes Roberts, has not performed as well as its predecessors. It opened at just $ 5.3 million domestically and hasn’t exactly broken the bank internationally – although its modest $ 25 million budget may save it from being a disaster. Sadly, in giving many fans what they asked for with a gaming-first approach to horror, Sony and Constantine have failed to achieve success. The pandemic, lackluster reviews, and the plethora of options for moviegoers surely all contributed. Either way, it can be back to the drawing board.

Either way, it’s not hard to see why just four years after â€œThe Final Chapter,â€ we ended up with a reboot. These are the returns studios dream of: relatively minimal risk in the mid-budget range, with a reliable and robust box office. Did they stay true to the beloved source material? Not at all. But they also didn’t bend under any kind of pressure. To hell with the critics, these movies worked and credit is due (from a business standpoint at the very least), Anderson and the studio have stood their ground and kept this train running for 15 years. It’s impressive.

The lesson for me is that mid-budget blockbusters can really be a great way to explore franchises, especially in a post-pandemic landscape. Another recent example of this development is â€œGhostbusters: Afterlifeâ€. A lot has changed since that first “Resident Evil” movie, and it wouldn’t fly by today’s standards. But taking a video game, or some other intellectual property maybe, give it a small but achievable budget, and hand it over to a competent filmmaker and say “go crazy, kid” might just pay off. I can’t help but think that if these films, being what they are, can be successful, a similar path can be forged by other franchises in the future.