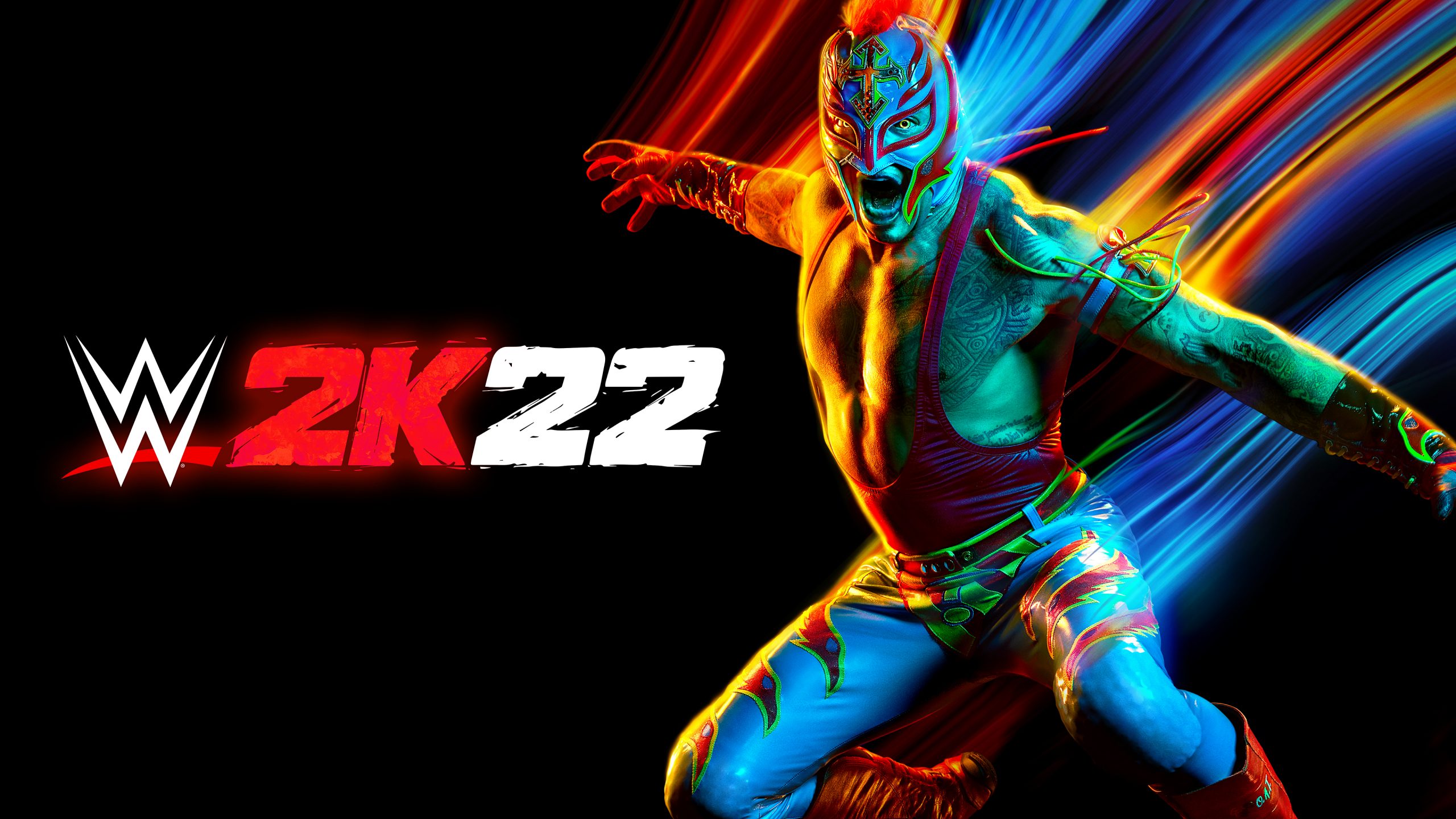 WWE® 2K22, the latest iteration of Visual Concepts’ flagship WWE video game brand, boasts a full feature set, including a cover featuring Rey Mysterio® in honor of his 20th anniversary as a WWE Superstar. Rey Mysterio became linked to the Mexican culture of lucha libre, which features fast-paced action, spectacular aerial moves and masked fighters, and paved the way for many agile, high-flying superstars. Throughout his illustrious career, the decorated high-flyer has won multiple championships while performing in his own distinct way and donning a variety of colorful and memorable masks, proving that “The Ultimate Underdog” hits hard. WWE 2K22 will be released worldwide on March 11, 2022 and is currently available for pre-order.

“Representing lucha libre culture as a Superstar cover for WWE 2K22 is a very proud moment for me,” said Rey Mysterio. “I look forward to sharing the stories behind the great moments of my career with a community of dedicated gamers and connecting with WWE fans in a whole new way as they play through my 2K Showcase.”

“Throughout his career, Rey Mysterio has staged multiple comebacks to prove his resilience time and time again, and through it all, cemented his legacy as a living sports-entertainment legend,” said Alfie Brody, vice-president. President of Global Marketing Strategy at 2K. . “In this same spirit of resilience, WWE 2K22 fights back with a host of community-requested upgrades and features to give players complete control over the WWE experience.

WWE 2K22 is promised to look, feel, play and “Hit Different” thanks to a rebuilt game engine, updated controls and better visuals. The engine, combined with the most spectacular graphics in WWE 2K to date, gives the franchise an unprecedented level of realism. Players will feel the tension and satisfaction of every punch, kick and smash thanks to a revised and easy control scheme, as well as an immersive presentation and varied camera angles.

Popular game modes, such as Rey Mysterio’s 2K Showcase, have been updated to include new features and enhancements, allowing players to experience iconic moments from Mysterio’s most famous battles. MyRISE players choose their own path to stardom. WWE 2K22 gives players the ability to fully customize their WWE experience down to the smallest detail with Universe Mode and an enhanced Creation Suite. From brand control, premium live events, match results, rivalries, and more – to building the ultimate custom Superstar characters, locations and championships – players can share all of their creations with the global WWE community 2K22 via cross-platform sharing for the first time.

MyGM and MyFACTION will be added to the WWE 2K experience in WWE 2K22. In MyGM, players assume the role of WWE General Manager and make decisions to grow the biggest brand in the WWE Universe. Players will have the opportunity to take the reins and prove themselves on the biggest stages in sports entertainment, from writing the ultimate roster of WWE Superstars and Legends to building historic rivalries and championship showdowns. Players can acquire and manage their fantasy faction with weekly events and regular updates in the franchise’s first MyFACTION mode, which offers significant challenges and replay value.

Check WWE 2K22 official site for a full breakdown of pre-order details and more information on the various editions of this year’s game. Upcoming game screenshots and edition covers can be found below.