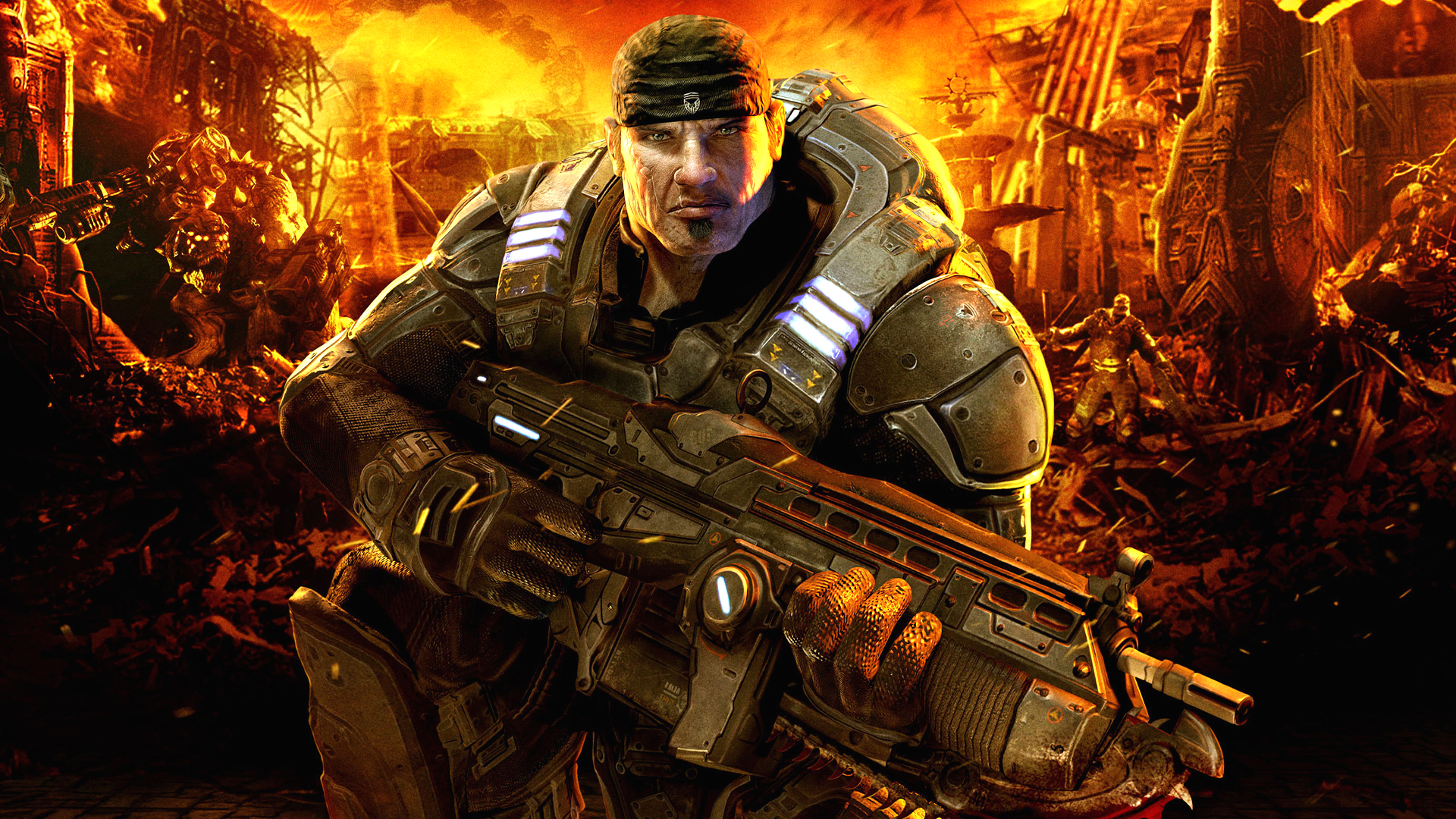 According to a new report, Microsoft is planning a Gears of War collection in the style of the popular Halo: Master Chief Collection – which would presumably include at least the original trilogy and finally bring Gears of War 2 and 3 to PC – if the rumor is correct. .

By all accounts, the Halo MCC has been incredibly successful on PC, so it wouldn’t surprise people too much if Microsoft unveiled something like a Gears of Wars Marcus Fenix ​​collection at the Xbox Showcase around Summer Game Fest. next month. This would be a great deal for PC fans in particular, as Gears of War 2, 3, and Judgment – by Outriders and Bulletstorm developer People Can Fly – aren’t readily available on our platform.

While he doesn’t name it specifically, Baker confirms that everyone in their chat guessed it – all of which said Gears – and notes that Microsoft’s recent release has been all Halo, Gears, and Forza. He also says the collection is coming this year and will likely be announced at Summer Game Fest.

While plenty of rumors come out of the XboxEra podcast, some turn out to be true – like last year’s Quake remaster or the upcoming Fortnite Doom Slayer, which Epic “accidentally” revealed last month with Darth Vader and Indiana Jones. We’ll find out next month, I guess.