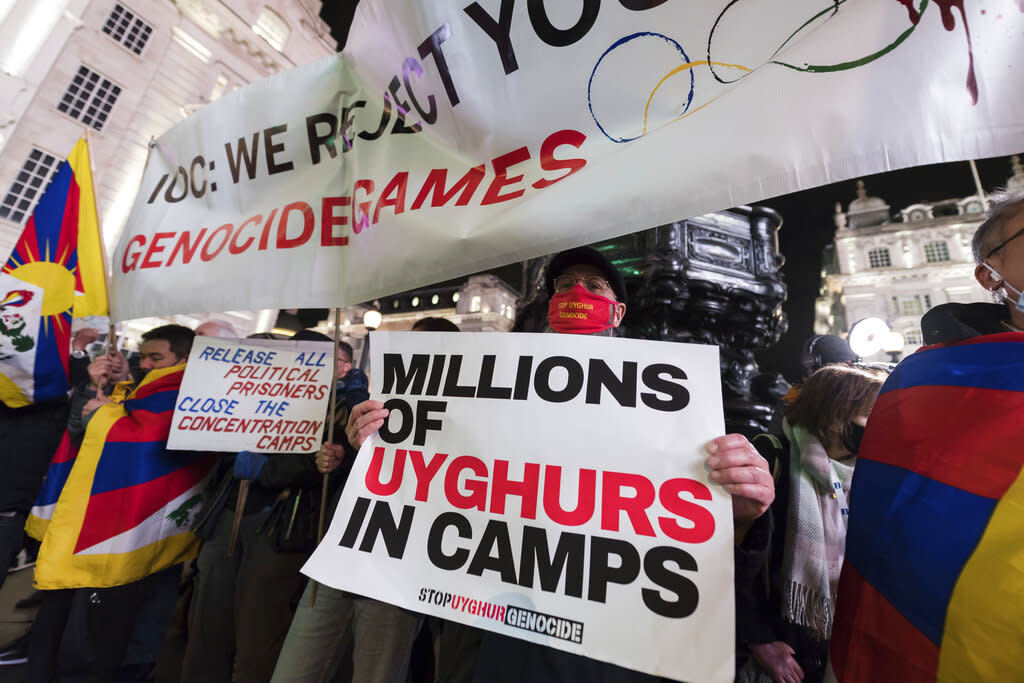 When Chinese President Xi Jinping takes part in the opening of the Winter Games in Beijing on Friday, dozens of world leaders, including Russian President Vladimir Putin and Crown Prince Mohammed bin Salman, are also expected to attend.

Missing, of course, are US officials, as well as other diplomats from Canada, the UK, Australia and other countries. They boycott human rights abuses in China, citing repression of the Uyghur population and genocide against ethnic minorities. The boycott is diplomatic, meaning American athletes will continue to compete, but it changed the tenor of the Games, as well as Covid restrictions. There is also a geopolitical crisis developing, due to the buildup of Russian troops along the Ukrainian border. Putin is to meet Xi before the ceremony.

On Thursday, just as the Olympic events begin, House Speaker Nancy Pelosi and other activists spoke at a hearing titled “The Beijing Olympics and the Faces of Repression.”

Other countries joining the diplomatic boycott include Germany, Denmark, Sweden and the Netherlands. France has said it will not join the boycott, but will send two representatives, according to ABC News.

White House press secretary Jen Psaki told reporters this week that President Joe Biden would continue to watch the games. “We look forward to being there and cheering on our American athletes who will be competing,” she said.