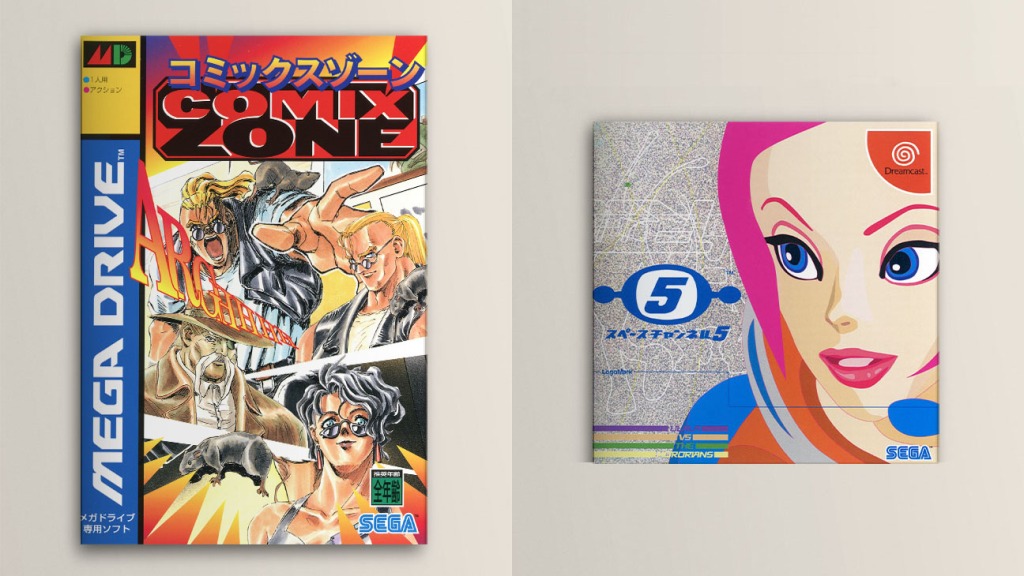 With a third sonic the hedgehog film currently in the works, Sega, the video game company behind the worldwide success, is now targeting other titles to adapt.

Sega has partnered with Picturestart, the banner behind the recent launch Am I okay? and Sundance hit Cha Cha real smoothto develop film adaptations of two of its 1990s video game titles, Channel 5 Space and Comix area.

Channel 5a comedy/dance adaptation of the cult classic 1999 dance game, will tell the story of a hapless fast food worker who is recruited by a freedom reporter from the future to save the world from aliens using the only thing that unites everyone on the planet: our love of silly viral dances.

Area, an adaptation of the cult console game, follows a jaded comic book creator and a young queer writer of color who, sucked into the latest issue of his popular series, must put aside their differences to stop a dangerous supervillain from sowing complete destruction. In the process, they wittily explore the ever-evolving art of storytelling itself.

Area will be written by Mae Catt, whose credits include writing on the Emmy Award-winning DC Animated Series young justiceand the How to train your dragon derivative series, Dragons: The Nine Realm. She was also a writer on Netflix Transformers: War for Cybertron Trilogy.

Royce Reeves-Darby and Erik Feig are overseeing both projects for Picturestart and will produce alongside the company’s Samie Kim Falvey. Picturestart already has a toe in video game adaptations as it is one of the companies producing BorderlandsLionsgate’s fantasy based Gearbox/2K Games video game.