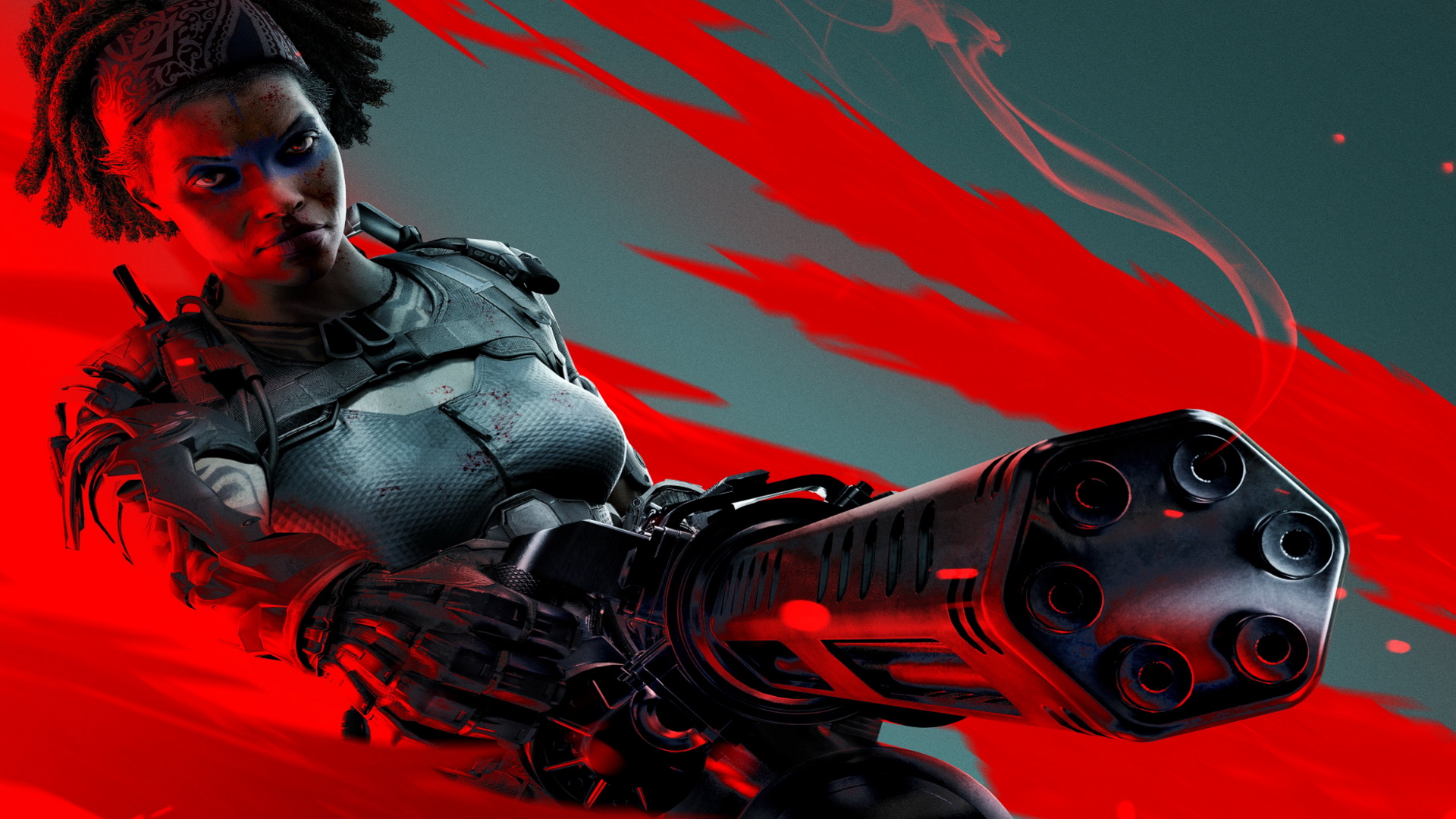 Frag Lab’s new free FPS game, Shatterline, entered early access on Steam, after several years of development and numerous complications along the way. Frag Lab says on the company’s website that the team is made up of industry veterans, but Shatterline is the studio’s first project. Developing and launching a game is hard enough at the best of times, although Frag Lab has faced several additional, even deadly, challenges along the way.

Frag Lab is based in Kyiv, Ukraine, and the team faced not only the difficulties of completing development as war raged across the country, but once development was complete, they took on the challenge of publish the game themselves. Frag Lab initially partnered with Wargaming, a publisher known for MMOs and free-to-play games, but the partnership apparently came to an end, as the team posted on Twitter that they had finished the game and launched it in early access without the help of an editor.

Shatterline’s early access debut was a little rocky, as all of these companies are, but just hours after the game launched on Steam, Frag Lab already has fixes and changes underway based on community feedback. . The main problem is the shortage of servers, the team said on Twitteras Shatterline proves more popular than the team expected.

Other issues include the usual balances, as well as adjustments to progression. The game will be offline for a while on September 9, while Frag Lab will release Shatterline’s first patch.

The response to the game has been more enthusiastic than Frag Lab expected, and so far the responses to issues and fixes have also been quite positive. In a situation similar to the launch of Splitgate, the development team is working closely with the community to help customize the experience and address players’ most pressing concerns as they get used to the game.

With Splitgate’s release from Early Access now missing all of the major features 1047 intended, Shatterline may be worth checking out as a contender for the next big multiplayer FPS.

If you’re looking for something else to play while the Shatterline servers are down, our picks for the best multiplayer games and the best free games on PC should help you pass the time.