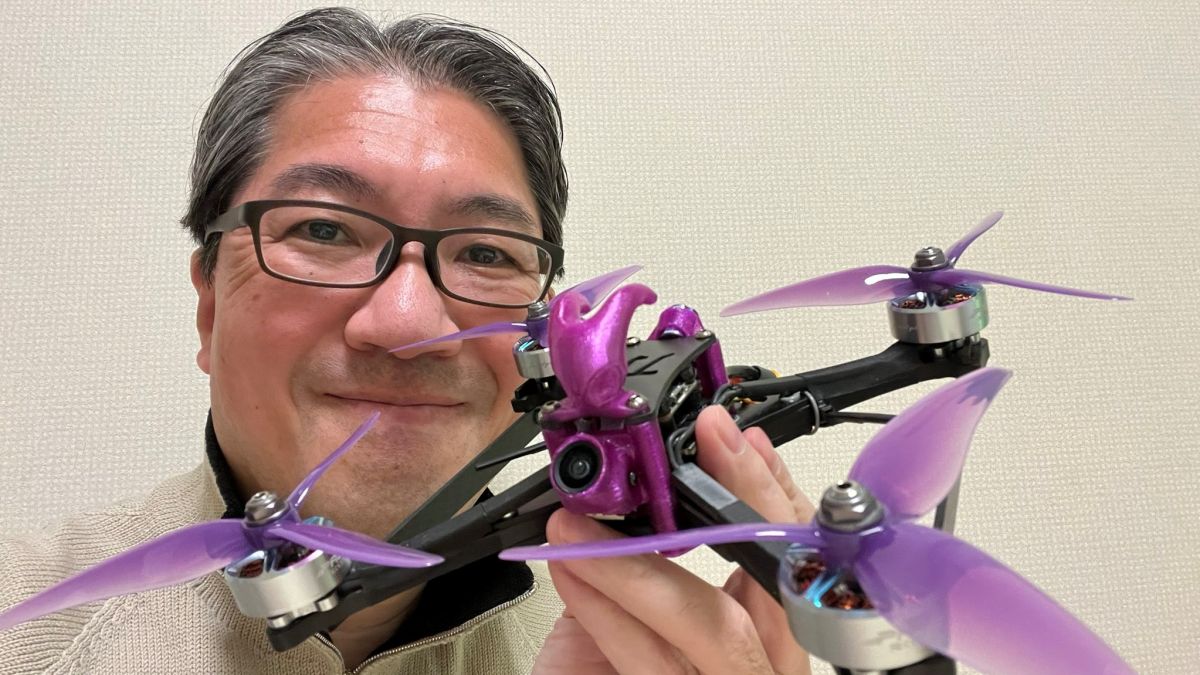 Yuji Naka, the famed game designer best known for his years at Sega and leading Sonic Team, has issued an extraordinary condemnation of Square Enix and its approach to game making. The remarks, posted on Naka’s social media account and reproduced here via edited machine translation, relate to the development of the troubled Balan Wonderworld and follow Naka taking legal action against the publisher for his treatment.

A brief background on the game: Balan Wonderworld was announced in 2020 as a fantastic new 3D platformer from the creative minds behind NiGHTs and Sonic. Less than a year later, the game launched to dire reviews (it currently sits at 38% on Metacritic), and soon after it was announced that Naka was to leave Square Enix.

At the time, Naka seemed rather discouraged and was even considering giving up completely: “I can’t talk about the reason now,” he said then, “but I hope I can talk about it when the time comes. As for future activities, I’m 55, so I can retire.”

Well, the time has come.

“About six months before the launch of Balan Wonderworld,” writes Naka, “I was removed from my position as game director, so I filed a lawsuit against Square Enix in court. I would like to speak now that the lawsuit has ended and the company rules are no longer in effect.

“I don’t think Square Enix cares about games and game fans. According to court documents, I was removed as director of Balan Wonderworld for two reasons.”

Naka goes on to say that the producer, marketing manager, sound manager and general manager kicked him out. The first reason given was that when a piece of promotional material used a Youtuber’s cover arrangement of one of the game’s songs, Naka later insisted that the original music be released as well.

Second, Naka says he was accused in court papers of causing trouble with partner developer Arzest by complaining about their submission of a release where certain bugs were not fixed. Naka names Square Enix producers Naoto Oshima and Noriyoshi Fujimoto as saying he had “ruined” the working relationship through such comments, and refers to an email from Oshima to Fujimoto – in which Oshima recounts having told staff about a demo-related delay, and crediting Fujimoto for the delay.

“When I told them,” Oshima wrote, “the staff clapped and clapped. I was impressed because it was unexpected. Recently, staff whose morale had plummeted revived. Thank you very much , all the staff will do their best.”

Weird, thinks Naka: the initial schedule being too tight was due to Fujimoto, and he takes credit for a slight delay. “Something is wrong,” writes Naka, “isn’t it?”

Naka writes “that a game is made by striving to make it a good game to the end and wanting players to enjoy it when they buy it. It wasn’t fair to remove a director without consulting the project for making such comments.”

Naka says that following the ensuing lawsuit, he couldn’t react to anything regarding the game on social media at the time: “There were a lot of comments and very nice illustrations from Balan Wonderworld, and I’m so sorry that I couldn’t answer them.”

“I’m so sorry for the customers who bought the unfinished Balan Wonderworld,” he wrote. “[…] When I make a game, I think it’s natural to make constant corrections in order to make it a good one, and if that’s not possible, I think it needs to be further discussed, but it doesn’t seem be the case. I don’t think Square Enix cares about games.”

“With Sonic the Hedgehog it was changed two weeks before the master so you wouldn’t die if you only had one ring. To reach this decision I was trying to improve the game at the last minute , and I think everyone in the world is still enjoying it.”

Naka writes that improving games until the very last moment “is what a game designer is”. He says he asked a lawyer to negotiate his ability to comment on the game’s production, but Square Enix refused, which is why he chose to take legal action.

“I think this situation has a lot to do with the Balan Wonderworld that followed, and the poor reception that everyone is experiencing. way.”

“Personally, I’m really sorry for releasing the unfinished work Balan Wonderworld,” Naka concludes. “My intention with the game was to present it in a proper form as an action game. But I think Square Enix and Arzest are companies that don’t care about games and players.”

Pretty incendiary stuff, especially from a director who has played such an important role in video game history. Perhaps one final bit of context is needed, which is that Naka has some form with mishandled projects: perhaps the most infamous, Rodea the Sky Soldier (which was released four years after the end of the development). His Prope studio, which Sega helped fund, now consists of a single employee: Yuji Naka.

Then again, no one has ever set out to make a bad game, and so often the bad ones feel like there was something the devs were trying to achieve, but just didn’t get it right. . You’d think it’s because it’s such an iterative process, and what Naka says about this constant improvement will surely resonate with his fellow designers.

I have contacted Square Enix for comment and will update with any response. Whatever the full story behind Balan Wonderworld, the detail that Naka has to sue the editor for saying his article doesn’t look good at all. Game development is complicated and difficult: in this case, it seems that it also went wrong.

Electronic Arts (EA) wins but lags the market: what you need to know