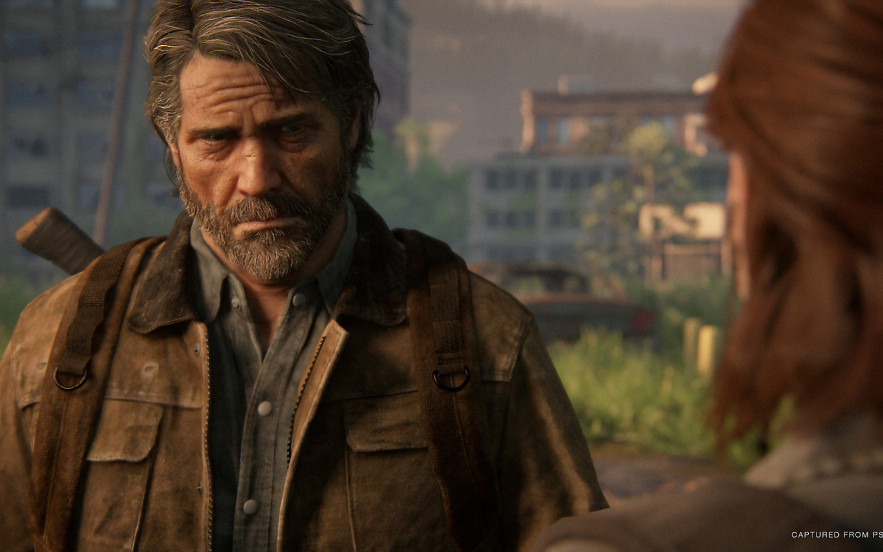 Sony’s latest big PlayStation sale is underway with discounts on hundreds of games. As the Blockbuster Games sale name suggests, you’ll be able to save on a ton of major PS4 and PS5 titles. The sale runs until October 13.

If you haven’t picked up Star Wars: Squadrons when it was in the PlayStation Plus library some time ago, you can buy it now for $ 16 (usually $ 40). Star Wars: Battlefront II, meanwhile, is 70 percent at $ 6.

In some cases, you will save more if you are a PlayStation Plus member. Speaking of which, Sony has announced the next batch of games that subscribers can grab onto at no additional cost. New tactical shooter Hell let loose (PS5), Mortal Kombat X and PGA 2K21 Tour (both PS4s) will be available from October 5. Until then you can add Predator: Hunting Grounds, Overcooked: All You Can Eat! and Hitman 2 to your library.