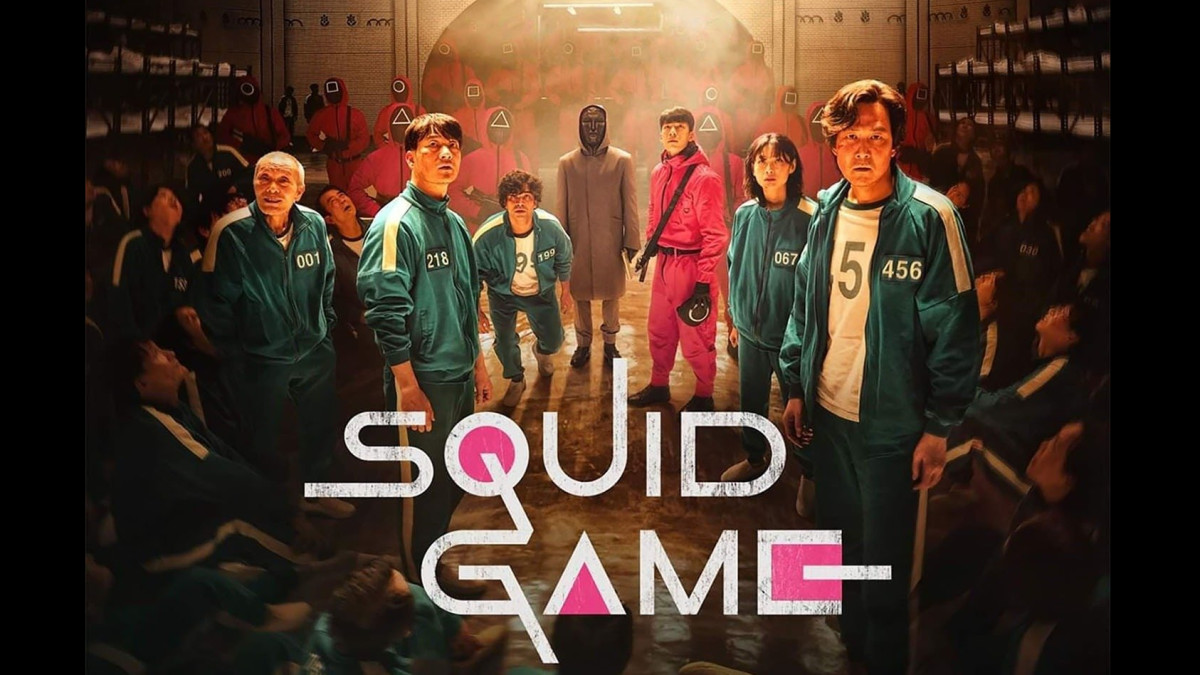 The popular Korean series “Squid Games”, which has rapidly gained popularity among OTT viewers, will soon be back with its second season. The news was confirmed by the CCO of the OTT host platform in a recent statement.

Ted Sarandos, CCO of the OTT platform, has confirmed the second season of Korean survival drama “Squid Game.” He passed the statement during the OTT platform’s fourth quarter 2021 earnings interview. ‘Squid Game’ has been ranked number 1 most-watched TV series on the OTT platform, according to a report by Variety.com

Sarandos was asked if there would be a second season of the violent South Korean survival drama during the OTT platform’s Q4 2021 earnings interview. Sarandos replied: “Absolutely.”

He ranked the show as part of the OTT platform’s burgeoning bouquet of entertainment franchises with live experiences, games and merchandise the company sees as having growth potential outside of the service. main stream. “Bridgerton,” the second most-watched original TV show, will premiere season 2 in March, and “Stranger Things” will premiere season 4 this summer, according to Sarandos.

“Squid Game” creator Hwang Dong-hyuk previously said that the popular series will be renewed for a second season.

Pawnshops Near Me: Find Pawnbrokers Near Me