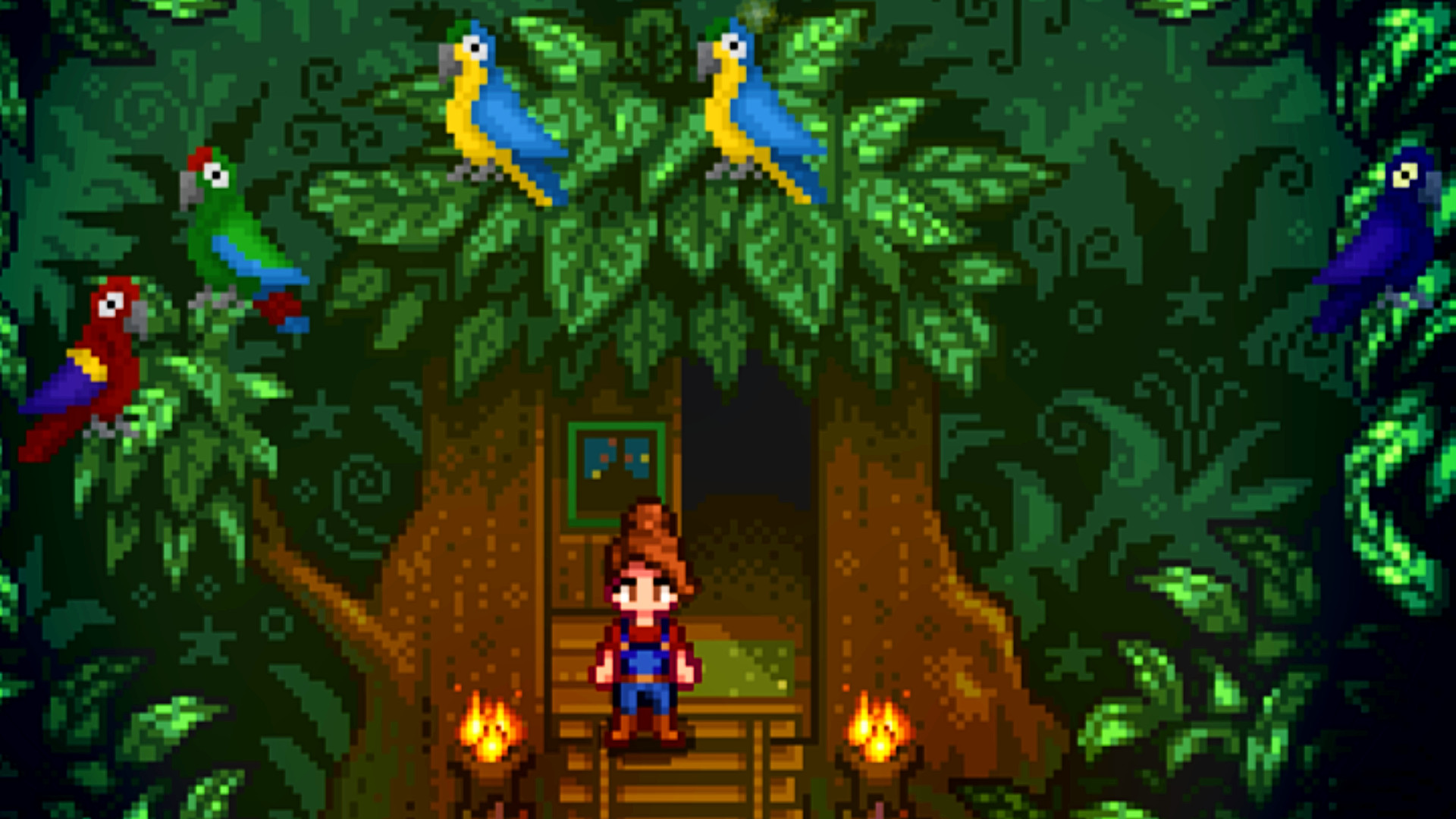 If you’ve been playing a game for a long time, you’ll know things can get a little too familiar, which is why it’s nice to see projects like the Aquarium and Terrarium Project Stardew Valley mod, which overhauls all the different creatures and features. other accessory animals scattered throughout the landscape of the farming game.

The Aquarium/Terrarium Project isn’t just a mod, actually – it’s a collection of several mods created by Stardew Valley fan StarAmy, aiming to overhaul all the different mobs and critters that make up the Game of Life ecosystem. So far they’ve created five separate mods that include reskins for a variety of animals.

Additionally, they also worked on a Stardew Valley Aquariums Makeover which slightly tweaks their design, as well as the ability to completely transform them from aquariums to terrariums. This eliminates the effect of water and allows you to store rodents, birds, insects and reptiles in exhibits. Another mod in the collection allows a selection of flowers and other small items to be placed in the tanks for additional decoration.

Not all animals have been covered by StarAmy mods so far, but the vast majority of creatures you can find around Stardew Valley will have a new, more natural look, including a selection of butterfly variants and moths. They note that currently this only adds non-interactive versions of the creatures, but that they are working on a selection of forageable creatures complete with proper tank animations.

If you like that sort of thing, you’ll be glad to hear that the upcoming Stardew Valley 1.6 update is making life easier for modders. You might also want to check out the promising Stardew Valley-like Coral Island, which recently announced an October release date.

One of the best PS4, Xbox and Switch games is coming to mobile – Descenders release date | Games | Entertainment