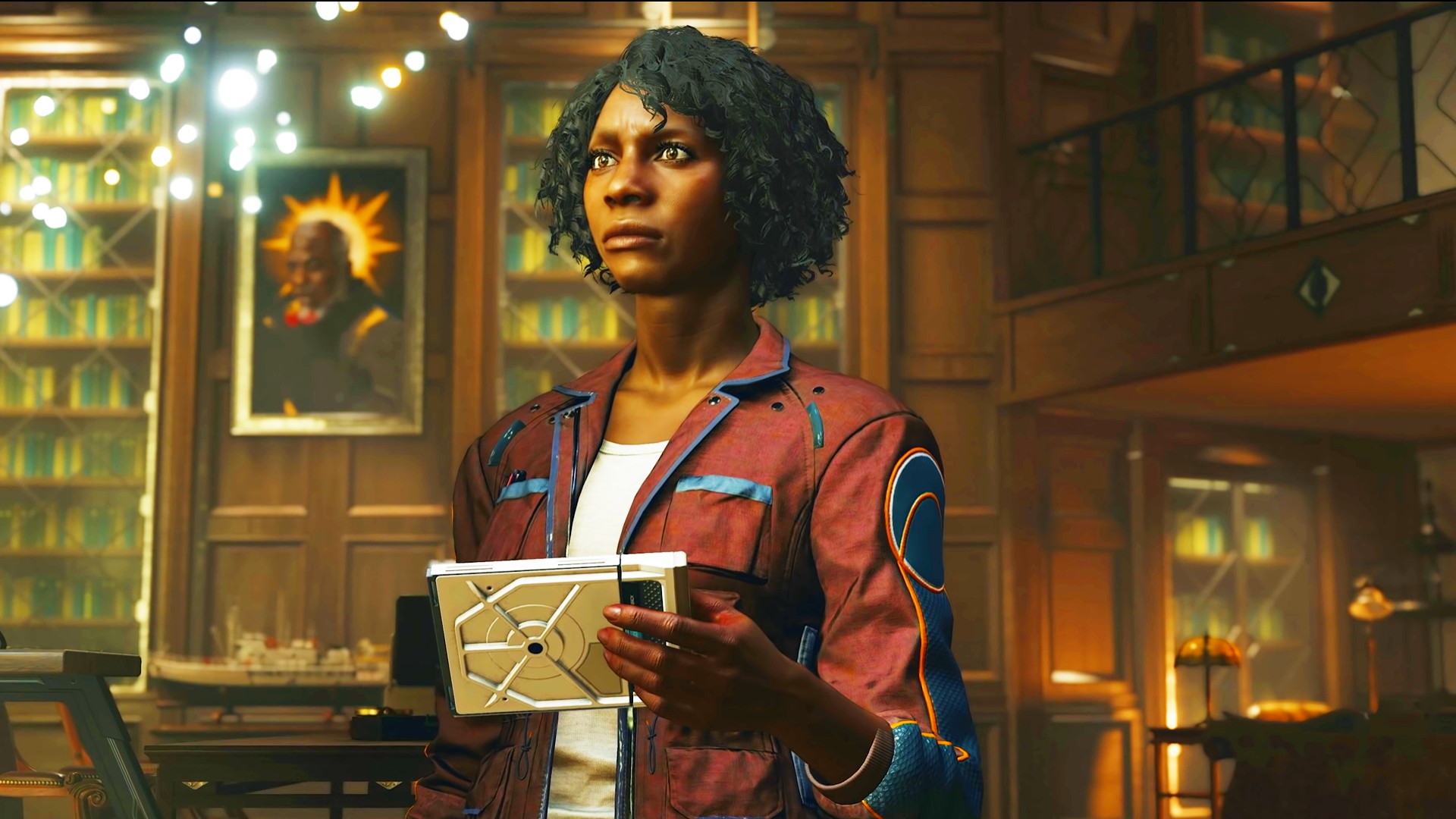 Starfield release date details will likely remain a mystery, as upcoming QuakeCon is dominated by Elder Scrolls, Fallout, and Redfall, keeping us guessing at the launch of Bethesda’s space RPG, and still endlessly immersing us in all aspects of the first gameplay trailer.

Elder Scrolls: Online seems to be the focus of this year’s event, named, of course, after seminal FPS from Doom creators id Software. The first day of QuakeCon, August 18, will see an ESO panel discussion, as well as a live dungeon challenge led by Elder Scrolls speedrunner Olibeau. There’s also an Elder Scrolls-themed cooking event (sweet buns, anyone?) and an ESO beginner’s must-haves seminar. If you are new to Tamriel, you can also check out our Necromancer skills guide.

Fallout 76 will also get the attention of QuakeCon, thanks to a panel discussion on The Pitt’s next expansion and a live game from some members of the Bethesda development team. Arkane’s next vampire FPS, Redfall, will be part of a presentation comparing it to the studio’s 2021 shooter Deathloop, and there’s also the Quake pro tournament, which even after 26 years still blows us away.

Starfield, however, doesn’t appear to have been invited. Given recent news about a possible launch date, as well as hints that the RPG might feature survival mechanics, we were hoping that QuakeCon would give us the opportunity to learn a little more about Bethesda’s grand space adventure, but at the moment it looks like a no show. That said, the gaming industry has always been full of surprises, so maybe Bethesda will pull Starfield out of the bag for a shock QuakeCon reveal. In the meantime, we’ve put together guides to the game’s hub locations, including New Atlantis and Neon City. You can also read about how Starfield skills work, as well as our Starfield traits guide.