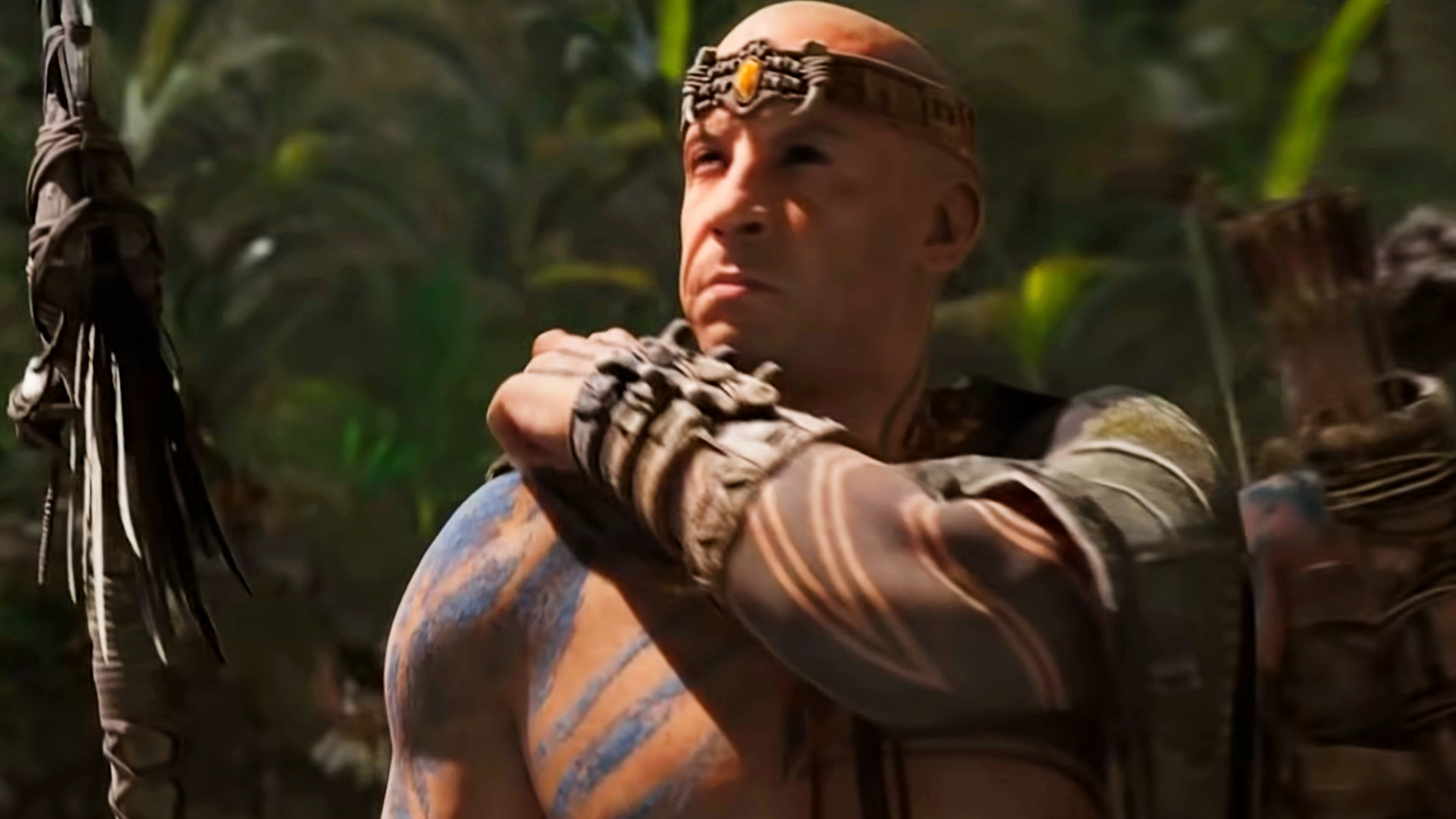 August is set to kick off with a Steam Survival Games Festival aimed at showcasing a range of current and upcoming survival-themed PC games on the storefront. Valve says it plans to offer a range of games that fit into the survival genre, including survival horror games as well as open-world survival crafting games.

The Steam Survival Festival set to take place August 1-8 at 10 a.m. PT / 1 p.m. ET / 6 p.m. BST. Valve says “participating games must have survival as their primary gameplay mechanic.” It emphasizes “using defensive tactics to stay in the game against destructive forces, including nature or supernatural beings.”

Included games will be promoted on the Steam homepage, just like with other similar events such as Steam Next Fest. Games don’t have to offer a discount to be included in the fest, though Valve says “the Steam Survival Fest page will highlight discounted games.” Demos of upcoming games are also encouraged.

Valve has also provided a list of gameplay mechanics that they believe best encapsulate the type of game they want to deliver. Among the things they consider appropriate are games that include defensive gameplay; some adversity that the player must overcome; management of resources and health such as hunger/thirst; conflict between several groups or individuals trying to survive; and simulation or construction games with survival elements such as “attacking NPCs or environmental damage that the player must take shelter from”.

A list of games that are not eligible for the event was also provided, which includes “games in which the main objective is to inflict harm on others” such as battle royale games and MOBAs, multiplayer games and MMOs without a specific survival element, and pure horror or tower defense games that fall outside the survival banner.

New rules coming into effect in September prohibit the use of superfluous text in in-game art on the Steam store. The Storefront discovery queue has also received an overhaul in Steam Labs, with the goal of making it more suitable for platforms such as the Steam Deck. Meanwhile, Valve has confirmed that all reservations for its Steam Deck will ship in 2022, so anyone waiting for the handheld should be able to get their hands on it soon.

I played Air Twister, a throwback to the 80s arcade game, on the iPad mini