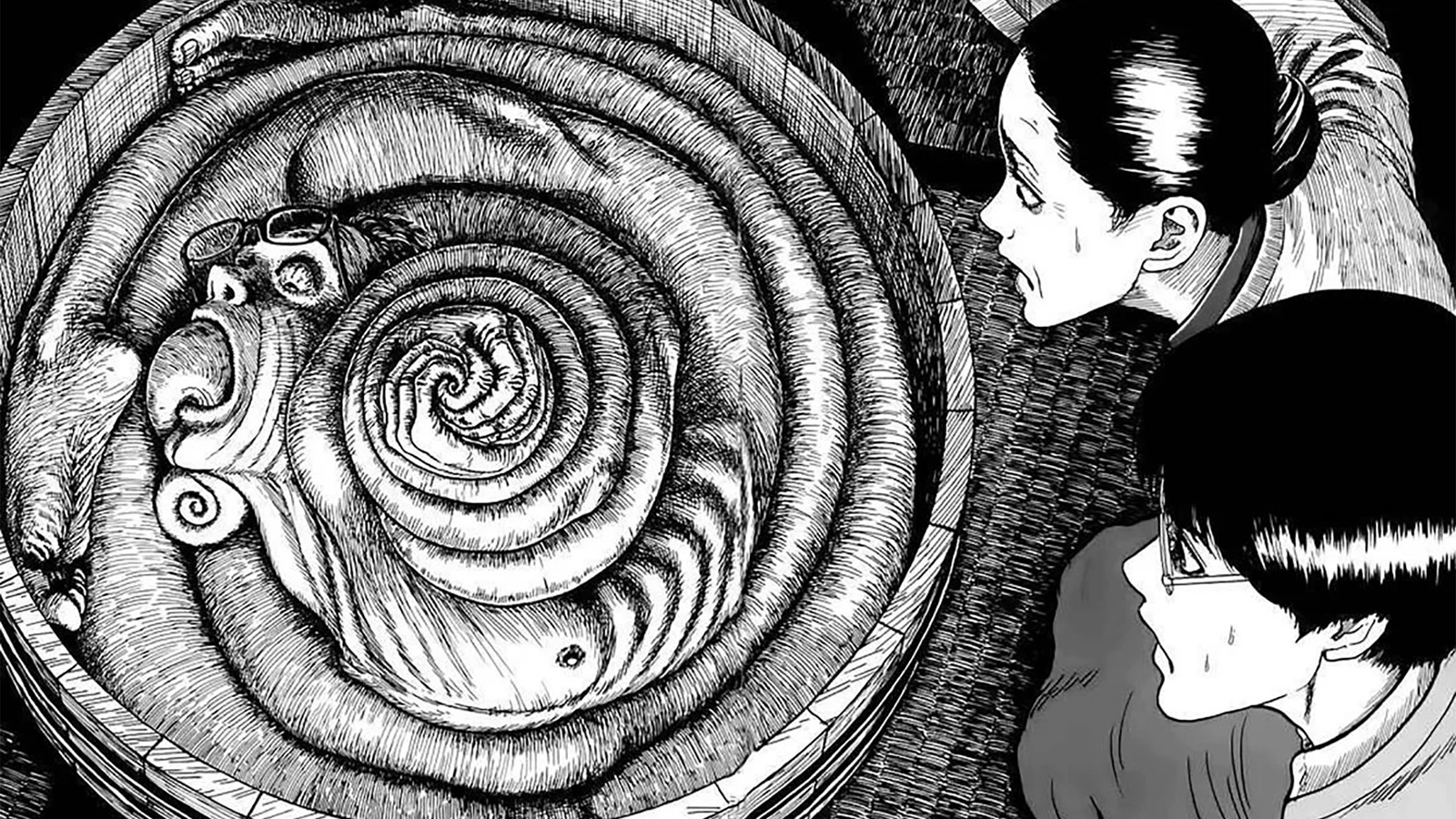 In “Stranger Things” season 4, the eyes of Vecna’s victims – specifically their pupils and irises – turn white, while the rest of their eye becomes bloodshot. The possessed have had their eyes bleached in many pop culture franchises, including “The Evil Dead” and “The Exorcist,” but the exact appearance of Vecna’s victims is more like the eyes of the possessed in the 2000 film. “Uzumaki”, based on the manga of the same name by Junji Ito. “Uzumaki” was directed by Higuchinsky and is a Japanese-language horror nightmare that brings Ito’s panels to life in an inventive way.

“Uzumaki” translates to “spiral,” and in the manga and movie, the residents of a small town in Japan become possessed by the idea of ​​the spiral. Anything that contains a spiral drives them into ecstasy or panic and eventually the spiral begins to infect the very world around them. It’s hard to tell what a vision is and what actually happens in parts of “Uzumaki,” much like “Stranger Things” with its visions of Vecna.

Ito is a master of existential, cosmic, and bodily horror, so he’s a perfect fit for the “Stranger Things” inspiration. Fans of “Uzumaki” – the manga or the movie – will get their chance to scream once again when the adult swimming adaptation releases in October 2022.