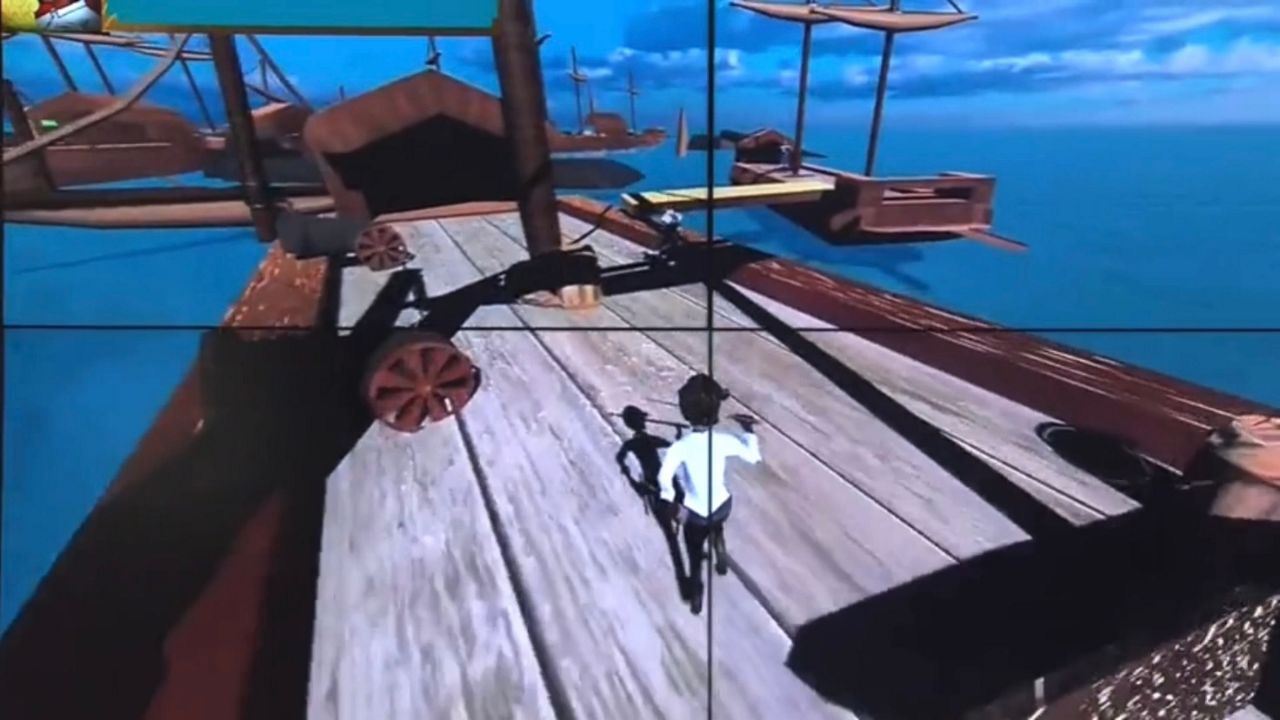 WORCESTER, Mass. — A group of Clark University students from the Becker School of Design & Technology are breathing new life into steel armor dating back thousands of years through an action-adventure video game.

“We work in games so working in games you have a lot of moving parts that are unique to us like weapons and things like that and what better way to use something that actually existed and bring them back to life , then use them in the video game,” said Irvin Rivas, a Clark senior who helped develop “The Armory.”

What do you want to know

The idea of ​​creating a game featuring the Higgins Armory collection at the Worcester Art Museum was floated two years ago by two former professors. Since then, the students have taken over the project and created the video game “The Armory”. For inspiration, they visited the museum to see the weapons and armor up close, which they then turned into game graphics.

“I organized the trip basically to go and actually get our whole studio in and see the weapons in person, which was very valuable because from there, because we had the whole studio there, we were able get all these different images and models of the weapons,” said Jack Freni, a Clark student who helped develop “The Armory.”

They recently showcased the video game at PAX East, which is the East Coast’s largest video game convention. Interactive media design professor Ezra Cove said he played the game and describes it as “finished”.

“They ended up with very smooth animations, good flow to levels where it made sense for a new player, very easy to jump into the game and navigate from one part of the level to another and they actually other levels as well as there is room for expansion,” Cove said.

The team said a lot of work has gone into completing the project, there is still work to be done, and they have some advice for the players.

“I would say definitely test everything. Despite the fact that we have limited things to do like arena mode, main story missions or our current game, there is always something to do, take your time, enjoy it and don’t hesitate to replay it and let us know what you think. it,” said Brandon Mallory, a Clark student who helped develop the game.

The team hopes to publish “The Armory” on the games website by the end of May.

Xbox is reportedly planning to launch a new streaming device