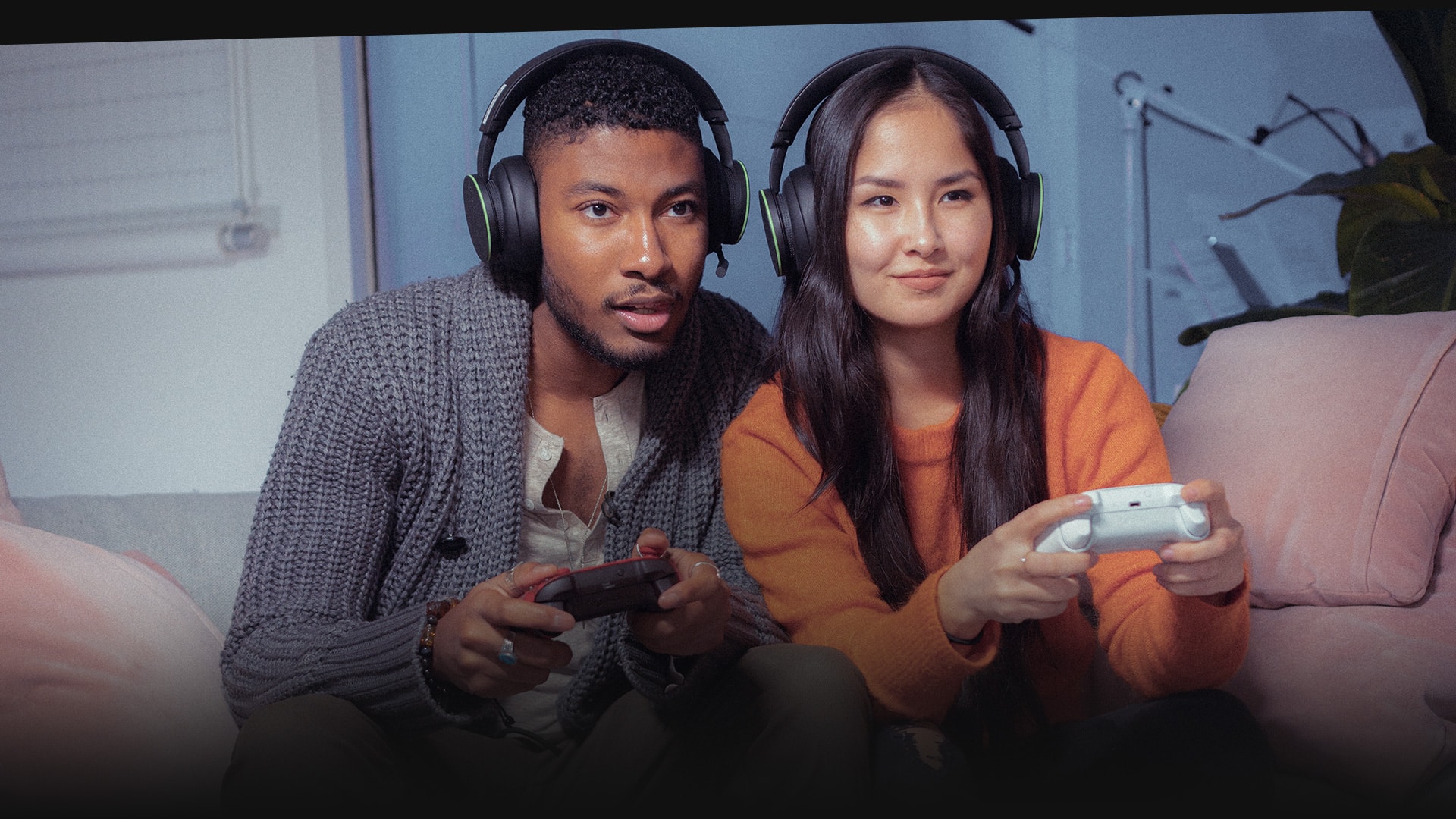 A study by researchers at Georgia State University shows that video game players have superior decision-making abilities and increased activity in key areas of the brain.

The study’s lead researcher, Mukesh Dhamala had this to say.

Video games are played by the overwhelming majority of our young people for more than three hours a week, but the beneficial effects on decision-making skills and the brain are not exactly known. Our work provides answers to this, video gaming can be used effectively for training – for example, training in decision-making effectiveness and therapeutic interventions – once the relevant brain networks are identified.

The research project has 47 late-teen participants, including 28 gamers and 19 non-gamers.

Participants had to lie down inside an FMRI machine fitted with a mirror, allowing them to see a signal followed by a display of moving dots. Volunteers were asked to press a button with their left or right hand to show which direction the dots were moving, or not to press either button if there was no movement.

These findings indicate that video gaming potentially enhances several of the sensation, perception, and action-matching subprocesses to improve decision-making skills. These findings begin to shed light on how video gaming alters the brain to improve task performance and their potential implications for increasing task-specific activity.

Maybe this will convince parents that video games aren’t bad after all.