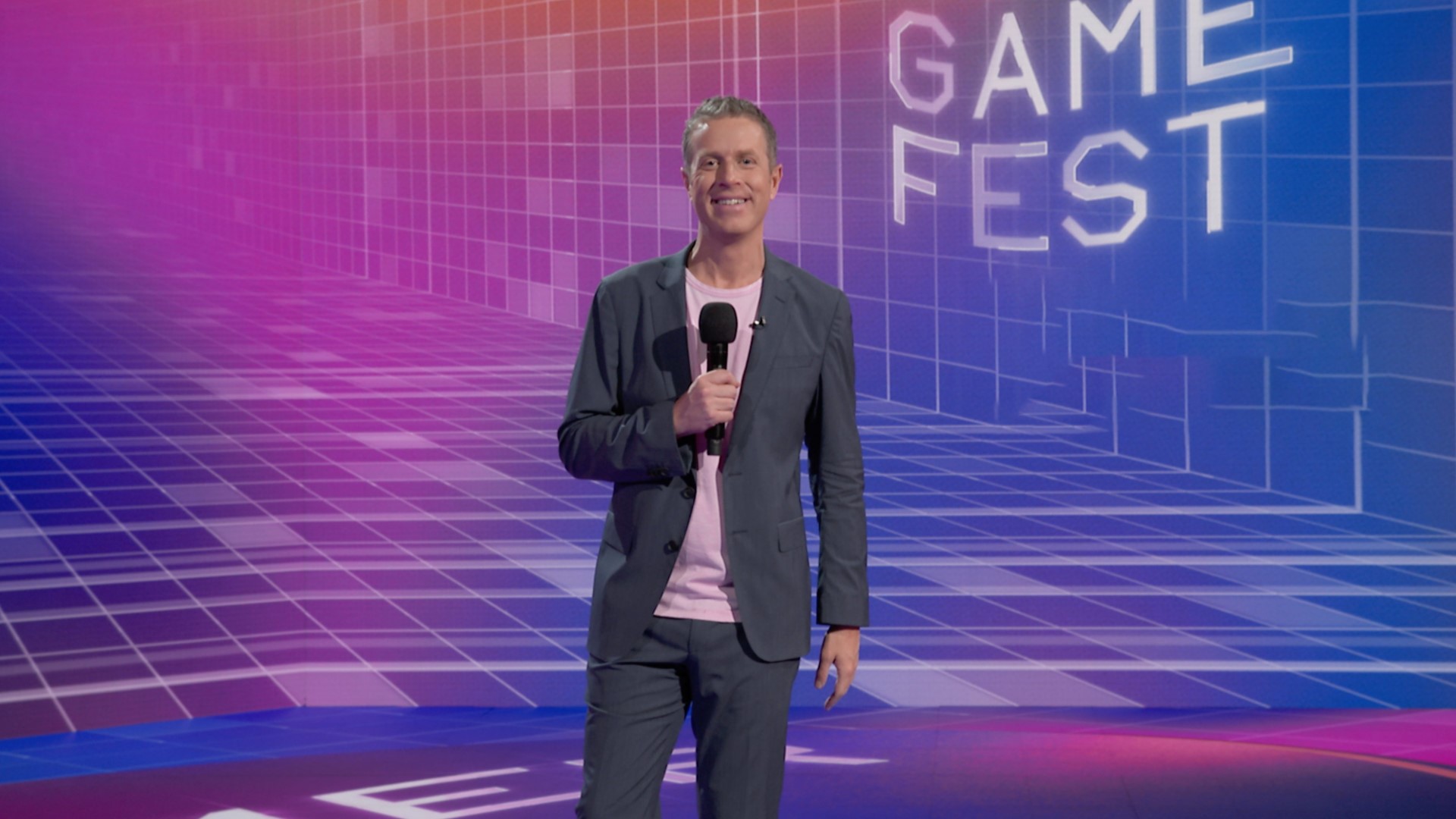 It’s about that time of year when we dust off our traditional sunglasses, break out the lemonade, and settle in for video game trailer season. While there’s no E3 this year in in-person or streaming format, we have Geoff Keighley’s Summer Game Fest to look forward to. Here’s the start time for Summer Game Fest, as well as the various platforms you can tune into to catch up on all the upcoming PC gaming news.

Summer Game Fest is a showcase of announcements and trailers for upcoming games, hosted by journalist and presenter Geoff Keighley. It’s usually around three hours long and includes plenty of world premieres of new teasers and gameplay footage.

You won’t need to sign up for the show to tune in, and the show will air on all major streaming platforms. You can watch it on Youtube, Tic, Facebook, instagramand Twitter. For a more “live show” experience, you can also watch Summer Game Fest on select IMAX theaters in the United States and Canada.

Summer Game Fest 2022 starts at 11am PST / 2pm EST / 7pm BST June 9. If you would like a reminder, a link to the calendar is available on the Summer Game Fest Official Site.

If you are a streamer interested in co-streaming the showcase, you can find a registration form here.

However, the Summer Game Fest spectacle is just the beginning. The Xbox and Bethesda games showcase is just days later, scheduled for Sunday, June 12. If you’re like us and can’t wait to hear the latest news on Bethesda’s next RPG game, Starfield, you’ll definitely want to catch that show, too.