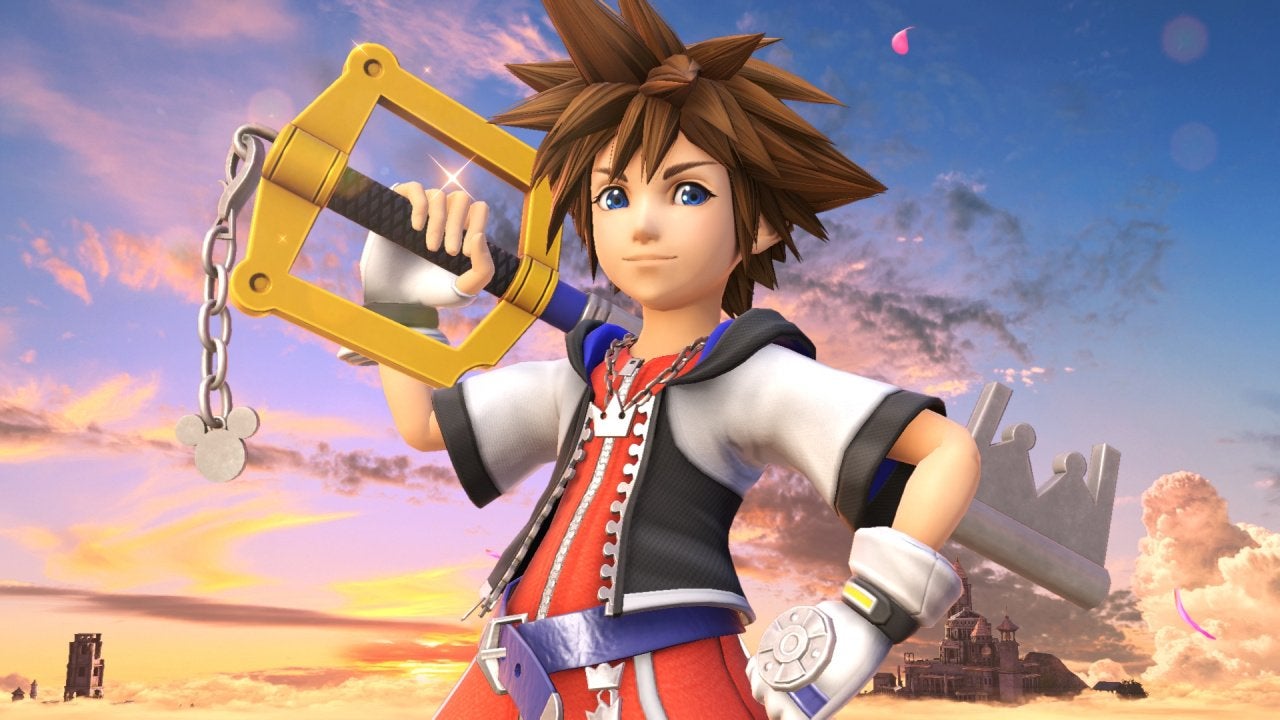 Nintendo made many faces smile when it revealed that Kingdom Hearts’ Sora was set to be the last fighter in Super Smash Bros. Ultimate to join the list. Now that Sora is out, I put him to the test to see how he is doing.

In the video above you can see what I think about Sora. As someone who has devoted a lot of time to Smash Bros. Ultimate since its release, Sora is feeling good.

Sora is most definitely a character who thrives in the air and is fairly easy to pick up and play. It has a few auto combos that can be overridden to get into your other moves or, if you get the timing right, go straight back into the auto combo.

The Kingdom Hearts protagonist has one of the best recoveries in the game with his special which can be followed by his special, allowing you to take a lot of risk offstage, and this special reliably kills at medium to high percentages.

Sora also has great utility with special neutral fireball, lightning, and ice spells. These spells are great for creating space since he’s one of the slower characters.

He’s a little too floaty for me, even more so than Jigglypuff, Peach, and Samus. It has moderate air control but it is not enough for my style of play.

Sora’s falling speed is incredibly slow, and I feel like if your opponent is on the ground and you’re trying to land, it’s easier than usual for him to go under you and do this. he wants, even dodging the air.

Sora’s counter feels good and I feel like it’s a deterrent for people who won’t let you come back on stage.

Overall, it’s fun to play. He wouldn’t be my first choice in a friend-friendly tournament, but if I randomly pulled and got Sora, I wouldn’t be mad at it.

For more information on upcoming games, visit our video game release dates page. For more on Nintendo, why not check out our review of the brilliant Metroid Dread.