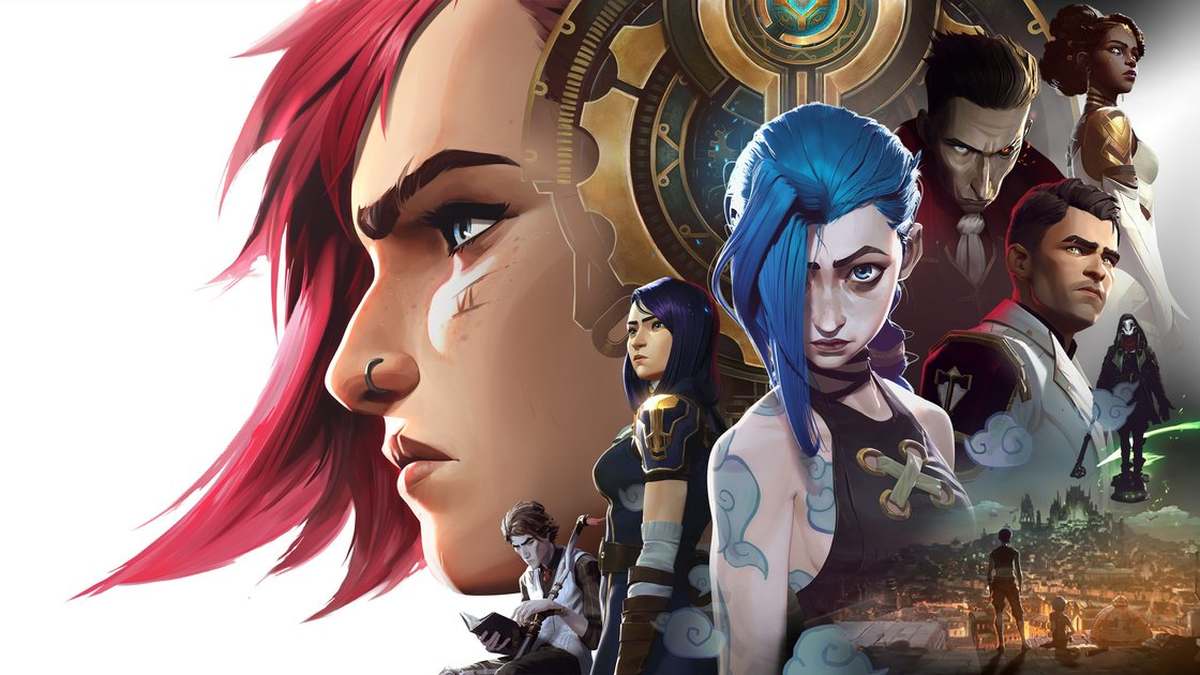 The 5 Best Video Game TV Shows of All Time

Related: Every League of Legends champion in Arcane

The best video game TV shows of all time.

Usually the TV format works better for a video game than a movie. Video games usually have elaborate lore and many characters, making it difficult to translate into a two-hour narrative. The shows allow writers to develop video game worlds that movies simply can’t dig into. After decades of mediocrity, TV writers set out to create gripping video game TV shows that fans love, and here are the five best you can watch right now.

While Witcher technically started out as a book series, the witcher show is based on iconography from the games. the witcher is equal parts gritty and campy. The monster designs and fight choreography are excellent, and Henry Cavill excels as the main character Geralt. The scenario for Witcher contains action, adventure and romance which makes it appealing to all types of people. The show has some major flaws, mainly for its confusing timeline in its first season and the slowness of the second season. Still, if you’re a fan of swords, monsters, and magic, the live action Witcher is for you.

The Cuphead game is famous for its Golden Age-inspired animation and aesthetic. The game really looked like a cartoon show aired in the 1930s or 40s. The Cuphead Show kept that same style of animation, delivering a beautiful and charming cartoon series. The show is a love letter to old-school animation, celebrating the classics while putting its own spin on things. The Cuphead Show is a great show to watch with young children due to its high-energy animation and playful tone.

edge runners may be the only example on this list where the adaptation is better than the game. Cyberpunk 2077 had a problematic launch and needed fixes to make it playable. Cyberpunk is a good game now, but edge runners accomplishes everything the game failed. edge runners makes the world of Cyberpunk come alive, and Studio Trigger’s animation is excellent. The game’s story is fun and full of action and romance, making the show accessible to a wide audience. The show received praise from critics and fans alike, painting a bright future for the Cyberpunk franchise.

Castlevania changed everything for video game adaptations. Few expected an animated show based on the beloved Castlevania games to end up being a masterpiece, but it exceeded everyone’s expectations. The show pulls no punches when depicting the dirty and violent world of Castlevania. The monsters are gruesome, the action is bloody, and innocent people are dying all the time. The dialogue is both poetic and crude, with characters often speaking in soliloquies that oscillate between poignant and vulgar. Castlevania proved just how successful an anime series can be with older audiences.

League of Legends is known more for its prominent esports presence and toxic fan base than for its deep storylines. It belonged to the authors of Esoteric recontextualize the characters of League to produce a series that not only elevates the material but also introduces it to a wider audience that doesn’t know it. Esoteric not only succeeds in elevating the history of League of Legends, but it ends up becoming one of the smartest and most beautiful series ever produced. The show effortlessly juggles several themes dealing with family love, mental illness, and the class divide between rich and poor. The show is ultimately a tragedy of how people’s reluctance to tune in will spell our downfall, ending the first season on an incredibly dark note. Esoteric accomplishes more with its first nine episodes than most other shows have been able to do with multiple seasons.