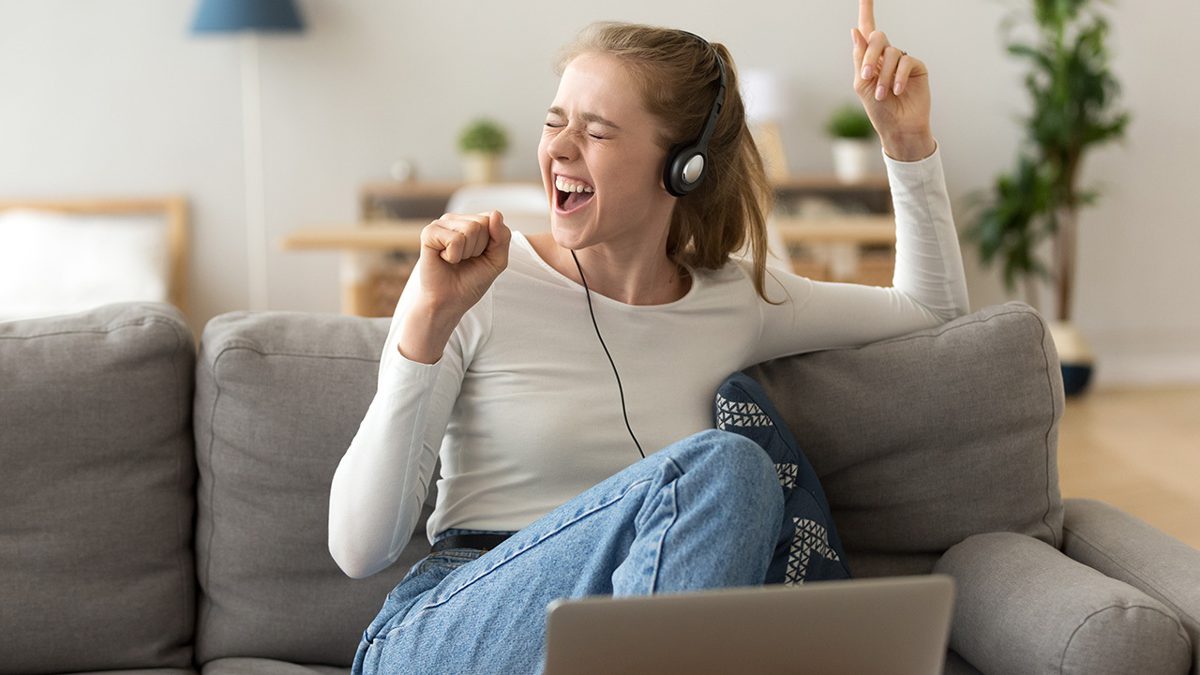 There are many reasons to love video games. From the nimble platforming controls of Mario to the perfect puzzle formula of Tetris to the breathtaking story of Metal Gear, video games synthesize multiple artistic fields into wondrous new creations. This includes music. The best music streaming services offer vast libraries of songs from countless sources, including video game soundtracks.

Spotify remains the biggest name in music streaming, and video game publishers are starting to take notice. It’s increasingly common for major publishers to offload their entire catalogs of video game soundtracks to the service. Are you a Capcom fan? Crank up classic Devil May Cry or Street Fighter music. Do you like RPGs? Let Persona’s firecrackers enter your heart. Do you prefer live recordings? Video Games Live, a concert series that performs orchestral versions of video game compositions, also has plenty of music available for streaming. Return to the Wild West with the music of Red Dead Redemption 2.

To separate itself from Spotify, Tidal is focused on delivering high-quality audio trusted by top artists. So, I didn’t expect to find video game music. However, the service offers the surprising Tidal Gaming. Instead of featuring actual video game music, these curated playlists collect songs meant to evoke certain video game feelings, like defeating a boss or traversing an open world. Some of these songs are from video game soundtracks, like Halo and Assassin’s Creed. Others are just great songs from cool musicians, like Steve Aoki, The Glitch Mob, and Kendrick Lamar.

Amazon Music and Apple Music’s streaming video game music collections aren’t quite as large as their rivals’ catalogs, but you’ll find the familiar soundtrack or two. More often than not, you’ll find fan covers of famous game songs rather than official releases. In contrast, these tech powerhouses have their own storefronts where you can choose to purchase digital tracks. So if you don’t want to buy a monthly music subscription, you’re always buying tracks from Bugsnax, Hades, Transistor, The World Ends With You, and other video game soundtracks. When you purchase these digital downloads, you have the option to stream and sync them to your cloud library.

YouTube Music is a great streaming service that is a treasure trove of video game music. You can find virtually any song, sometimes looping for hours. This raises questionable copyright issues. Publishers often remove large channels dedicated to video game music, especially when the tracks are clearly taken from pirated copies of games not yet for sale. Still, when you need to hear a specific video game song quickly, you can’t beat YouTube Music.

Every song is here

Many games allow you to listen to their music inside the game itself as a bonus feature. Super Smash Bros. Ultimate takes this concept and goes so far that it deserves a mention, even though it’s not a dedicated music platform.

This massive, crossover fighting game features over a thousand songs, including original tracks and remixes, from the world-famous game franchises on display. The Legend of Zelda. Fatal fury. Minecraft. Sonic the Hedgehog. Punch !! There are over 24 hours of amazing trails. In fact, Smash’s music player lets you turn off the Switch’s screen to save battery and use the console as a music box.

Other games and devices turn music itself into a playground. Fuser lets you shuffle songs into imaginative new creations, just like Kanye West’s beautiful dark, twisted, and meaty fantasy: the Donda Stem Player.

Video game music is a genre in its own right. Before developers could record epic orchestral arrangements and pack them onto discs, video game music was limited to the relatively simple sounds that retro consoles could produce. Talented composers have spent years transforming technological beeps and boops into masterful melodies that resonate with us to this day. In fact, contemporary musicians from Anamanaguchi to Vektroid are using new technologies to write songs in the vein of classic video game tracks.

These days, it’s easier than ever to enjoy game music because you don’t have to pick up a controller to focus on game tunes. With these great music services, you can stream without effort your favorite video game song or album on PC or mobile device.

Itch.io’s ‘Bundle for Ukraine’ fundraiser has nearly 1,000 games for your donation