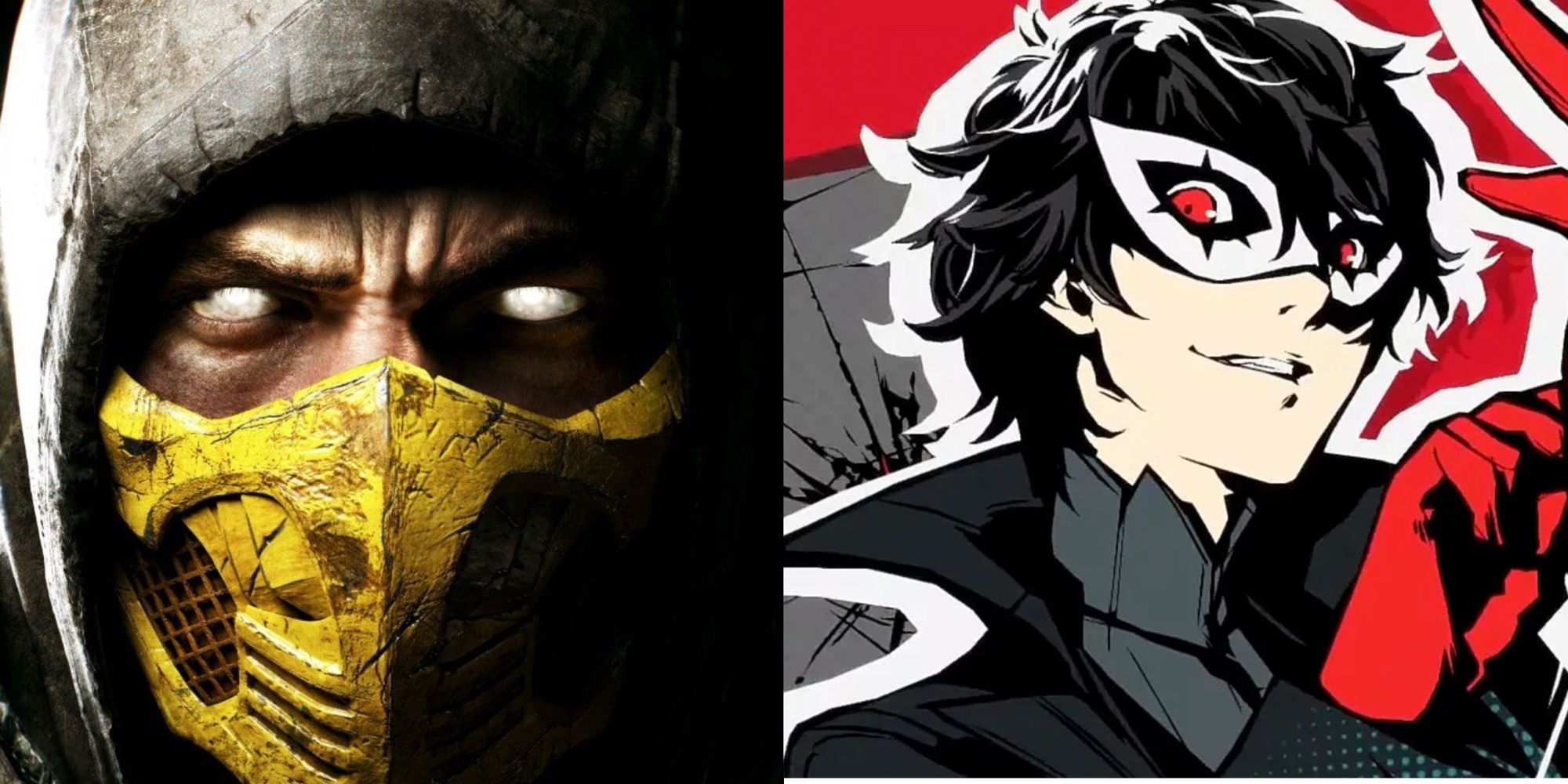 Masks can hide many things the wearer might not want others to see, be it physical scars or their entire identity. Wearing a mask can also boost their confidence and make them feel more comfortable when it comes to showing their true inner selves. A mask wearer isn’t always a bad guy either, despite what some may believe.

Sometimes a mask is just a way to feel braver or more comfortable in a particular situation. On the other hand, it could act as a magic item that grants special abilities that ordinary people lack. In other cases, a mask can even serve as a reminder: a safe memory of someone the wearer once loved and lost, as is the case with some of the most iconic video game masks.

Scorpion, aka Hanzo Hasashi, is the brand face of the ultra-violent fighting game mortal combat. As a resurrected ninja, Scorpion began his journey throughout this game as a villain who wanted nothing more than revenge for the deaths of his clan and family.

However, after being brought back to life as a human, he became one of the good guys. Scorpion wears a mask to hide his human skull engulfed in fire and to appear more human to others, even though his white eyes and demonic voice strongly suggest otherwise.

Shy Guy first appeared in Yume Kojo: Doki Doki Panic before being transferred to Super Mario Bros. 2 and is one of Mario’s enemies throughout the games. Although Shy Guy wears robes of different colors, depending on the game he usually wears the color red most often.

As his name suggests, Shy Guy wears a mask to hide his face as he is apparently very shy. However, there are many fan theories that her mask is actually her real face, but no one really knows except, perhaps, the character’s creators.

Meta Knight’s physique resembles Kirby, with his circle-shaped body and stocky arms and feet. Meta Knight is the leader of an army of the same name and is usually a boss and enemy for Kirby to fight. However, there were games in which Meta Knight was the playable character or even teamed up with Kirby.

Meta Knight still wears his signature silver mask with his dark purple cape. Almost no one has seen him without his mask, and in case the mask cracks during a fight, Meta Knight flees to keep his identity a secret. There are many fan theories as to why he keeps his face hidden, but no one knows the real reason for sure.

3/6 Cubone mask from the Pokemon franchise

Cubone was presented at Pokemon franchise in the first generation. Cubone is a Ground type that eventually evolves into Marowak at level 28. It is a solitary creature as it tends to keep to itself by avoiding social activities. In Pokemon Red & Bluefans learned that Cubone never takes off his helmet/skull mask and no one has ever seen his real face.

In pokemon yellow, there was more information about the Pokemon. Fans learned that Cubone lost his mother and wore her skull as a mask. He also cries at night or sings a sad tune when he overlooks the moon as it is a reminder of what they have lost.

Ren Amaniya, aka the Joker, is the main protagonist of Personas 5. He is a tall, thin young man who wears glasses in his marital status for aesthetics since he doesn’t need them to see. When Ren becomes the Joker, his glasses are replaced with a white mask with black eyeliner around his eyes.

He is a member of the Phantom Thieves of Hearts, and like his colleagues, his mask only appears when he enters the metaverse, where his personality awakens. Their masks are used to hide their truths and vulnerabilities from their inner demons.

1/6 Skull Kid Mask from The Legend of Zelda: Majora’s Mask

Skull Kid is one of the creatures of the same name who dislikes adults and can teleport. Skull Kid loves music and is known to be mischievous as he constantly plays tricks on others and causes a lot of disruption in his world as seen by fans in The Legend of Majora’s Mask of Zelda.

RELATED: The Legend of Zelda: Tears of the Kingdom Needs Substantial Collectibles Like Majora’s Mask

Skull Kid stole his famous mask from the Happy Mask Salesman to make him braver, but the disguise ended up overpowering him. The mask granted Skull Kid incredibly powerful abilities such as transfiguration, disintegration, summoning, and draining.

MORE: The Last of Us fan shows off jaw-dropping Click Mask

What was the first anime adaptation of a video game?