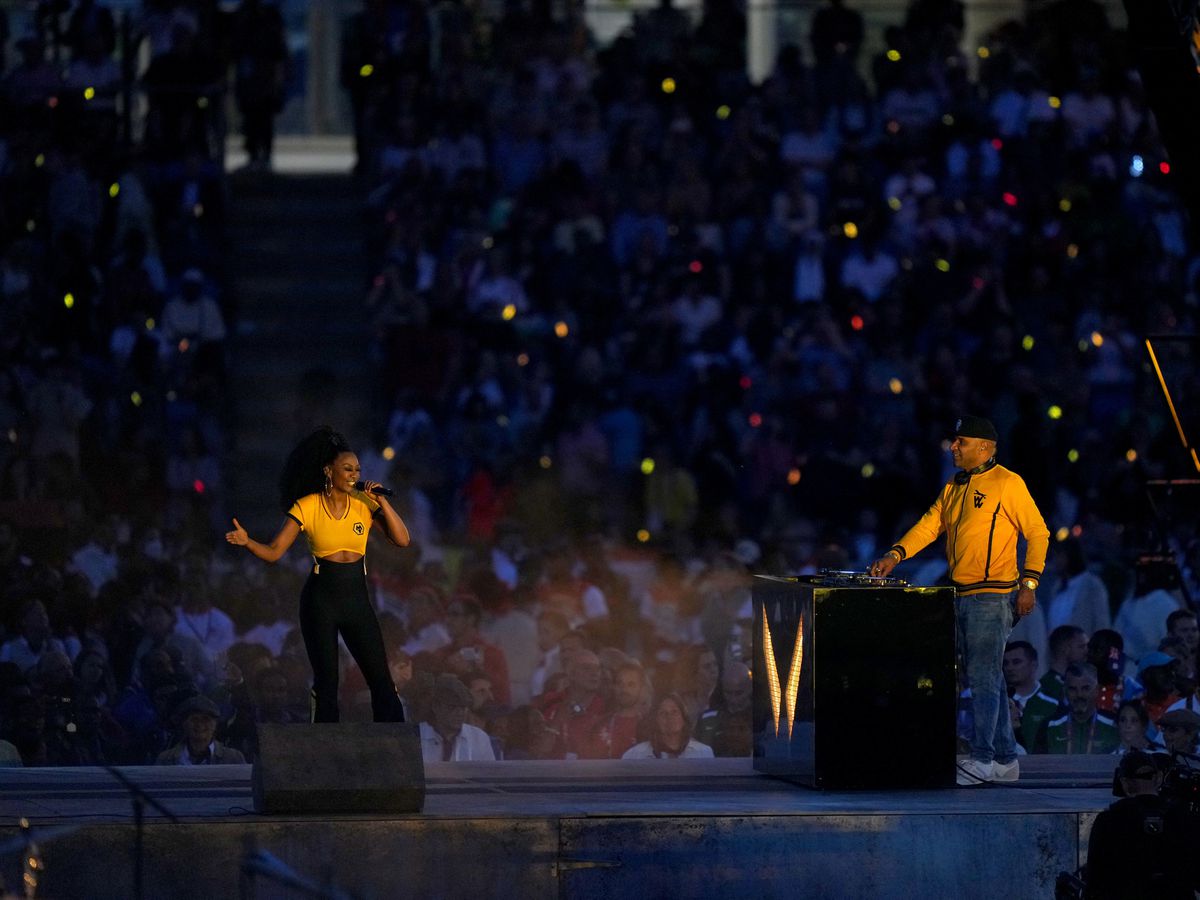 The Commonwealth Games in Birmingham are the most attended British games of all time, according to the organizers

Sporting chiefs confirmed that more than 1.5 million tickets had been sold for the 11-day event and thousands more turned out to support the passing athletes on the streets.

It comes as leaders hailed the competition, the sixth to be held in the UK, as an “absolute triumph on so many levels” and something the region will build on in the future.

Katie Sadleir, Chief Executive of the Commonwealth Games Federation, said: “I think the Birmingham Games were spectacular. Overall it was an outstanding success.

“When I walked the streets of Birmingham it was like Disneyland on steroids.”

The event ended on Monday and was a riot of color and excitement throughout. In addition to the outstanding performances of the athletes, the warm welcome of the volunteers and local residents will long be remembered by those who covered the games.

The event’s mascot, Perry the Bull, was a huge hit with young spectators and the opening ceremony’s Raging Bull was surrounded by people taking photos after it moved to Centenary Square in central Birmingham.

Organizers faced challenges heading into the games, such as the decision to scrap plans for a single athletes’ village in Perry Barr, but from there the multi-village model proved its worth.

West Midlands Mayor Andy Street added: “The Commonwealth Games were an absolute triumph in so many ways: a stunning sporting spectacle, a wonderful celebration of culture and a wonderful moment of unity between our diverse communities. The spectacular closing ceremony shared our history, our values ​​and our history with the world.

“Like so many others, I can honestly say I’ve never felt so proud to be a Brummie, so a big thank you to everyone who made this possible.”

The West Midlands Ambulance Service scheduled over 23,000 ambulance hours throughout the Games, including 1,766 including 770 ambulances and 226 Commander’s Teams.

They were also supported by 160 teams in the control room, 60 operational vehicle readiness teams preparing up to 60 ambulances and 27 cars each day and 40 teams in the National Ambulance Resilience Unit.

They were only called to help 166 patients, of whom only 83 were taken to hospital.

Trust’s Chief Executive Anthony Marsh said: “It has been a hugely successful event which has put Birmingham and the wider West Midlands in the spotlight for all the right reasons. My congratulations to the Organizing Committee for putting on such a well-run event.

“I want to pay tribute to the hundreds of employees who gave up their free time with their families to come to work during the Games. You did an amazing job helping to keep the huge crowds safe.

“I am immensely proud of all you have done to show what a wonderful city Birmingham is, and the wider West Midlands and what it has to offer.

“You interacted daily with the public and the Games family and showed what a fantastic career the ambulance service has to offer and for that I am extremely grateful to you.”

Councilor Ian Ward, leader of Birmingham City Council, said the city had welcomed more than a million visitors from around the world and praised people for their hospitality.

Writing a letter to locals, Mr Ward said: “Well that was something, wasn’t it? In the past two weeks we have welcomed over a million visitors from around the world in our city, and I would like to thank each and every one of you for giving them the warmest possible welcome.

“Watching the Opening Ceremony at the Alexander Stadium was one of the best moments of my life. I felt so proud of our city, of what we have achieved in hosting the Games and the welcome we have had. reserved for the world.

“And in the days that followed, that sense of pride only increased. And didn’t the city look amazing? The color and vibrancy of the sports venues, our beautiful architecture, our streets lined with trees, our historic canals and sunny blue skies helped create a festive atmosphere like this city has never seen.”

Mr Ward said the town had ‘offered the best Commonwealth Games ever’ and had the best party ‘this town has ever seen’ while praising the volunteers who made the event possible.

“I believe in the decades to come we will look back to the games as the moment when Birmingham took a huge leap forward, and I can’t wait to see what the years to come have in store for our city,” he said. he adds.