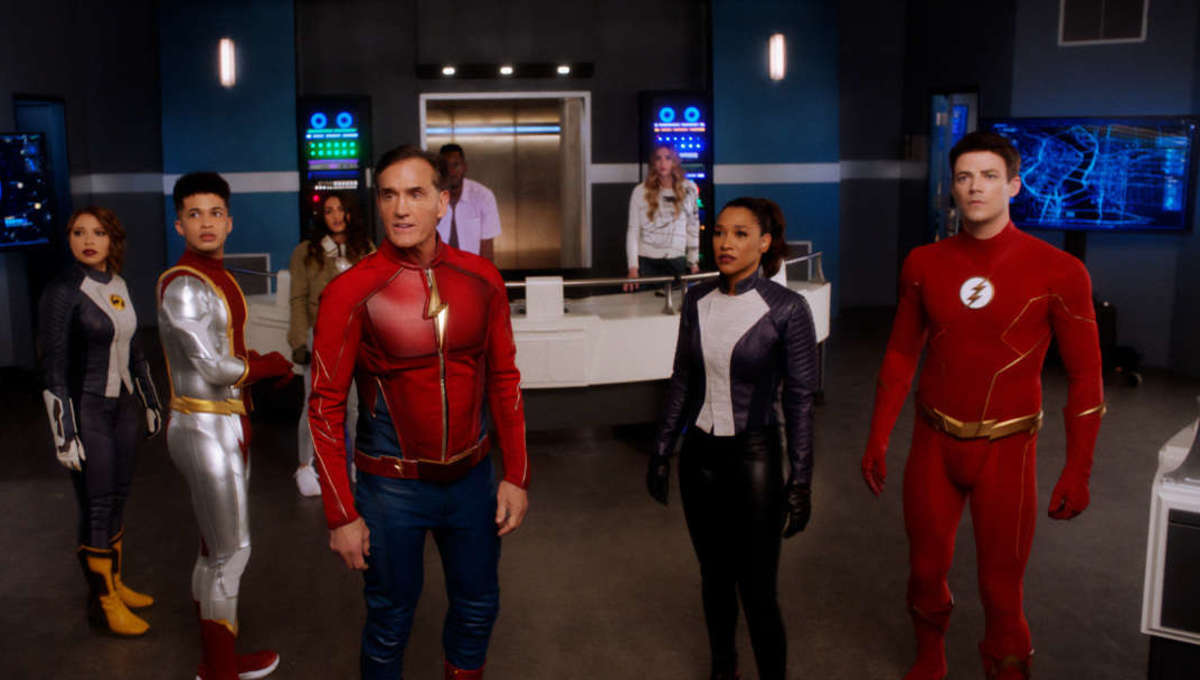 With season 7 of Flash Released on DVD and Blu-Ray this week, I thought I would check out the home entertainment release and see if it’s worth picking up again.

Season 7 of Flash picked up where last season’s cliffhanger left off, with Eva McCulloch roaming free in Central City. Barry Allen, aka The Flash, must band together to stop Eva and save his wife Iris. The most recent season of Flash will be available on DVD and Blu-ray on 12 October 2021.

This season has received decidedly mixed reactions to be sure, but I didn’t think it was that bad. I especially liked the idea of ​​a mirror world and the idea that your “mirror image” could cross our world. I don’t know what I think about the existence of other forces outside of the Speed ​​Force, but to be honest it’s a superhero story, if you accept that basic premise, you almost have to accept that almost any concept can exist.

Despite mixed feelings, the 18 episodes of season 7 of Flash are included on a beautiful DVD / Blu-Ray bundle that also comes with a decent selection of special features. It’s odd to have an Arrowverse DVD / Blu-ray release that doesn’t have a crossover event included, but considering how the pandemic has shaken everything one would expect.