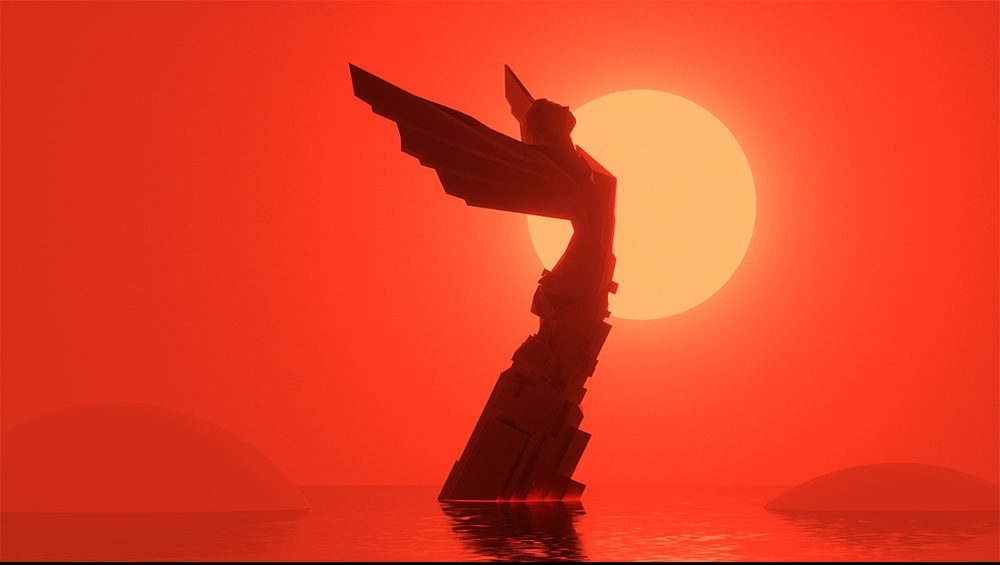 The Game Awards have set December 8 as the date for their ninth annual awards show, celebrating the best in video games. The ceremony will take place live and in person from the Microsoft Theater in Los Angeles – streaming for free worldwide on more than 40 digital platforms, including YouTube, Twitch, Twitter, Facebook and TikTok Live. Imax will also partner with the show to create The Game Awards: The IMAX Experiencea live community event for players around the world to experience The Game Awards, with additional details about this experience to be announced in the coming months.

New to The Game Awards in 2022 is Best Adaptation, a category that will recognize creative work that authentically adapts video game intellectual property to other popular media, including but not limited to theatrical films, streaming shows, podcasts, novels and comics.

“The Best Adaptation award is a way for the games industry and its fans to take their hats off to the creative work that authentically adapts and often adds lore and context to our favorite game franchises,” said said The Game Awards creator and executive producer Geoff Keighley. . “With so many game-inspired projects in entertainment, now is the time to honor excellence in adapting video game worlds to other mediums.”

Previewing the future of gaming with new game announcements and world premieres, The Game Awards will once again feature musical performances in 2022, including the return of The Game Awards Orchestra, conducted by Lorne Balfe. Delivering over 85 million live streams in 2021, the show is one of the biggest live-streamed events of the year, bringing together game creators, esports athletes, digital influencers, fans and other members of the entertainment industry.

Pending health and safety guidelines from the CDC and Los Angeles, public tickets to attend The Game Awards will be available for purchase later this fall. Keighley will produce the show alongside Kimmie Kim, with LeRoy Bennett as creative director and Richard Preuss as director.