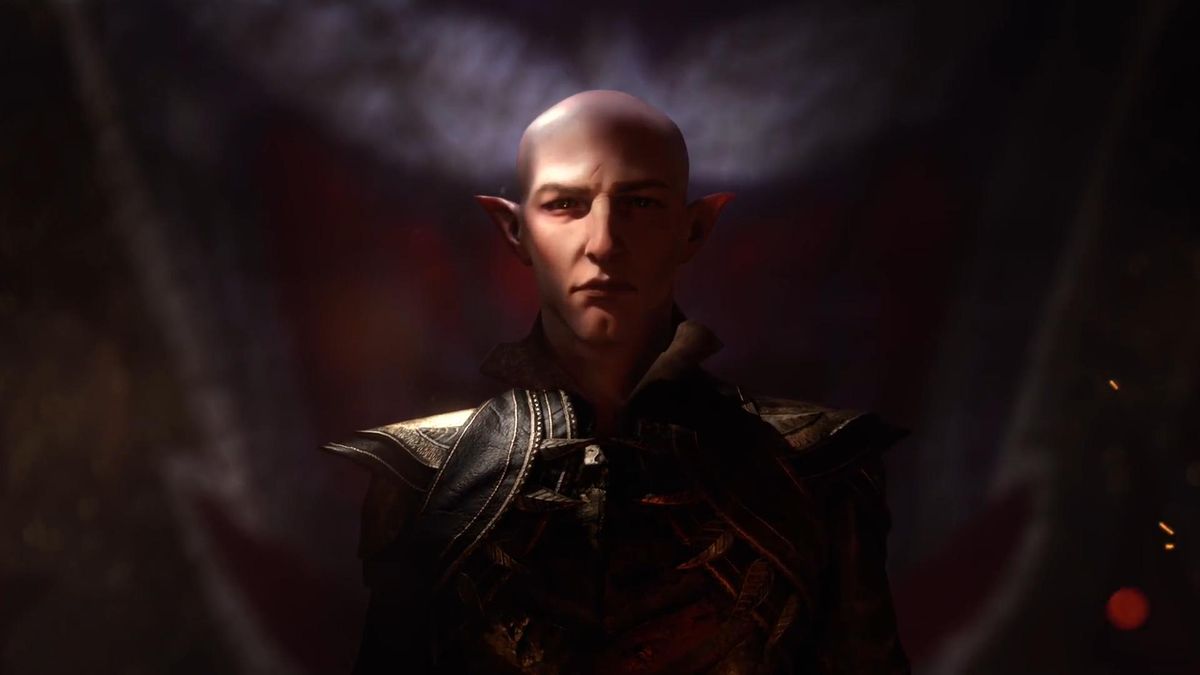 The next Dragon Age game is officially called Dreadwolf

EA has been hinting at the title for years, dating back to the very first teaser (opens in a new tab) for a new Dragon Age game, which ended with the hashtag #TheDreadWolfRises. The following teasers also featured Solas (opens in a new tab)a powerful and villainous Elven mag known by the nickname Dread Wolf.

May the Dread Wolf take you. Your new adventure begins in Dragon Age: #Dreadwolf. pic.twitter.com/riYYZXS7O1June 2, 2022

“Solas, the fearsome wolf. Some say he could be an ancient elven god, but others say not,” BioWare said in a blog update (opens in a new tab). “Others say he betrayed his people…or a savior who now seeks to save them at the cost of your world. His motives are inscrutable and his methods sometimes questionable, earning him a reputation as a god crook – a player of dark and dangerous games.

“Whether you’re new to Dragon Age stories or have experienced them all, the use of Solas’s namesake undoubtedly suggests an endless array of possibilities about where things might go. But at the heart of that, as in all past games, is you. If you’re new to Dragon Age, you don’t have to worry about not having met our antagonist yet. He’ll introduce himself properly when the time comes.

BioWare said Dragon Age: Dreadwolf won’t be released this year, but it will reveal more about the game later in 2022. We’ll keep you updated.

5 Video Game Franchises That Would Benefit From A Soulslike Entry