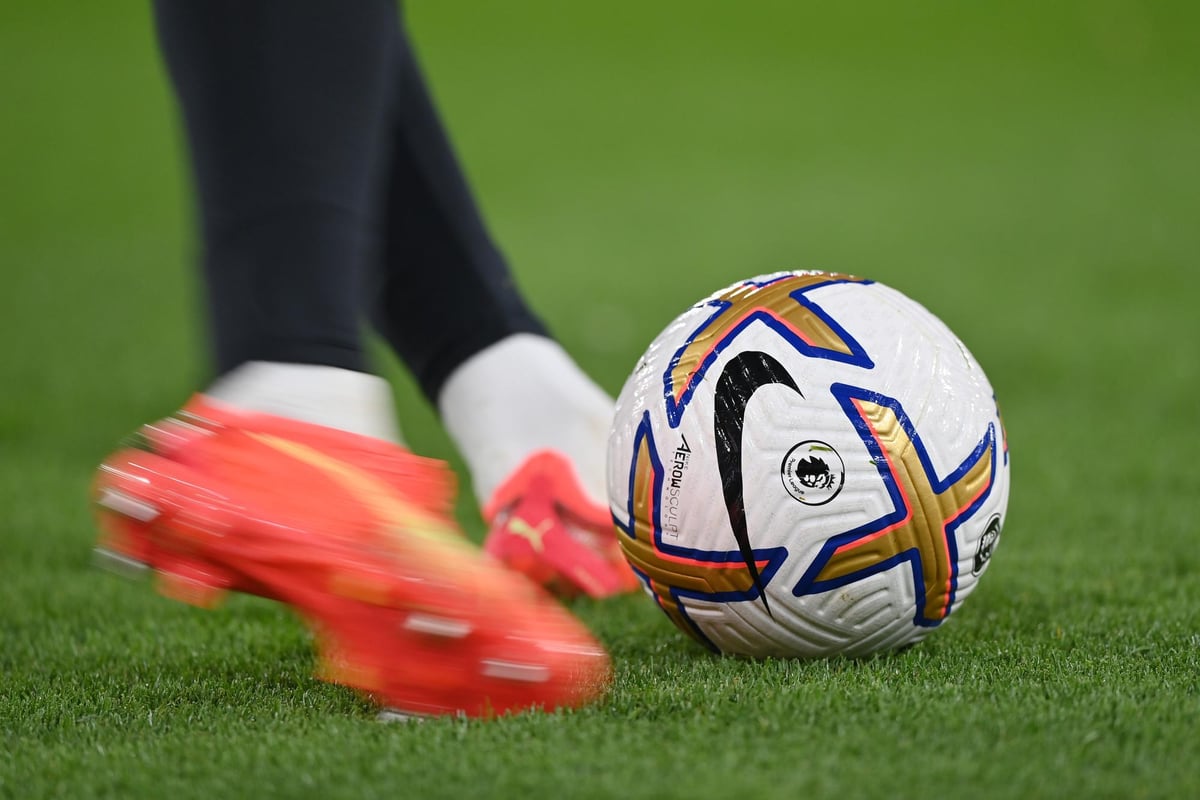 The Premier League Prediction Computer predicts the outcome of every game on Sunday, including Arsenal, Leeds United, Tottenham, Newcastle and Aston Villa fixtures

The defeat extended the Whites’ winless streak to seven to leave them outside the relegation zone on goal difference.

Next up is a home game with Fulham on Sunday, with the Leeds manager under increasing pressure after a poor run of results.

Asked if it’s too early to tell if his team is in a relegation battle, Marsch replied: “Yeah, it’s too soon. But I mean, when you look at the board, and we keep slipping because we’re not getting results, it’s painful.

“It’s the first time in my career that I’ve gone seven games in a row without winning.

“And so, right now, that’s why your leadership is important and now you have solutions. We have to get the right team on the pitch.

“We have to have the right tactics, we have to be ready to fight and we have to do everything we can. So that’s the job right now.”

Ahead of the remaining Premier League games this weekend, data experts from FiveThirtyEight calculated the numbers to provide the most likely outcome in each game.

Data experts have predicted the outcome of every game this weekend. (Photo by Justin Setterfield/Getty Images)

FiveThirtyEight makes its predictions by using its ratings for each team and then simulating encounters thousands of times to produce the probability of all possible outcomes for each game.