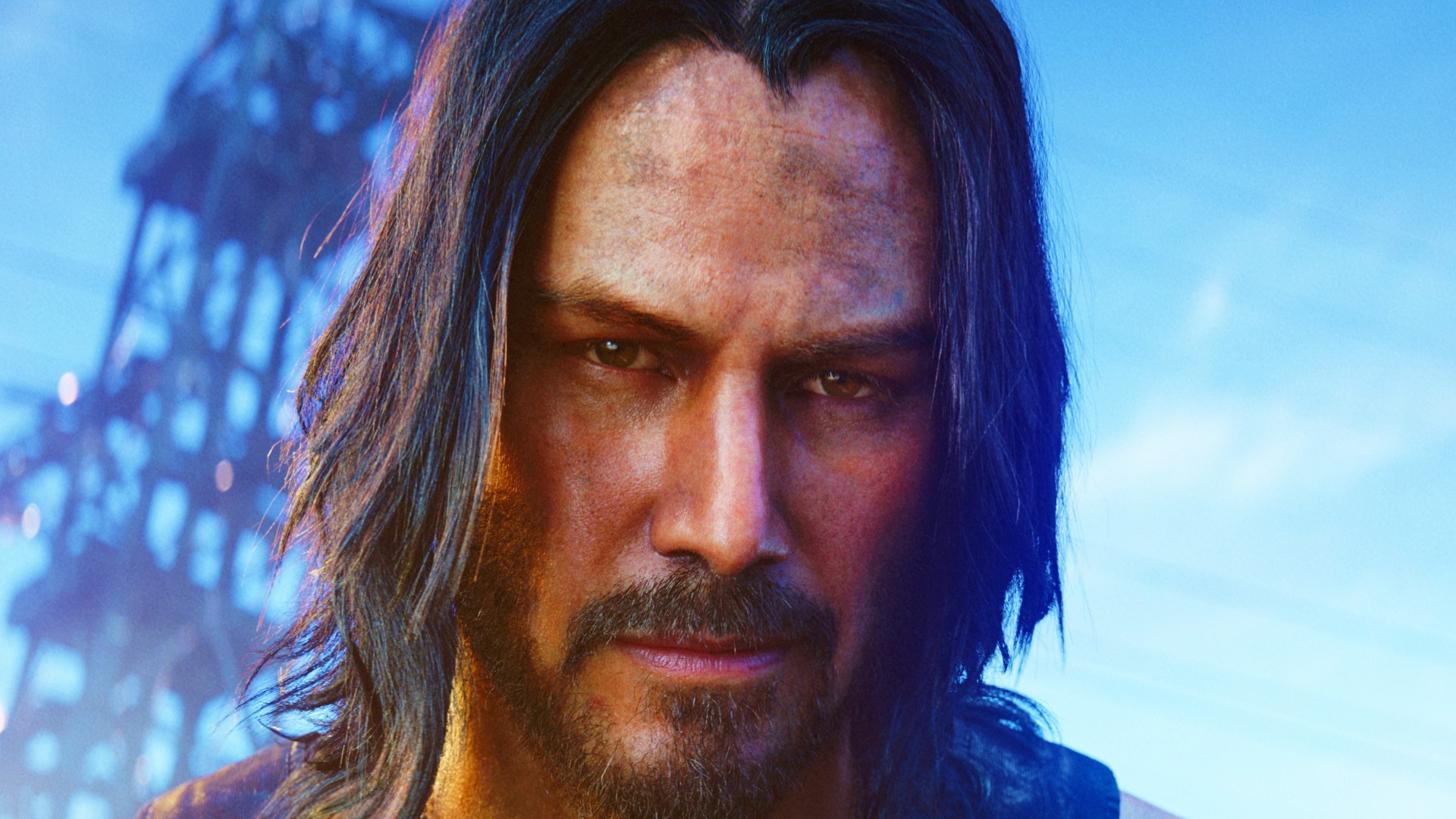 The Witcher 4, Cyberpunk 2077 expansions and sequel outlined by CDPR

The Witcher 4, other expansions to the Cyberpunk 2077 universe, and a possible Cyberpunk 2077 sequel are described and discussed by CD Projekt Red, as the RPG developer and owner of GOG posts questions about its latest earnings call.

Cyberpunk 2077: Phantom Liberty was recently confirmed as the first and only DLC expansion for CDPR’s sandbox RPG, although the developer says it plans to expand the game’s universe beyond DLC packs, hinting at other projects like the Netflix anime Edgerunner, and a possible cyberpunk sequel.

“We decided to develop a major expansion,” says Michał Nowakowski, vice president of business development at CDPR. “Having said that, we are totally committed to developing the Cyberpunk IP further, beyond this CP expansion. We’ve invested a lot of time and effort into building this franchise and we really want to build on what’s out there right now – new stories, new experiences, new content – not just in the video game format. In terms of expansions, there will only be one major expansion; however, there will be something new.

Particularly in reference to “further development of the Cyberpunk IP” and “new stories, new experiences, new content”, CDPR seems to suggest that other games in the Cyberpunk universe, potentially a full sequel to Cyberpunk 2077, could be in preparation. Indeed, Nowakowski’s comment about expanding the franchise “not just in the video game format” could imply that, while other sideline Cyberpunk content, like the Netflix series, is planned, other projects by video games are also considered.

More solid information is offered on a potential The Witcher 4, and a whole new trilogy saga of Witcher games, which is apparently being developed using the Unreal Engine.

“We are in pre-production, which is the first phase of development,” says Adam Kicińsk, President and Co-CEO of CDPR. “We are where we should be and the game is being developed on UE. Of course now we are pre-producing the first game – but we have more than one game in mind. Our first saga consisted of three games …for now we are working on the first game of the second Witcher saga.

CDPR also recently released official modding tools for Cyberpunk 2077 and plans to release a next-gen upgrade for The Witcher 3 on PC later this year, Kicińsk confirming, by Call for September 8 CDPR Results“we’re on track to release the game in Q4”, which means it should launch before the end of 2022. With new Cyberpunk and The Witcher projects seemingly in the works, it looks like CD Projekt Red has a lot to do.

If you’re thinking of returning to Cyberpunk 2077, be sure to check out our weapon and item crafting guide. You might also want to try out some of the other best RPGs or sandbox games on PC, all great games to keep you busy while we wait for Phantom Liberty.

‘It was like playing a video game:’ How Rich Hill and the Red Sox bullpen managed to hold a single run

Live Highlights Coverage of the 2022 Emmys, Winners of the 74th Annual Awards