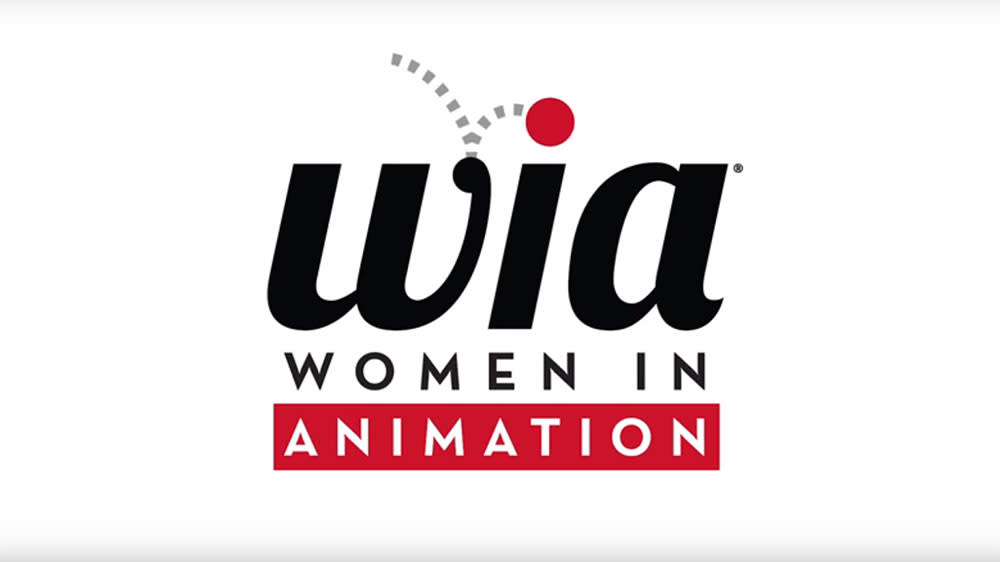 Writer-producer Chris Nee will be honored at the sixth annual Women in Animation (WIA) Diversity Awards alongside Iranian director Seyed Mohsen Pourmohseni Shakib and representatives from Epic Games for their exemplary achievements in leading the efforts of diversification within the animation industry.

The show quickly became one of the most popular children’s television shows and leveraged its platform to positively influence viewers’ perceptions of black and female doctors, as well as break down boundaries as as the first Disney show to feature an interracial lesbian couple. Nee’s brainchild won a 2014 Peabody Award for Children’s Programming.

“As we get older, our priorities change, and nothing could make me more proud at this point in my career than to be recognized for working to bring new voices, diverse voices, to the table. Many thanks to WIA and Spark Animation Festival for this huge honor,” Nee said in a press release.

Each year, one person, one organization and one film are selected to be honored at the WIA Diversity Awards, held in partnership with the Spark Computer Graphics Society. Mohsen Pourmohseni Shakib will be honored in the film category, following the success of his short film, “It’s a Grey, Gray World”. The six-minute animation follows a young man whose colorful identity is exposed in an all-gray monochrome world, inciting a journey of fear and near-arrest in the fight for free speech.

Epic Games was chosen as the organization category winner in recognition of the games and visual effects company’s efforts to make 3D engine technology accessible to a wider audience. The company’s MegaGrants program has also pledged to award between $5,000 and $500,000 to aspiring creators who use Unreal Engine and lack the financial foundation to start game development, architecture, film production and other disciplines.

This year’s awards will be presented by Jena Olson, Head of Operations at WIA, in a recorded tape that will be available online on October 27, the first day of the Spark Animation 2022 festival. The full Spark Animation 2022 event will take place in person and will air live October 27-30 from Vancouver, Canada.

The best of variety