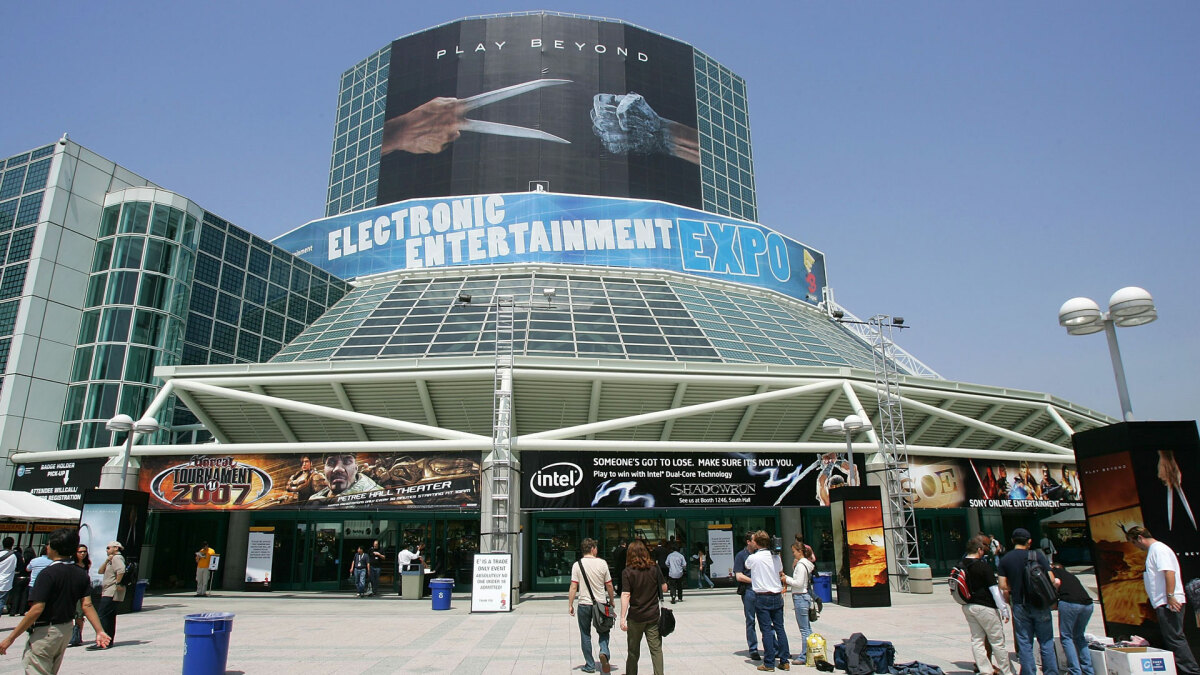 There’s no E3 in 2022, but cloud gaming could recreate the experience at home

There is buzz surrounding a theoretical E3 2022.

First, let’s face the facts: it doesn’t happen. The rumor going around right now is mostly based on discussions from GamesBeat’s Jeff Grubb, who mentioned during a recent podcast that Microsoft is planning an event “at E3” in June. But even though something called “E3” is announced, it’s not the in-person exhibit that has been already canceled back in January.

The show has suffered in recent years, and not just because of the ongoing pandemic. The proliferation of high-quality video streaming has made it easy for publishers to share information with the public on their own terms, away from the all-consuming buzz of America’s biggest gaming trade show. Electronic Arts is hosting its own event near E3 but not at the show itself since 2016. Other big names like Nintendo and Microsoft have also reduced their presence in other ways.

The show’s organizer, the Entertainment Software Association (ESA) also had its share of problems. The industrial group is struggling to regain the confidence of the press and the community of influencers after a scandalously negligent leaking of participant data in 2019. And new competition like Geoff Keighley’s Summer Game Fest and IGN’s Summer of Gaming joined old standbys like PAX and Gamescom, giving publishers more places to go to make waves with their news during the summer months before the holidays of what is traditionally trade show season for video games .

While all of this was going on, however, cloud gaming capabilities improved several times over. Stadia has had its share of struggles as a company, but Google’s cloud gaming service, along with competitors like Amazon’s Luna, perfectly delivers on the promise of high-end games streamed straight to your device (if the bandwidth allows).

There’s no reason cloud-based game previews can’t be opened up to a wider audience.

For someone like me who works on the press side of the industry, I’ve had closer experiences than most with the true power of this technology. Several major publishers rely on cloud gaming services like Parsec to bring me the convenient preview experience at home. It’s fantastic.

From my perspective as a full-time telecommuter, previewing the game on my home computer is a welcome alternative to two-hour commute dates. And from the publisher’s point of view, the security advantage speaks for itself: no one can hack into a game experience managed remotely by the publisher. They flip a switch and it’s literally over.

There’s no technical reason why cloud-based game previews can’t be opened up to a wider audience. Even if it’s not under an “E3” banner, publishers have a lot to gain and little to lose by letting you and your friends experience the kind of polished gameplay demo that takes place in living rooms. professionals.

On a behind-the-scenes level, many demo experiences are projects in themselves that stand apart from the work being built on any game. If all that extra work is happening anyway, why not put it in front of more people ? Reading an overview someone else wrote isn’t nearly as informative as playing the polished demo that the writing is derived from yourself.

Publishers have often been reluctant to show unfinished work to people who are not industry professionals. Which is fair: games that aren’t finished are usually a hotbed of unexpected bugs and glitches. Those who work in the industry understand this and take it into account before passing judgment.

But as boisterous as the community can be at times, gamers are quite a hip bunch. The proliferation of “early access” games – i.e. titles released unfinished, often at a reduced price, and developed as feedback becomes available – and public beta testing of these years have helped people better understand the process that unfolds over time. a game takes place.

In 2022, you don’t have to be an industry professional to “get it”. Game makers have been implicitly teaching their audiences how the development process works for a very long time. They’ve even monetized it in some cases, turning something like access to a public beta test into a pre-order bonus.

If you’ve never seen an E3 showcase from Devolver Digital, it’s time to treat yourself

Now bring that thought to the trade show circuit. Anyone can stream Electronic Arts’ list of reveals in the publisher’s annual EA Play stream. But what if you could, for a small fee, sign up for some sort of “VIP access” that would also open the door to hands-on opportunities?

The premise from which I attack is “the publishers should do it,” but really, I think it’s only a matter of time before that actually happens. It’s not hard to imagine similar opportunities available to the general public, especially in a world where things like Steam Next Fest already exists.

Remember that E3 was never a public event…until it started to turn into an event in 2016. So whether that specific trade show returns or not, the thinking that l has always guided – a festival of video game reveals and previews – can now be extended from insiders-only to outsiders in ways that weren’t possible before. Hoping that our favorite editors seize the opportunity as soon as possible.

These companies left Russia: the list of technology, entertainment and finance