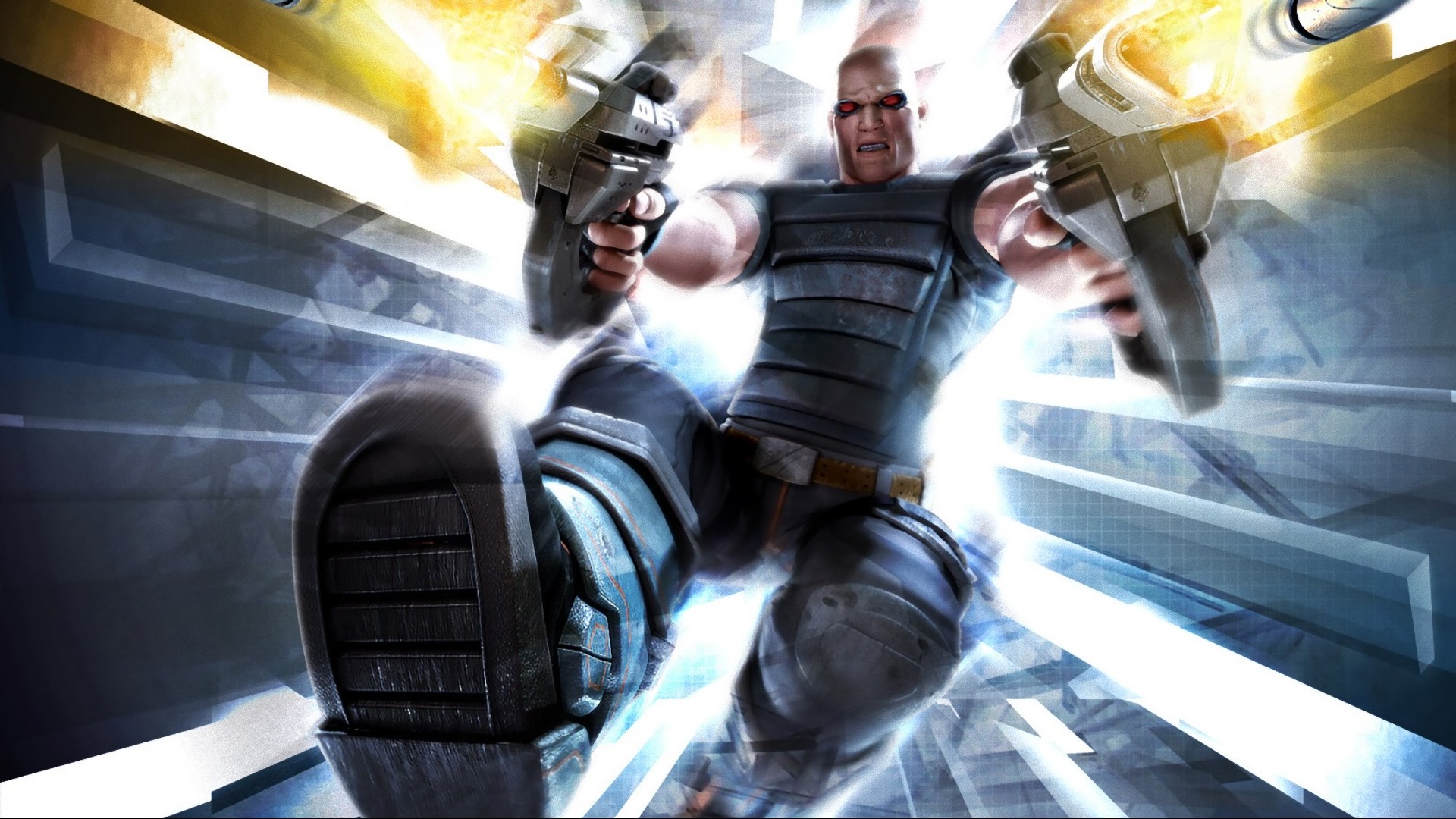 The first big E3-type THQ Nordic Showcase aired yesterday as part of the company’s 10th anniversary, and the publisher promised six big announcements at the show, including long-dormant franchise suites. It delivered some interesting titles like Jagged Alliance 3, but it looks like THQ Nordic still has at least 28 games to reveal.

Six interesting games, but fans might have been surprised by some of the franchises that didn’t make an appearance. A new TimeSplitters was confirmed in May, Dead Island 2 has long been MIA, Darksiders 4 is pretty much certain, and a new Red Faction game called Evolution was leaked last year but has yet to be announced. Even a new Kingdoms of Amalur game could be on the cards – there’s still a new expansion coming this year, after all.

THQ Nordic is well aware that it has a lot of franchises that people want sequels that haven’t been announced yet. The publisher took to Twitter shortly after the showcase to confirm that after the reveal of all six games, it still had 28 games in development that had yet to be announced.

To date, THQ Nordic (@handy_games not included) has 42 games in development, including 28 as yet unannounced AFTER this showcase.

Thank you for watching! # 10AnsTHQNordique

As to when any of these games will be revealed, he responded to a fan with confirmation that he will be announcing some of these titles “soon”. As for when and what, we’ll just have to wait and see.

Some of them, soon!

Hopefully THQ Nordic will also reveal more details about Jagged Alliance 3 and the other games being announced as well – as none of them received even a vague release date.