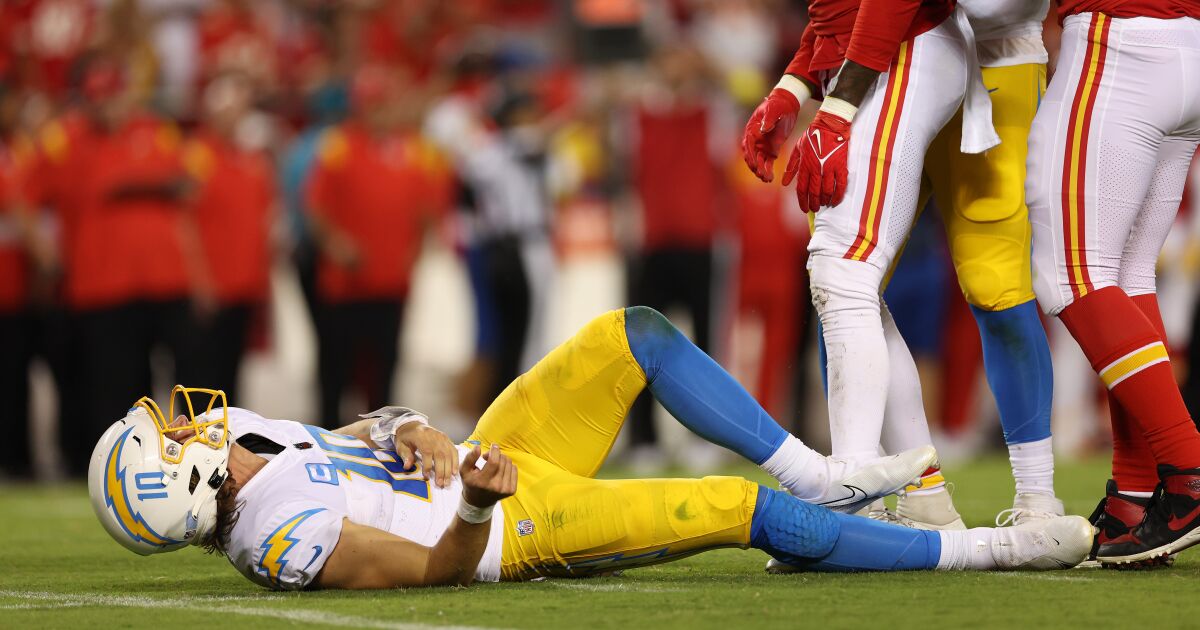 Amazon is off to a good start with its Prime Video stream of “Thursday Night Football.”

The figure is up 47% from the comparable game in 2021, when 8.8 million viewers watched the New York Giants and Washington Commanders on the NFL Network.

Amazon’s own data, which includes the game’s alternate streams on Prime Video, showed an average of 15.3 million viewers watched.

The premiere last week, with Al Michaels and Kirk Herbstreit handling play-by-play, was above the 12.6 million viewers guaranteed to advertisers who bought time on games this season.

Amazon has an 11-year contract with the NFL, paying $1 billion a year for 15 Thursday night games. The deal is the first exclusive NFL package for a streaming service.

Streaming video is becoming the favorite platform for young viewers, and that was the case with “Thursday Night Football”. Nielsen data showed the median age of viewers for the game was 47, six years younger than audiences watching the NFL on traditional television in the first two weeks of the season.

Prime Video benefited from a tight competition between two teams expected to compete for the AFC title and the Super Bowl. Week two will be a tougher test as the Pittsburgh Steelers take on the Cleveland Browns.

Prime Video’s results with “Thursday Night Football” are being watched closely by the television industry. While the vast majority of major sporting events remain on traditional television, tech companies are showing a willingness to spend big bucks to get in on the action.

Apple TV+ is seen as the main competitor to the NFL’s Sunday Ticket package, in which fans can pay to watch out-of-market game broadcasts. The rights are currently held by DirecTV.

Apple currently owns the rights to Major League Baseball games on Friday nights for its Apple TV+ streaming service and may be able to stage a historic event this week when it shows the game between the New York Yankees and the Boston Red Sox.

Yankees star Aaron Judge is chasing the American League record for homers in a single season. On Tuesday, Judge had 60 home runs, one behind Roger Maris’ 61 hits for the Yankees in 1961.