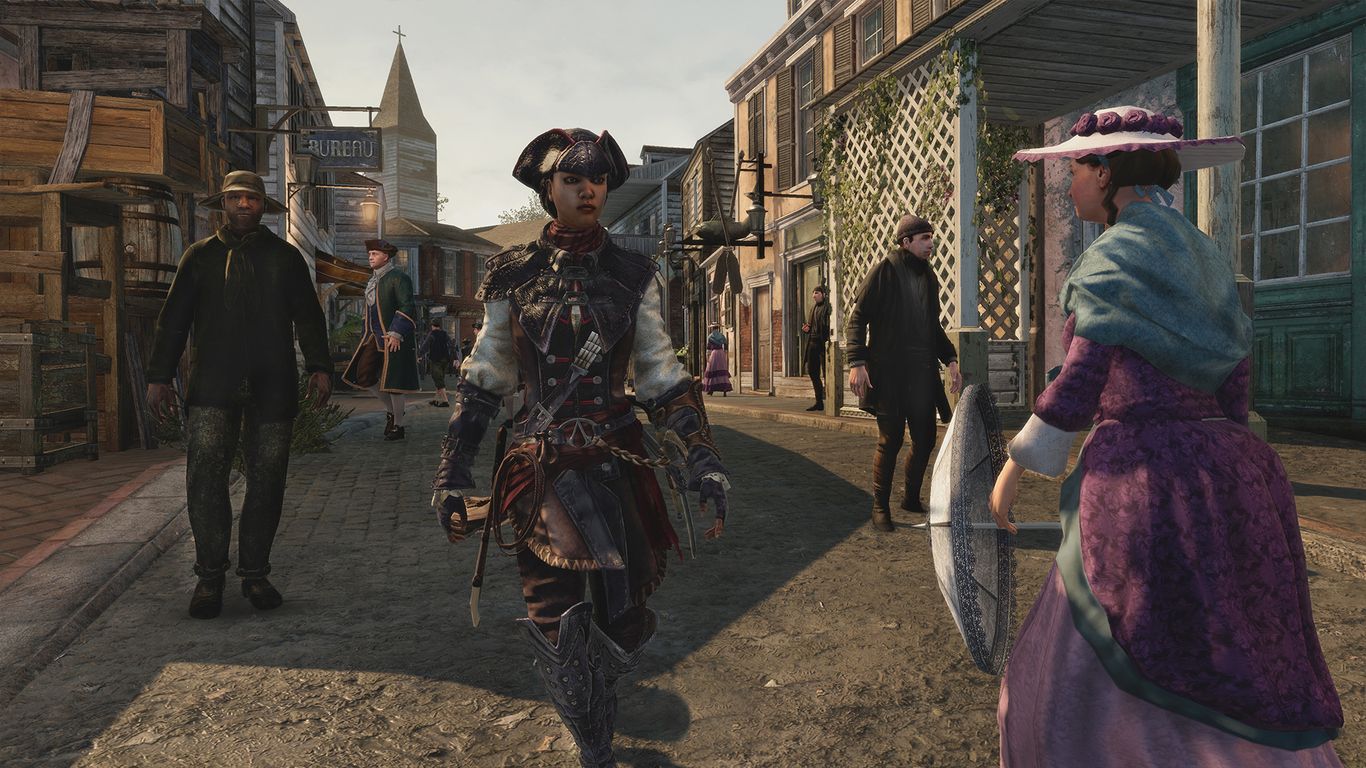 Concerns that Ubisoft will soon block people who have purchased one of its older Assassin’s Creed games from playing it have been allayed, thanks to a statement from the game’s publisher.

Why is this important: In the past 24 hours, we’ve had a new scene in the ongoing drama over whether gamers should be worried about losing access to games they download instead of buying on disc.

Details: This time the focus was on the 2014 release of Assassin’s Creed Liberation HD for PC, a game about an assassin in 18th century New Orleans.

Yes, but then there’s the issue of downloadable content, or DLC, which some of those older Ubisoft games will indeed lose access to on PC.

The bottom line: This is confusing.

Sign up for the new Axios Gaming newsletter here.