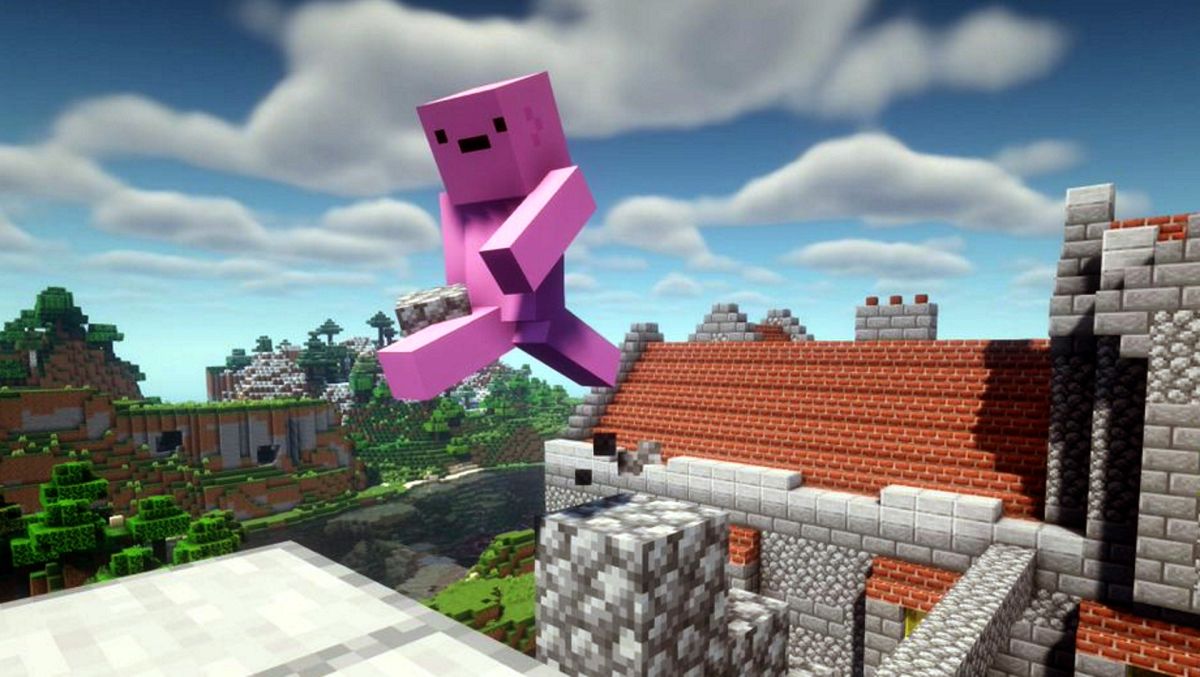 Another day, another NFT rug pull, this one was allegedly perpetrated earlier this week by Blockverse, “an on-chain Ethereum NFT that enables unique P2E on Minecraft like no other” – essentially a play-to-earn Minecraft PvP server, with access limited to those who owned a relevant token. Enthusiasm for Blockverse was high – the initial offering of 10,000 NFTspriced at 0.05 ETH (currently $124) each, reportedly sold out in less than eight minutes, but a few days later, the project’s creators removed their websiteDiscord server and game server, and disappeared with the money.

This is a substantial sum of money: the initial sale of supplies reached 500 ETH, which equals more than $1.2 million. According to NFT Ethics, which tracks blockchain-related malfeasance on Twitter, there have also been 792ETH in “secondary sales,” meaning sales made by buyers of the original 10,000 Blockverse NFTs to other people. Blockverse owners also earn a percentage on each of these sales. (OpenSea now shows secondary sales at 794ETH.)

SOLD IN LESS THAN 8 MINUTES🎉⚔️!!! we thank you all for supporting us and our community and can’t wait to start building⚡️Official Opensea link: https://t.co/7mJGB00iBD pic.twitter.com/klcMnl66GhJanuary 24, 2022

After three days of silence, the founders of Blockverse resurfaced on Twitter, to apologize and explain their actions. They claimed that everything was legit and going well, and after launching their NFTs, they went back to work developing and expanding Blockverse. But soon after the first round of NFT ended, they started getting complaints about “gas costs“—service fees to generate, buy, or sell NFTs—being too high, insufficient player capacity on the Minecraft server, and lack of utility for in-game generated $DIAMOND tokens.

“The FUD [fear, uncertainty, and doubt] quickly descended into harassment, threats and doxxing,” the creators wrote. “The team noticed all of this and panicked, deleting the Discord server on a whim. Everything else was shut down to prevent further harassment that had occurred so far. Even then, the plan was to reopen once everyone had had time to calm down.”

“There is absolutely no reason for us to leave permanently, as all the technical work and infrastructure for the project so far has already been put in place. It was actually more work to take apart than to leave. in place, but again, everything was done in the interest of protecting personal safety.”

The planned return to action has yet to take place, however, “as it appears the situation has only gotten worse” since their disappearance. I feel like that would have been a predictable outcome following the sudden disappearance of over a million dollars – possibly a lot more – with the people he was entrusted with, but despite that, they say that the Discord and Minecraft servers will be restored in the next few days and development will continue.

“We are disappointed that the community jumped so quickly on false accusations, but we still believe in our project, and to get everyone back to that faith, we are in talks with space professionals on how we can proceed,” the Blockverse team wrote. “Our intention is to work with other trusted developers and community members, granting them access to our website, servers and all backend infrastructure so that there is no risk in the minds of people that the project is disconnecting. We are aware of how much damage we have already caused, but we hope that this gesture to the community can help us get back on track.”

The message does not seem to have convinced many subscribers. Some have expressed relief that they haven’t been put on hold entirely, but there are many doubts that the project will continue. Several responses also express the belief that the Blockverse developers only resurfaced because they had been tracked down and are now trying to extricate themselves from possible legal issues. Members of the Blockverse community I spoke to during a Discord support server says the same thing.

“We have a bit of a paper trail. We have a Coinbase address that funded a lot of stuff, and a Cloudflare IP address,” they said. “They thought they got away and now they know we have this trail they left.”

This community is currently negotiating with the original Blockverse developers for control of the project. A big sticking point, however, is that even though the creators of the project have agreed to hand over all relevant contracts and codes, they want to keep the 500 ETH raised from the initial token sale. They also apparently made a similar offer to ArkDev, the founder of NFT Worlds, with the same conditions attached. The status of this offer is unclear.

Blockverse community leaders trying to take over the project are actually willing to let the creators keep a substantial chunk of that money in exchange for handing over the keys and leaving.

“Most rug draws recover little of anything, so the community is realistic in terms of settlement,” they said. “We’re fine with them keeping some of it. We just want enough to make the project work.”

As the mats unfold, it’s definitely unusual for a team to resurface and try to get things back on track in some way. The community on Discord has clear ideas about their motivation – “They want to avoid lawsuits” – but whatever the reason, they at least have a chance of getting back some of what they lost. This puts them ahead of many other NFT scams.

I’ve reached out to the Blockverse creators for more info and will update if I get a response.

The role of the censor weighs on the entertainment game

‘Nikola Jokic responded to his wife Natalija with a goodbye after she broke the news of her All-Star Game selection’: The Nuggets MVP was in no mood to quit his video game and attend calls