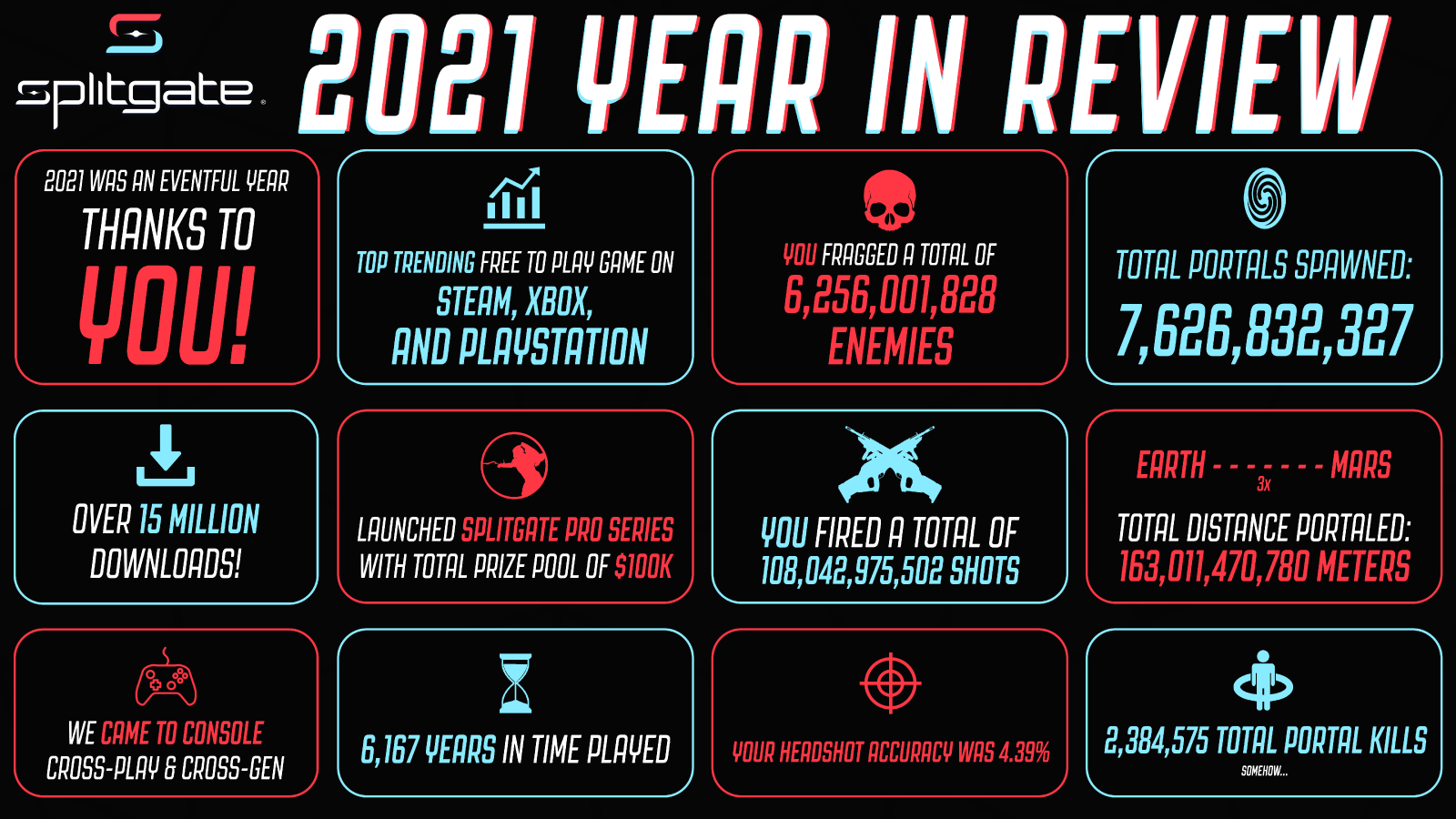 Not only is the week but the year drawing to a close, and, unsurprisingly, there hasn’t been a lot of news this week. There’s still a bit to cover, and I’ll start with urgent news on the latest free games that the Epic Games Store is offering as part of its 2021 Holiday Sale. If you’re interested in the Tomb Raider reboot trilogy, the three titles, Grave robber, Rise of the Tomb Raider, and Shadow of the Tomb Raider, are free until January 6. It’s not just the base games, but the game of the year, the 20th anniversary celebration and the definitive editions of the titles, so you will also find the DLC included in this offer. Personally, I enjoyed them all and would recommend taking them if you are interested.

Speaking of free games from the Epic Games Store, when the Tomb Raider Trilogy deal ends, The gods will fall will be free play the following week. It wasn’t exactly my game, but I can see that some are enjoying it.

The only other news I have is from 1047 Games as the studio shares some of the stats from Splitgate. While still in open beta, the Portal Building title has been downloaded by over 15 million people and has seen 108 billion shots fired, just in the second half of 2021. Speaking of portals , seven billion were created and the distance traveled through them added up to 163,011,470,780 meters. It’s about 4068 times the circumference of the Earth, or about nine light minutes. Statistics also indicate that there were some 2,384,575 kills per portal, so it’s clear that they weren’t used just for traversing distances.

To showcase these stats, the company put together a year-end recap video and infographic, and pledged that we can look forward to what lies ahead in 2022, as the studio has secured significant funding following the success of the game and hired many experienced developers. to make it the best it can be.

Sadly, that’s about all the news I have to share, but next week should be a little more interesting. CES 2022 and other events are coming soon to herald the next generation of various technologies and devices. Until then, have a great New Year!