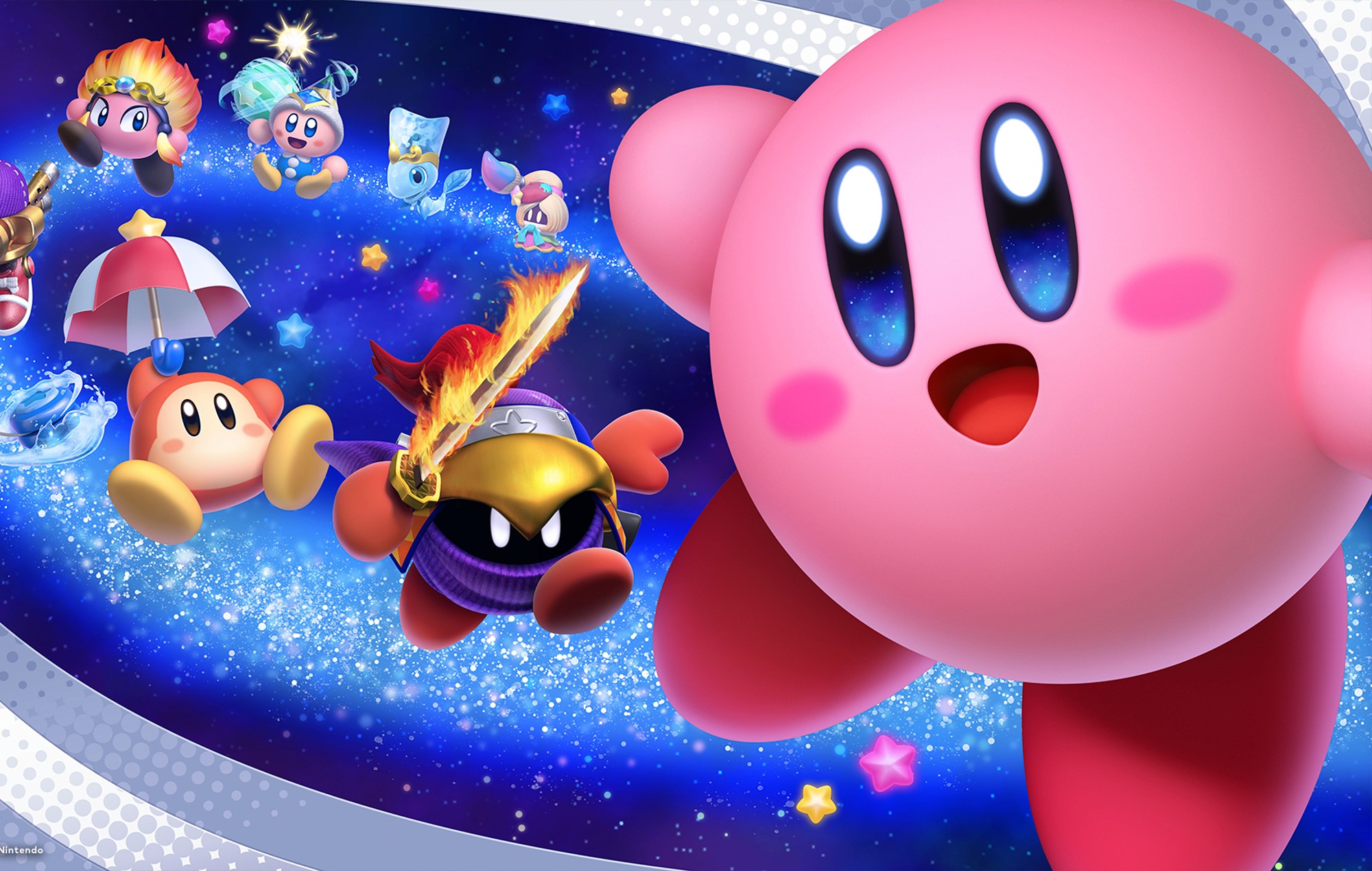 Video Game Music Covers and Remixes You Need to Check Out

By Dorothy S. Massey On Apr 18, 2022
Share
Hey! Listen is a bimonthly column that unearths music and obscure video game trivia. Today’s column explores the wide world of video game music covers and recommends some of the best.

Bback in 2011, Christopher Tin’s song Baba Yetu, which he composed for the turn-based strategy game, Civilization IV, ended up being the first piece of video game music (VGM) to win a Grammy. Considering the Grammys don’t recognize video games in separate categories (unlike the Baftas), that was a pretty impressive feat. All video game nominations face stiff competition from hundreds of other shortlisted tracks.

Fast forward to 2022, and Las Vegas comes alive to the sound of video game music. The 8-Bit Big Band, a 30-65 member orchestra that performs jazz arrangements of video game music, won a Grammy for their ridiculously good rendition of Meta Knight’s Revenge from the 1996 SNES classic, kirby superstar.

Jazz fusion bands such as Casiopea and T-Square helped shape the sound of video games in the 80s and 90s game soundtracks. Better still is to see this music celebrated on such a vast international stage. than the Grammys.

Obviously, you should check out more stuff from The 8-Bit Big Band, but there are plenty more VGM covers and remixes to check out. Since I spend most of my time on YouTube or OC Remix listening to covers, arrangements and remixes of video game music, now seems like the perfect time to share some of my favorites.

Whether you like metal, jazz, electro, vaporwave or orchestral music, I hope you find something you like below. Enjoy!

Not only is Streets of rage 2 one of the best games on the Mega Drive, but it also has one of the best 16-bit soundtracks ever. The combination of house and techno tracks from Yuzo Koshiro and Motohiro Kawashima perfectly captured the essence of 90s club culture at the time, but what if you gave this music the soft jazz treatment? It works remarkably well, as proven by The Consouls.

Brazilian DJ and music producer Dedeco is on a mission to prove that video game music can find its way onto the dance floor. His DJ sets, ranging from deep house, jungle and trance to unique videos focused on a specific series, are a great way to discover floor fillers from obscure games you may have missed. If you watch any of Dedeco’s sets, it has to be techno – the transition from ghost in the shell PS1 Music in Expander from Streets of rage 2 is flawless.

Everything Carlos Eiene touches turns to gold, and although the Berklee grad has taken a step back from content creation to focus on original compositions, his Youtube is a gold mine of jazz arrangements of video game music. His Latin/samba version of Aquatic Ruin by sonic the hedgehog 2 is one of the best, but as a so-called diamond and pearl greatfan, Pokemon fans should definitely check out his fourth generation blankets.

The last of us Main theme (Squidphysics)

Multi-instrumentalist Ben Morfitt’s channel exploded after he covered the music of Grand Theft Auto, and since then he has been working on video game covers and film scores. Although he’s taken a step back from the channel to focus on writing and performing his own material, you’ll probably find your favorite game soundtracks – Halo, sonic the hedgehogor The Legend of Zelda – all presented here.

I discovered TPR’s music over a decade ago while in college, where his soulful piano arrangements of game soundtracks accompanied many late-night writing sessions. His music captures the same haunting beauty you’d expect from pianists such as Nils Frahm, Olafur Arnalds and Max Richter, and spans a range of playing series from Final Fantasy and Kingdom Hearts for shovel knight and Chrono-Cross. Perfect music for working.

Gillion uploaded his metal version sonic the hedgehog music over a decade ago and it’s still one of the best metal video game music covers on YouTube today. Gillion was the guitarist for a power metal band called Shadowlaw, and you can hear him giving the metal treatment to other games such as perfect dark and Mario Kart on his channel.

what if transmitted by blood looked like Mario Kart? (Alex Moukala)

Impossible to escape Alex Moukala. You’ve probably seen his videos on your Twitter feed at some point where he gives popular video game tunes the funk treatment, but my favorite videos are where he revamps game music into new styles and genres. Besides being entertaining, Moukala’s videos also provide great insight into music theory and some of the common tricks used by video game composers. Be sure to check it out if you haven’t already!

I mean, the music from the Souls series does the job, doesn’t it? But it’s not the kind of music you sit back and relax to, is it? Of course, there are some exceptions. Alex Roe’s Abandoned By God is one of them. It’s a superb orchestral arrangement of the music played during your epic showdown with Maiden Astraea in Demon’s Soulsand is a must for anyone who has gotten this far in the game.

Most post-rock music in video games, please. The 65daysofstatic soundtrack for No Man’s Sky proved that video games are the perfect fit for atmospheric, droney post-rock music, so it might only be a matter of time before a band like Hammock finally joined the party. Ubisoft commissioned the group to create an ambient version of Far Cry 5and if you are a fan of bands such as This Will Destroy You, God is An Astronaut, Sigur Ross, Mogwai or Mono, you have to check it out immediately.

Just when you thought The Legend of Zelda: Majora’s Mask couldn’t get darker, Theophany comes with a strange two-part version of the game’s score that blasts Kondo’s original score out of the water. If you’re a fan of dark orchestral music, or just want a new way to reconnect with music in Majora’s Masklisten to this.

Square Enix is ​​no stranger to arranged soundtracks, having taken everything lo-fi Final Fantasy from music to jazz arrangements of the Chrono series. But their Cafe SQ albums, where they invite a variety of bands and artists to cover their favorite Square Enix tracks, are some of the best. the Final Fantasy VII the themed coverage of The Reign of Kindo is one of the highlights.

It makes sense to end this on a high, so here’s one of the most iconic pieces of music from the mega man series interpreted by a real group of Mariachi. I don’t think I need to say much else, to be honest. This is top content, 10/10, and swallowing every video on the band’s channel would be a worthy investment of your time.

If you liked this article, check out our previous “Hey! Listen to the column tracks here.