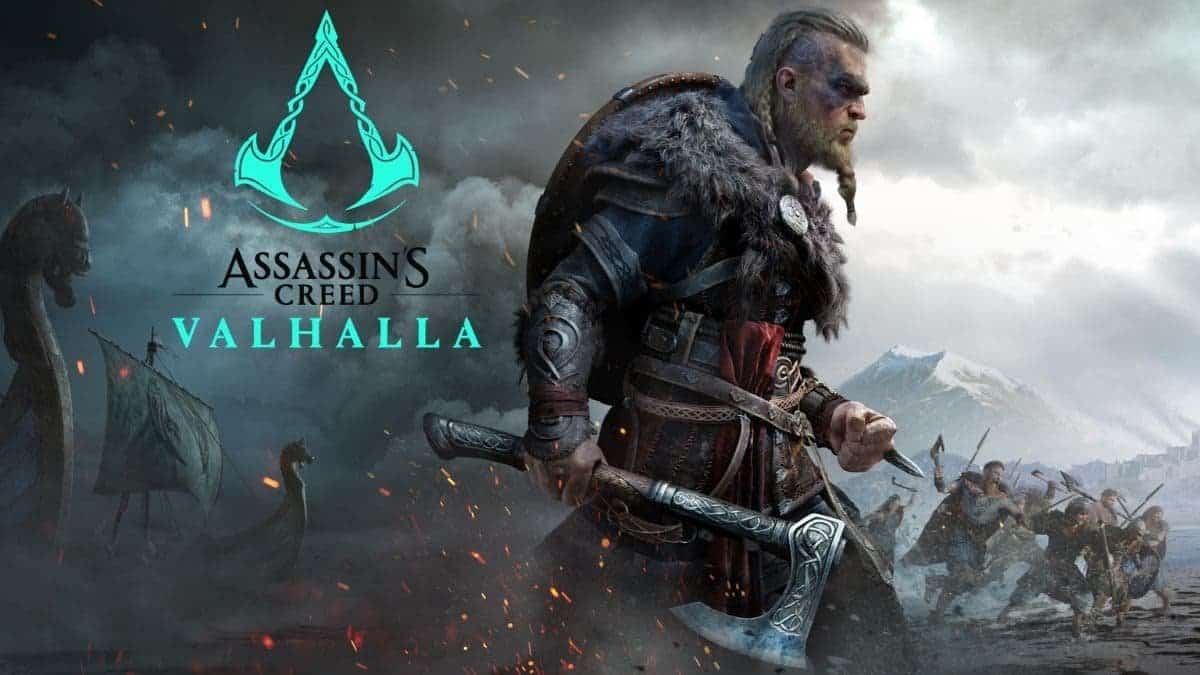 Video games are too big

Being a player for a long time has its pros and cons. I found myself enjoying certain games less than before and as a result, I was motivated to figure out why this was happening. I’ve come to the conclusion that some games are just too big, at least for me. Some worlds in video games are just too big.

The problem that many games suffer from is that its worlds are just too big, and that’s the marketing point seen as an advantage. I often see “the biggest world in the series to date”. I don’t see that as something necessarily good. That’s not to say it’s bad, as it’s a sign of progress, but I’d rather have a smaller world to immerse myself in, than huge empty fields.

The huge world is a reason why I haven’t been able to enjoy many games over the past two years. Let’s go straight to the examples. I loved the setting of Assassin’s Creed Valhalla and love exploring all parts of the world, but after spending 20 hours in the prologue location without even unlocking the main map, I just got tired. Exploration felt like a chore where I just went to the next point of interest or question mark, because I made it to this point in my reflection. I’ve always had fun with the game, but the size of the world can often be overwhelming.

Far Cry 6 had a similar problem, but I was able to complete the game thanks to fast travel. I was just spending as much time on the map and in loading screens as in the game itself. I was playing on PS5 and the amount of time I spent loading screens is absurd. The game loads very quickly, but I quickly traveled back and forth in order to experience the story. I still did a lot of side activities, but my build for the character relied on any pieces of gear that would buff my movement speed to move between locations faster.

Somehow, old Assassin’s Creed games like AC:2 or AC:Brotherhood were some of my favorite games in the series. They had a smaller world, but the stories and story details were very compelling and kept you interested in everything around them. Even Assassin’s Creed Origins as a reboot of the series gave me a lot of fun, and I was able to complete the whole game and all the activities inside the map, these games were getting bigger and bigger. Far Cry 3 the same case. I checked to see if it wasn’t just nostalgia, and I had so much fun playing these games again, even though they looked worse than the franchises’ latest installments.

Bigger worlds are certainly impressive, but they don’t mean I’ll be spending more time with the game.

Techland’s latest announcement for Dying Light 2 was 500 hours of content, so I was worried that might be true. Fortunately, this turned out to be far-fetched. The game could last that long if you count all the collectibles and multiple playthroughs.

I was happy that the world, even if it is quite big, was understandable. Most of the side quests were interesting enough, and the main story was decent enough to keep me going. The highlight was the gameplay, and that’s the key here.

The games that last the longest don’t have the biggest cards. Again, I use Assassin’s Creed: Valhalla mainly because I have a love-hate relationship with this game. The fact that it has one of the biggest worlds in all of gaming, not including DLC , is definitely a highlight, but that has nothing to do with how much time players will spend with the game.

On the contrary, most of the games that last the longest don’t have the content for that amount of time. Replayability and gameplay are the two key elements to make players last. You don’t need to make a huge map and give us a lot of activities, which makes the map unreadable with hundreds of question marks.

Chapter 3: The Good: Games That Do It Right

For example, games like League of Legends, Counter-Strike, Dota 2, Borderlands Franchise, Call of Duty Franchise, Diablo Franchise, Path of Exile and more. These games don’t have huge maps or any type of content for 500 hours (exemplary number used by Techland in Dying Light 2 promotional material).

League of Legends has a small map and people have been playing it for over a decade now. Sure, there are other maps, but the majority of players and game time are only played on Summoner’s Rift. To play a game with each champion would take around 150 hours, assuming none of them get banned, so the content itself isn’t that huge. CS:GO is similar in only a narrow range of weapons and only a few maps that are played over and over again, and yet players play these games for hundreds if not thousands of hours.

Borderlands, Diablo, and other games with loot mechanics, character development, and lots of builds to try also go well with this category. Campaigns for these games can be beaten in just 20-40 hours on average. However, you can beat the same content with different classes, different builds, wielding different weapons that it multiplies again and again, not to mention endgame activities. The game can last at least 500 hours, but the map isn’t huge and the content doesn’t need to fill all that time.

In all. Worlds like Witcher 3: Wild Hunt or Red Dead Redemption 2 nail the combination of a massive open world with plenty of variety within. They somehow strike the right balance between size and quality. They both have worlds that I think are close to maximum size. If your world is interesting and full of attractive things, you don’t need to put a point of interest every 10 meters or create the biggest map in the franchise. Focus on quality, not quantity. Although, quantity can be a quality in itselfthat doesn’t mean it should always be the focal point of video games.

Be sure to stay up to date with the latest gaming news and follow the WePC News section. Take a look at our Dying Light 2 Stay Human review and why Lost Ark is becoming so popular?